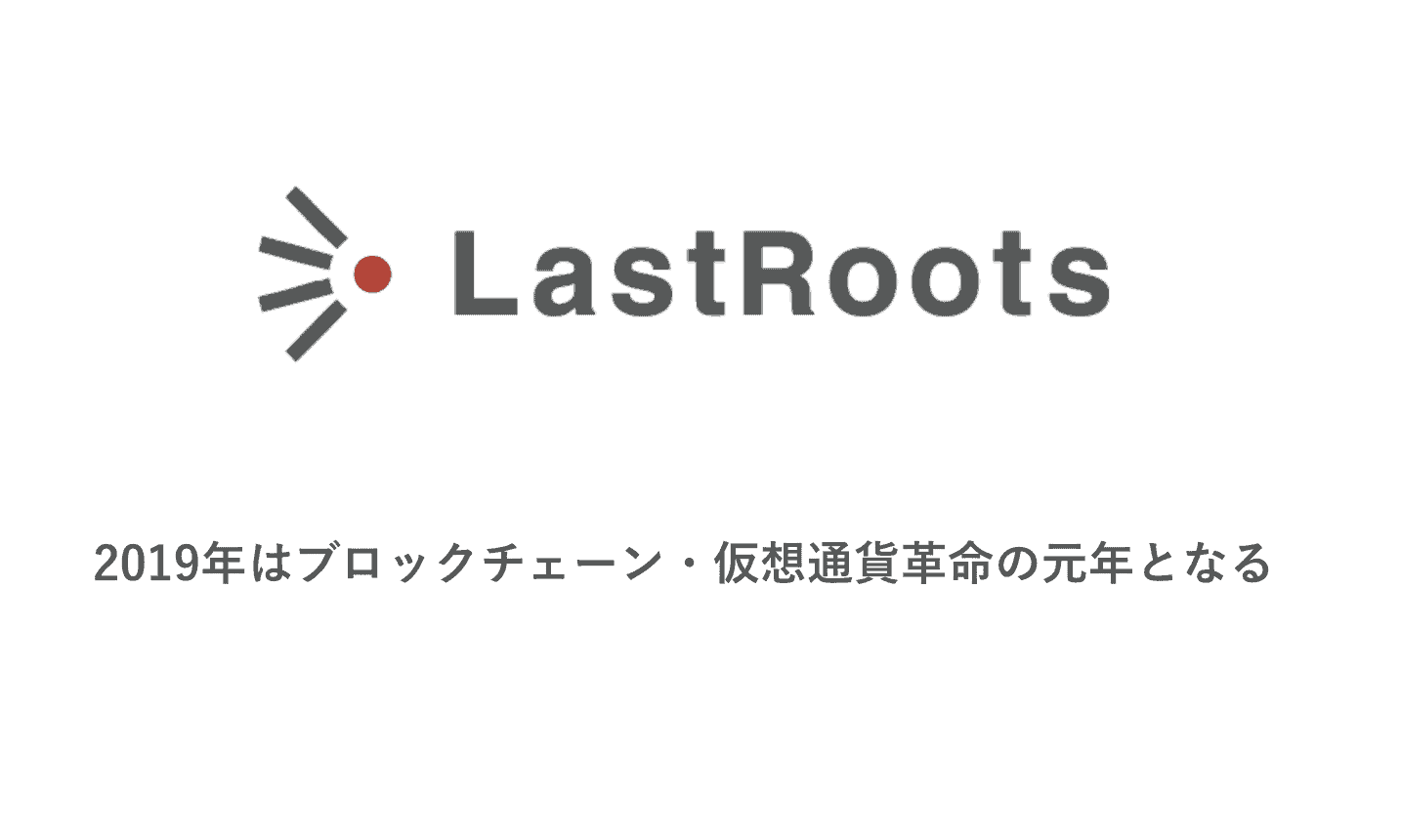 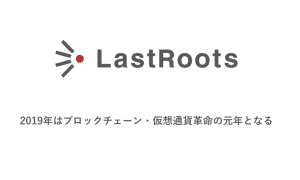 Lastroots was the last remaining deemed exchange in Japan. This category of businesses was already operational when the country created its cryptocurrency regulation. The exchanges were allowed to operate and apply for licenses. The FSA considered them “deemed exchanges” till their applications were being reviewed. Japan introduced the amended Payment Services Act and amended Fund Settlement Law in April 2017. With the new law, crypto businesses could legally operate in the country and it became legal to pay with digital currencies like Bitcoin.

The history and future of Lastroots

Lastroots was established in June 2016 in Tokyo but it launched its own crypto exchange in March 2017, only a couple months before the new regulations were adopted. It applied for registration with the FSA in September. Interestingly, the regulator took the longest in approving its application. The bitcoin trading platform helps provide high tech user-friendly trading experience to the investors with an array of resources .Other operators like Bitflyer which applied at the same time were approved more quickly.

Apparently, the regulator was not satisfied with the company’s business practices and sent it a business improvement order in April 2018. During the same time, the company became a part of Okwave Co., the largest Q&A community in Japan. The company provides a crypto exchange service along with a business development service on blockchains. It is a member of the Japan Virtual Currency Business Association and Japan Virtual Currency Exchange Association.

“In particular, international remittances currently require extremely high fees, but we will lower the cost to the limit and aim for creating infrastructure for people in emerging countries such as Asia.”

The company currently has 49 employees and operates the C0ban cryptocurrency exchange. Users can use the Japanese yen to buy and sell C0ban token (RYO) on the exchange. Though the company claims to support promising ICOs from around the world, it currently only facilitates the trading of RYO token. It aims to create a payment and remittance service to the users in the future.

InsideBitcoins reached out to a leading forex broker for their opinion , but a representative was not available to answer our questions.

Gemini, the crypto exchange based in New York, had its European branch, Gemini Europe ...