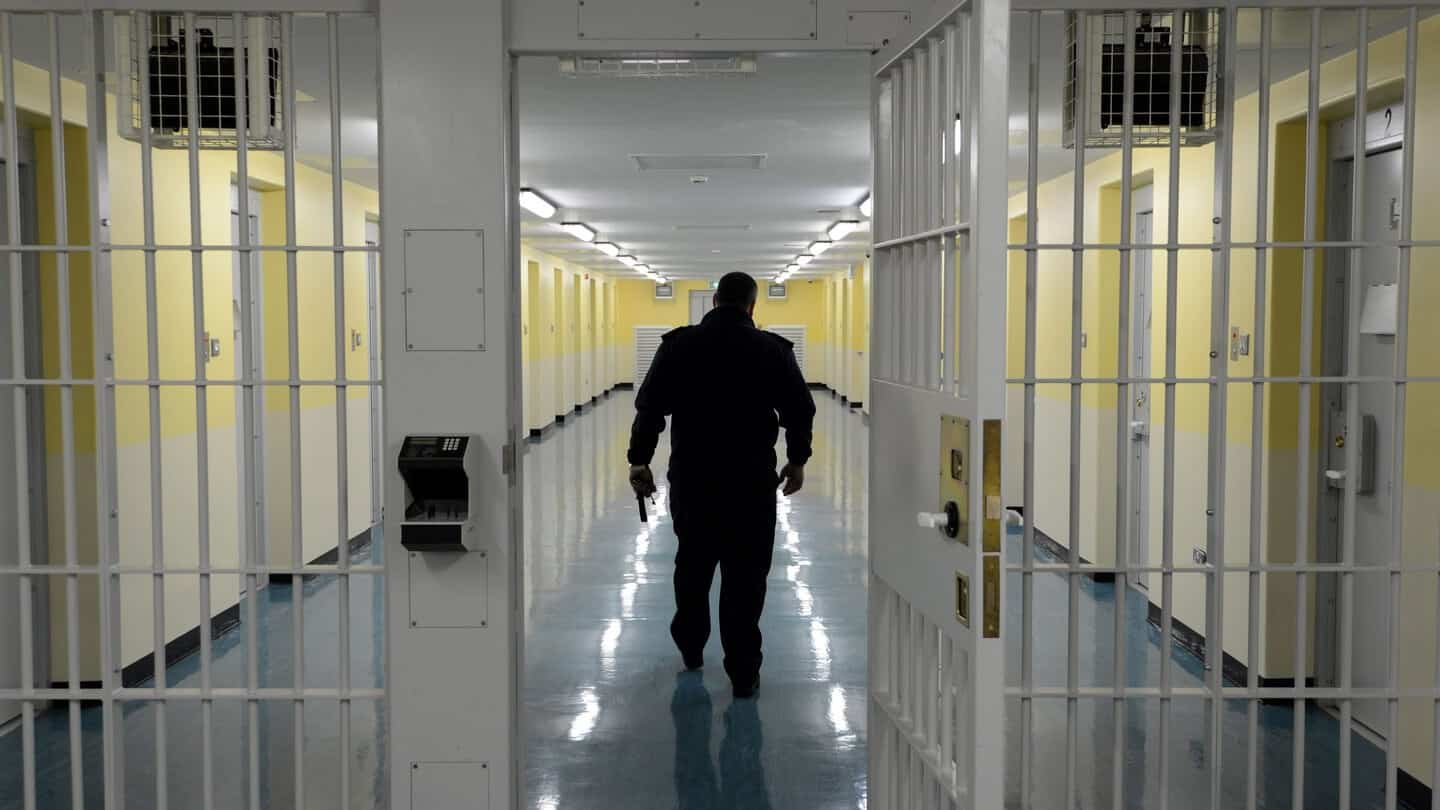 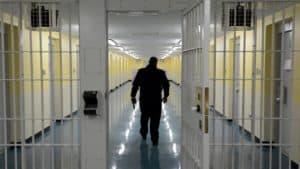 In another twist to what is shaping up to be a highly interesting crypto drug trafficking case, Clifton Collins has now told authorities that he’s unable to access his $65 million Bitcoin fortune, as reported by The Irish Times.

Collins, who was found to have dealt in narcotics years ago, was ordered by the High Court of Ireland to surrender his entire Bitcoin holdings to the Criminal Assets Bureau (CBA) after he was found to have purchased some of these assets with his criminal loot. However, by claiming that he can’t find his private keys, it would appear that he’s looking to avoid parting with his profits at all costs.

The Case Was Expected to Be Easy

According to a report from The Independent at the time, Collins supplied and sold drugs across the Republic of Ireland. Authorities had been investigating his operation as far back as 2017, when a car he was driving was stopped in the Wicklow Mountains and was found to have contained a significant amount of cannabis. He was subsequently charged under the Misuse of Drugs Act.

The Independent pointed out that the Dublin native was an early investor in Bitcoin, and he purchased as much as 5,500 BTC over the past few years. However, authorities also suspected that most of his Bitcoin purchases were facilitated with funds he got from his drug operation. Under the Proceeds of Crime legislation, he was ordered by the court to surrender his entire holdings to authorities.

The CAB further pointed out that they moved to confiscate his wealth in order to prevent him from moving the funds around without consent from the court. Since Collins didn’t contest the ruling at the time, many took that as an admission of his guilt and saw the case as being open and shut.

As it would seem, however, there could still be more to this comedy of a case. As The Irish Times reported, Collins had purchased up to 6,000 BT by 2017 and chose to secure himself from possible theft. So, he distributed his wealth across 12 exchanges, throwing in 500 BTC into each of them. Then, he reportedly printed the keys to all the wallets and wrote them down on a piece of paper, which he kept inside his fishing rod case and kept at home.

The report added that while he was arrested in 2017, his house was broken into. His landlord also reportedly ordered that his house be cleared out upon hearing of the arrest, leading to dump workers emptying his house and shipping the dump to China and Germany. Since then, no one seems to have found the fishing rod case.

The report was corroborated by several witnesses, including Collins’ landlord, the dump workers who helped clear his house, and the people who helped him to distribute his Bitcoin holdings back in 2017.  The outcome of the case is yet to be known, although the smart money will be on some equally comical twist coming in the near future. 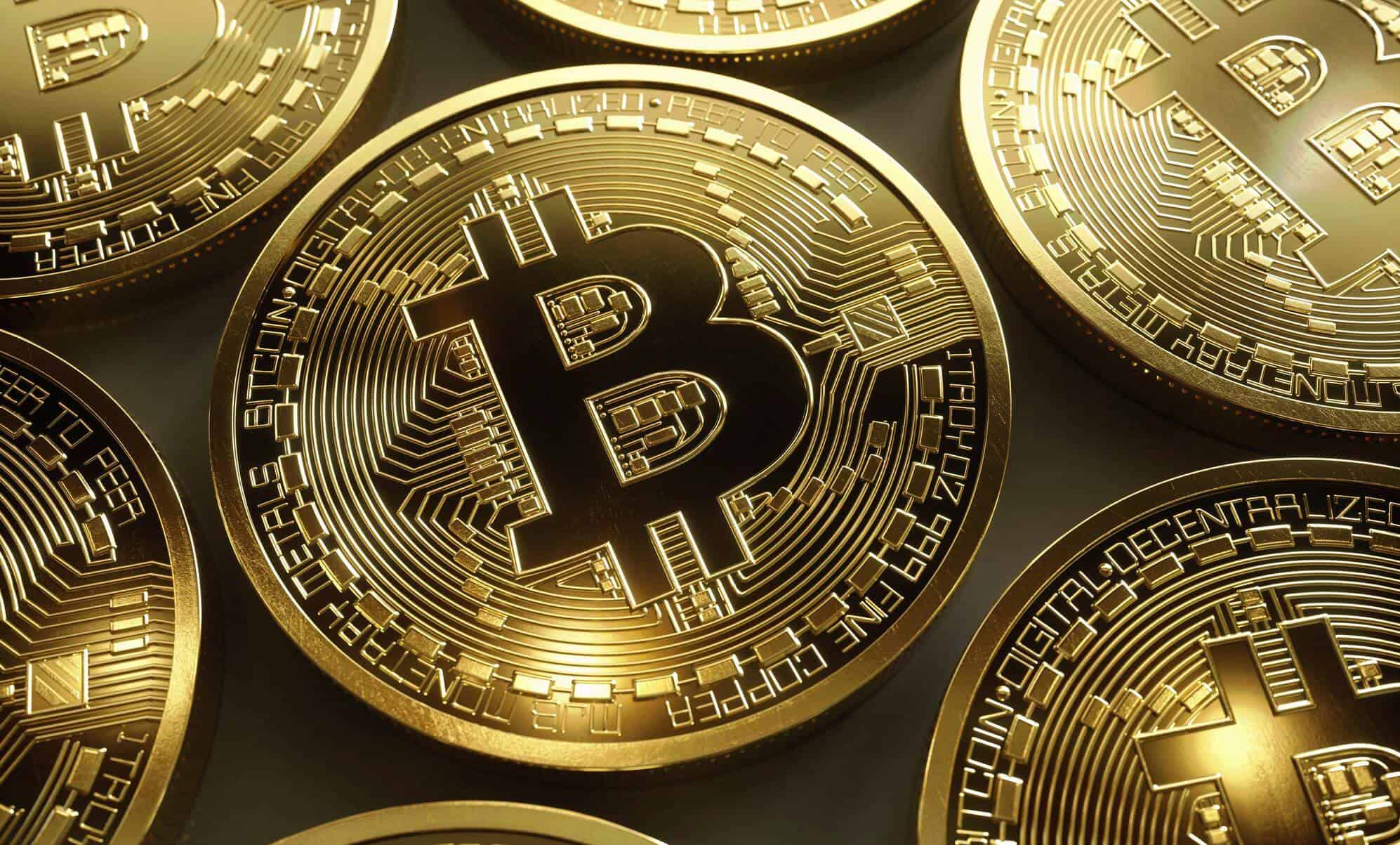 Finance Sector Concerned Over the Increasing Dominance of Cryptocurrency

Cryptocurrencies and Bitcoin are barely a decade old. But they have already had a ...