Italian law enforcement officials have apprehended a cryptocurrency miner who had been using computers at an airport to mine Ether. According to a brief from local news medium Rai News, the unnamed man worked as a staffer for an airport in the city of Lamezia Terme.

He allegedly loaded mining malware into the airport’s systems, while also using the airport’s backend systems to set up several mining rigs on site.

Authorities eventually apprehended the 41-year-old suspect after reviewing camera footage. He is believed to have broken into the systems of Sacal Global Solutions, a company that provides technical frameworks for the region. Rai News added that investigators collaborated with airport authorities to analyze the IT framework’s partitions.

“They discovered the presence, in two different technical rooms, of a real ‘mining farm’ […] connected to the external Internet network through systems dedicated to the management of airport services and powered by the airport’s electricity supply,” the news source explained.

It is unclear whether he will be charged or made to face a jail term.

This isn’t the first case of people using access to public utilities to run their crypto mining operations. Many people have tried to side-step conventional rules on mining in their countries, abusing their access to government facilities and using them to make a quick buck.

Last year, Russian authorities arrested and fined Denis Baykov, a local man who worked at a government-owned nuclear warhead facility and used his access to mine Bitcoin illegally. Per reports, Baykov and two other employees were caught trying to mine Bitcoin at the All-Russian Scientific Research Institute of Experimental Physics in Sarov, Nizhny Novgorod Region. The facility predates the Cold War, and it is believed to be the site of the Soviet Union’s first atomic bomb.

Although not as relevant as it once was, the facility remains under severe lockup. Only people with restricted access can get inside, and it is under a strict 24-hour guard. The men were able to access it because they worked as maintenance staff.

The men had connected a supercomputer at the facility to the internet, hoping to mine the top cryptocurrency. If successful, they could have made some good money. The computer they tried to use had a reported output rate of one petaflop (the equivalent of 1,000 trillion transactions per second).

They were eventually accused of violating their employee rights. Baykov finally had to pay a fine of 450,000 rubles (about $7,000) for his crimes. 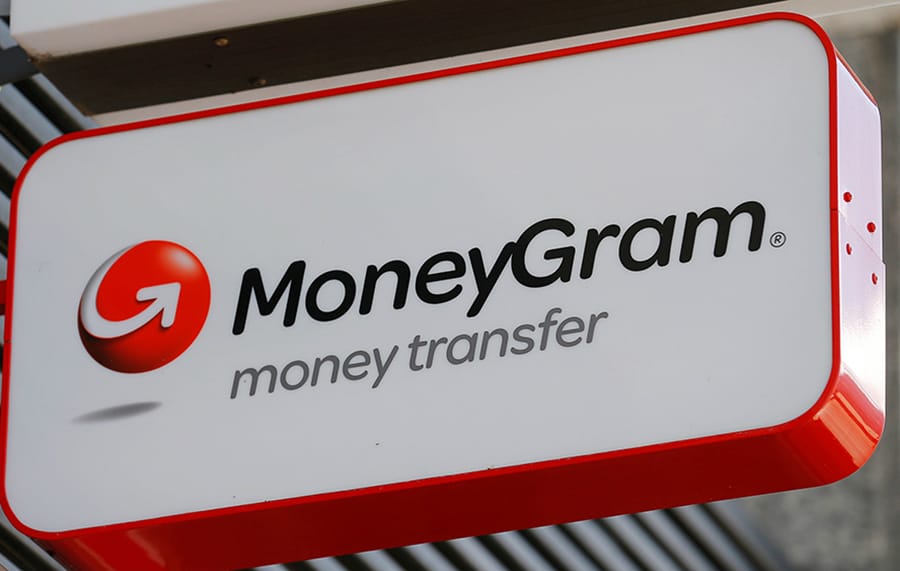