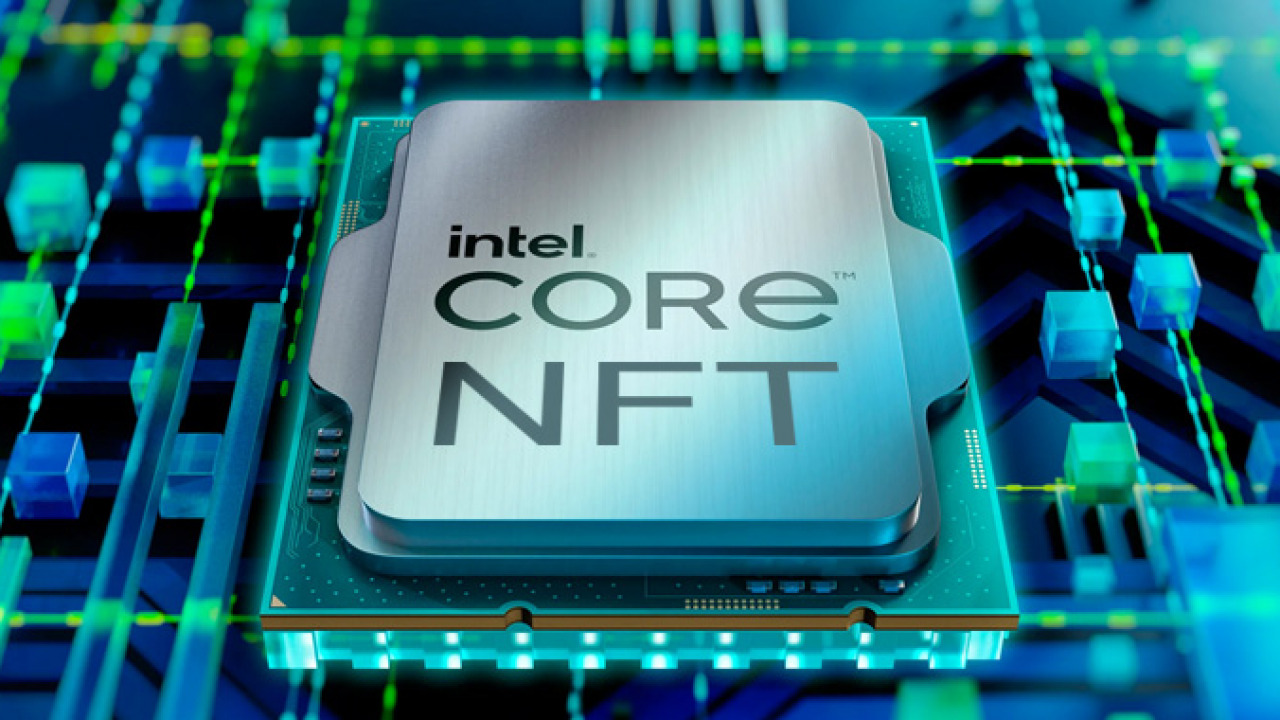 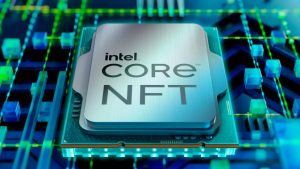 Intel, the world’s largest chipmaker, finally decided to dip its feet into the NFT space. The company has decided to launch an NFT mining chip.

While it wants to cash in on the NFT boom, the application of the chipset is versatile and spreads across various blockchain-based applications. The chipset will make it easier to mint NFTs and cryptocurrencies than ever before.

So, with Intel entering the space with new technology, what is to be expected out of all of this? Let us find out more about the functionalities of the Intel NFT chip, the environmental impact of mining NFTs, and how the chip aims to solve it.

The Intel NFT Chip: What does it do?

Intel’s NFT chip might be a revolution in the blockchain and NFT space.

According to Intel, the chip has the ability to function 1,000 times faster than most of the traditional GPUs (Graphics Processing Units). It is termed to be an energy-efficient accelerator that speeds up blockchain tasks that compute vast amounts of energy and power. As a result, this will make Bitcoin mining a more robust and energy-efficient process, at a fraction of cost.

The development of Intel’s chip comes as an appreciative move, amidst concerns around the massive environmental impact that cryptocurrency and blockchain mining has.

As per the recent developments, the shipping of the chipsets will begin in the latter part of 2022. However, the company has already secured its first group of customers in the form of GRIID Infrastructure and the newly rebranded Block Inc (formerly known as Squqare Inc). Interestingly, Jack Dorsey, the founder of Block Inc, rebranded the company to showcase its interests and alignment with blockchain technology.

Raja M Koduri, Senior VP and General Manager of the Accelerated Computing Systems and Graphics Group at Intel stated in a blog post “We expect that our circuit innovations will deliver a blockchain accelerator that has over 1000x better performance per watt than mainstream GPUs. You will be able to learn more about our circuit innovations at the International Solid-State Circuit Conference (ISSCC) this month,”

What’s the vision behind the Intel NFT chip?

The recent move by Intel comes as no surprise, considering how big tech and corporations have been embracing blockchain technology in their own ways. What further may have boosted Intel’s ambition to get into the space is the fact that NVIDIA Corp, Intel’s biggest competitor, already has a chipset supporting Ethereum-based mining activities.

Intel is certainly here to stay in the NFT space, as its moves suggest. The company recently formed a new segment called Custom Compute Group within its Accelerated Computing Systems and Graphics business. The primary goal of this team is to build custom silicone platforms that are optimized to customers’ workloads, with the main area of focus being blockchain and other custom accelerated supercomputing opportunities at the edge.

Further strengthening Intel’s place in the blockchain chip market is the fact that it recently acquired Israeli firm Tower Semiconductor for a massive $5.4 billion. This move will allow Intel to address the chip shortage and provide an impetus to its chip-making abilities.

The blog post by Raja M Koduri further stated, “We are mindful that some blockchains require an enormous amount of computing power, which unfortunately translates to an immense amount of energy. Our customers are asking for scalable and sustainable solutions, which is why we are focusing our efforts on realizing the full potential of blockchain by developing the most energy-efficient computing technologies at scale.”

NFTs have always been under the scanner for their environmental impact. In a world that’s constantly working towards a sustainable future, NFT mining activities are certainly not a move that makes environmental activists and individuals the happiest.

Since most NFTs use a proof of work (POW) system to confirm each new block, that means large numbers of computers are deployed to come up with a solution for a complex problem. The computer that solves the complex problem first, receives the right to confirm the block and receive the gas fees associated with each transaction in the block, along with an additional reward.

As the prices rise, so does the reward. The higher incentives lead to more and more miners deploying further many computers to mine.

With a large number of computers running on electricity and assuming that there isn’t a way to offset it, this leads to a large amount of greenhouse gases emission.

With Intel’s new development, things are expected to change, considering the faster computing speed and technology. Moreover, there’s a rising demand to use computers for mining that are being run on renewable sources of energy. There exists another way by modifying the proof of stake system and making it more energy-efficient.

Conclusion: A better alternative or a gimmick?

Intel has entered the blockchain space with a plan.

With the release of its new chip system developed specifically for mining purposes, there is the scope that more and more technological advancements and involvements will come in to further streamline the process.

As big tech companies like Intel enter the space, they can look into all the pain points that might be underlying the blockchain space. Not to deny, their large reach and ample resources can lead to widespread adoption of technology across the world.

While the launch by Intel solves the issue revolving around technological feasibility, it also promises to address the problems pertaining to cryptocurrencies and their environmental impact on the planet. What is to be seen is how well Intel and other future entrants adopt the blockchain space and mold themselves accordingly.

While they do so, are you looking to mold yourself into investing in NFTs? Crypto’s NFT platform can be the perfect place for you. With a large set of NFT artists and the latest and most coveted drops on the platform, it can be your go-to platform when it comes to exploring and investing in NFTs. 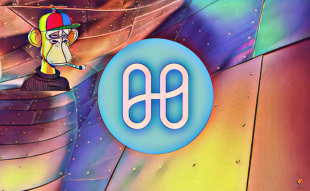