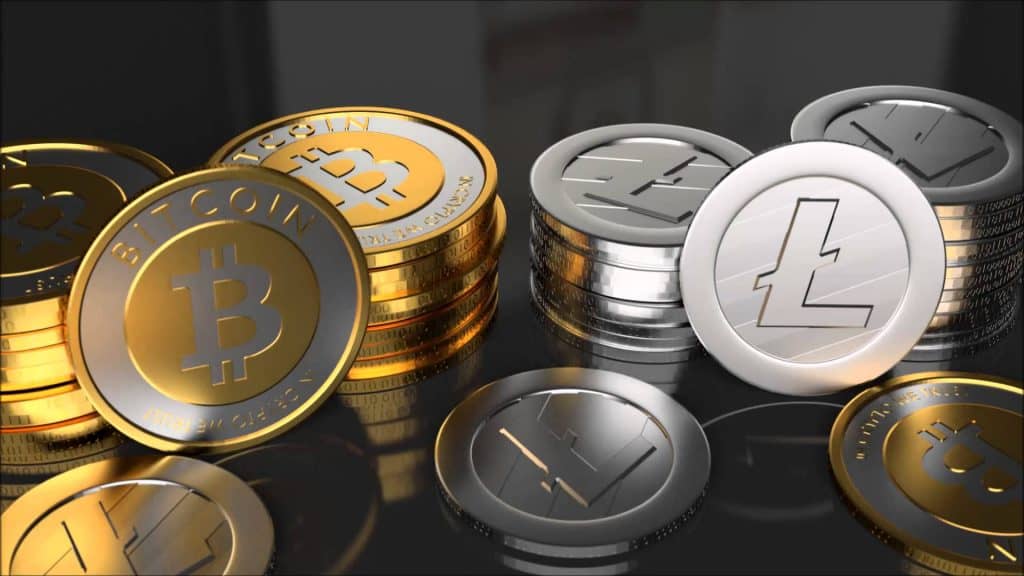 Cryptocurrencies, Bitcoin especially, have been performing well in the markets over the year.

These digital assets have seen a rally in their prices in comparison to last year, and these prices seem to have stabilized over the last few weeks.

Although the prices have gone up, recent data reveals that there is a decline in interest in the asset class from institutional investors.

Crypto analysts have long said that institutional investors are the key to the mass adoption of cryptocurrencies into mainstream use.

Banks and other top financial institutions have been central to the advancement of several other asset classes, and their participation in crypto trading would further the use of these assets.

Institutional investors had begun investing in cryptocurrency, but this interest has gone down over the last few weeks.

One of the leading custodians for the Bitcoin and trading platform for crypto derivatives, Bakkt, was one of the platforms expected to be the leading provider of cryptocurrency investments for institutional investors.

There was a lot of hype surrounding Bakkt before its launch and players in the industry expected the platform to hit the ground running.

The trading platform has failed to meet expectations, generating about $5.8 million worth of volume in its first week of trading.

There was a lot of anticipation about Bakkt’s launch and the role it would play in the crypto industry.

The poor performance of the platform in its first week has raised several questions about institutional investment in cryptocurrency.

Travis King, the founder of Ikigai Asset Management, said that the underwhelming start to Bakkt’s platform played a part in the fall of Bitcoin’s prices from just over $10,000 to the leading cryptocurrency’s current price of around $8,000.

Researchers from Binance, one of the leading cryptocurrency exchanges, shared similar sentiments, saying that one of the reasons that led to the price fall of Bitcoin is the indifference that followed the much hyped release of Bakkt as shown by the $1,000 drop on Bitcoin’s price a day after Bakkt opened up trading.

Bakkt volumes expected to pick up in the future

Some analysts believe that the current volumes shown on Bakkt are not a reflection of the position that is held by institutional investors, but rather that the market is currently subdued.

They believe that in the long run, trade volumes on Bakkt will go up significantly.

This stance is not supported by any evidence on the ground and it banks on the general feeling that cryptocurrencies will work their way towards mass adoption.

The Tie, a crypto analytics firm that provides data on various metrics surrounding cryptocurrency, including market sentiments, says that institutional investors have shown a decline in their interest in headlines pertaining to cryptocurrencies.

The firm considered 85,000 publications and used their headlines to form a chart that shows how the industry views crypto investment.

The data compiled reveals that there is less conversation about institutional involvement in the Bitcoin market.

It is yet to be seen whether institutional interest will pick up, but current market signs point to the absence of interest from this group of investors.