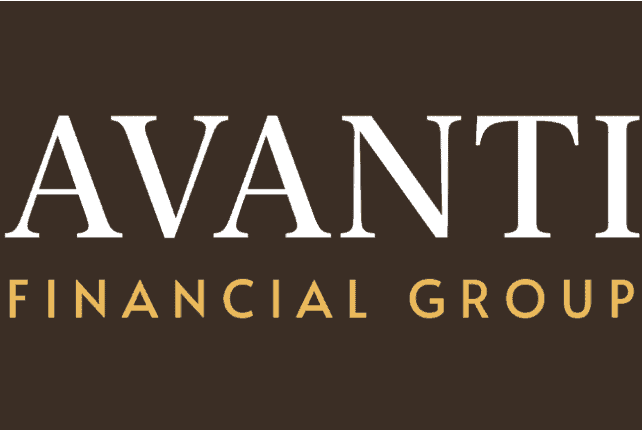 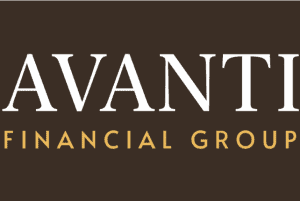 On the 25th of March, 2021, Avanti Financial Group gave out an announcement that it had successfully raised $37 million by way of a Series A funding round. This allows the company to take another step closer to its plans to launch a digital asset bank.

In the announcement, Avanti declared that the proceeds of this funding round will be used to fund the minimum mandated capital needed by regulatory authorities to launch the bank. Alongside this, the funding will also be used in order to cover various operating expenses as well as fund further development. With this Series A funding round over with, the company has managed to raise a total of $44 million for the project.

Alongside these institutions stood heavyweight individual investors, such as a number of directors and executives of Avanti itself, as well as Trace Mayer. Even the University of Wyoming Foundation made a contribution to the funding round.

Avanti itself was founded back in 2020. Back then, it was a Wyoming-based bank designed from the ground-up to be a bridge between digital assets and the USD payments systems, all compliant under regulatory authorities, of course. Avanti first gained its status as a charter bank within Wyoming back in October of 2020, becoming the second-ever crypto company to become a bank. The first stands as Kraken Financial, having received its own bank charter back in September of 2020.

Caitlin Long stands as the CEO and Founder of Avanti Financial, and gave a public statement about the matter at large. She explained that the firm had already received over 2,500 customer inquiries since Avanti had announced the approval of its bank charter.

Another key fact she gave was just how eager her company was to start serving clients later this year. As for the specifics of when these services will launch, Long didn’t give any specific detail, but did hint that a fully-regulated USD-pegged stablecoin was part of the planning as well

She went into detail, declaring that the roadmap for Avanti’s services includes its own tokenized programmable USD stablecoin going by Avit, an API-based payment services for USD-based wires, and well as an on-and-off-ramp service for various cryptocurrencies.