The Indian government has been known for creating some pretty tough conditions for cryptocurrency exchanges within the country, and it seems that another one of these firms has tapped out.

Last week, Gaurang Poddar, the founder of Indian cryptocurrency exchange Cryptokart announced via a LinkedIn post that his firm will be shutting down its operations. In the post, Poddar claimed that the exchange, which he founded back in 2017 with his partner Mihir Modi, was forced to shut down as a result of dwindling interest in cryptocurrencies, as well as an obvious lack of clear government regulations.

Amongst many other things, he said, “While it’s difficult, given the hard work we’ve put in, it’s been a great experience and I’m glad to have gotten to work with such a talented and passionate team and proud of the platform we’ve built.”

He added that he was looking forward to collaborating with anyone looking to launch a crypto exchange soon, asking anyone who reads the post to get him in touch with any prospective exchange operators that they know.

While Cryptokart was particularly popular and didn’t last for very long at that, the exit of the exchange serves as another significant display of just how difficult things have been for cryptocurrency businesses and potential investors in India.

Late last month, Koinex, one of the most popular exchanges in the country, announced that it would be closing up shop as well. In a blog post announcing the shutdown, Rahul Raj, the exchange’s co-founder, explained that the governments delay in clarifying cryptocurrency regulations had played a significant role in forcing them to cease operations.

Pretty much the same reason forced the shutdown of Coinome, another one of the popular cryptocurrency exchanges that packed up back in May.

However, while many of these companies have been folding up, it seems that the government really could care less about the state of its crypto industry. For all they know, crypto assets are illegal, and they don’t seem to want anything to do with the budding industry at this point.

In fact, the government has gone out of its way to make things particularly difficult for crypto businesses. The Reserve Bank of India instituted a ban on local commercial banks having dealings with crypto businesses as far back as last year, and just last month, Bloomberg Quint reported that Indian lawmakers were proposing a decade long ban on citizens who perform Bitcoin trading or any other form of cryptocurrency dealing.

Currently, there is hardly any other country that has as tough a stance on crypto as India does. Even while China, another notoriously crypto-averse nation, seems to be loosening its grip, India isn’t budging, and at this point, there is absolutely no indication that this will change anytime soon.

Sadly, the country seems to have everything to lose from this stubbornness. Innovations within the industry seem to be popping up by the week (a la Facebook and Libra), and if cryptocurrencies don’t have a place in India, neither will the benefits that they will inevitably bring. 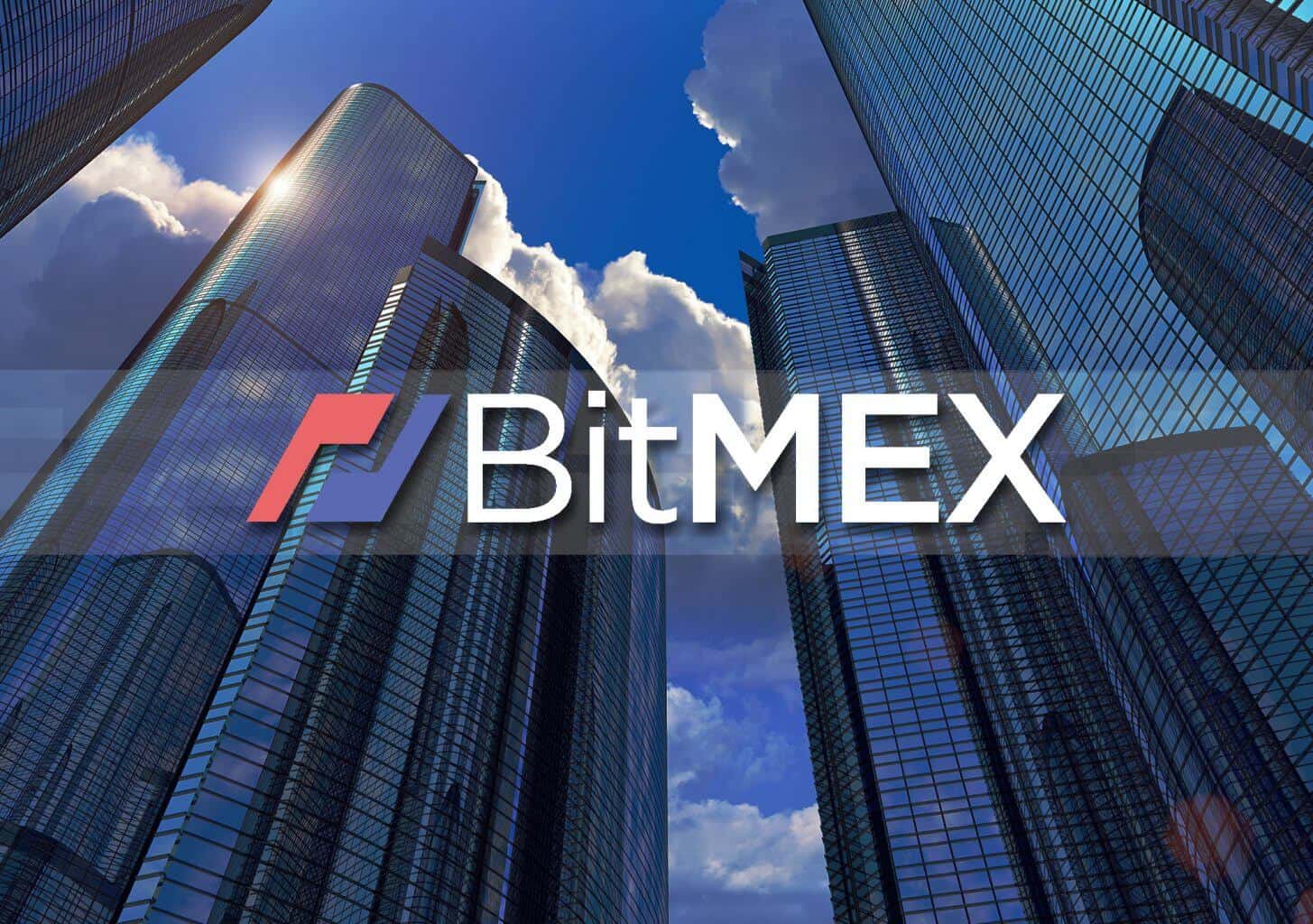 US CFTC Launches Investigation Into BitMEX

A cryptocurrency derivatives exchange named BitMEX is set to go under investigation. According to ...