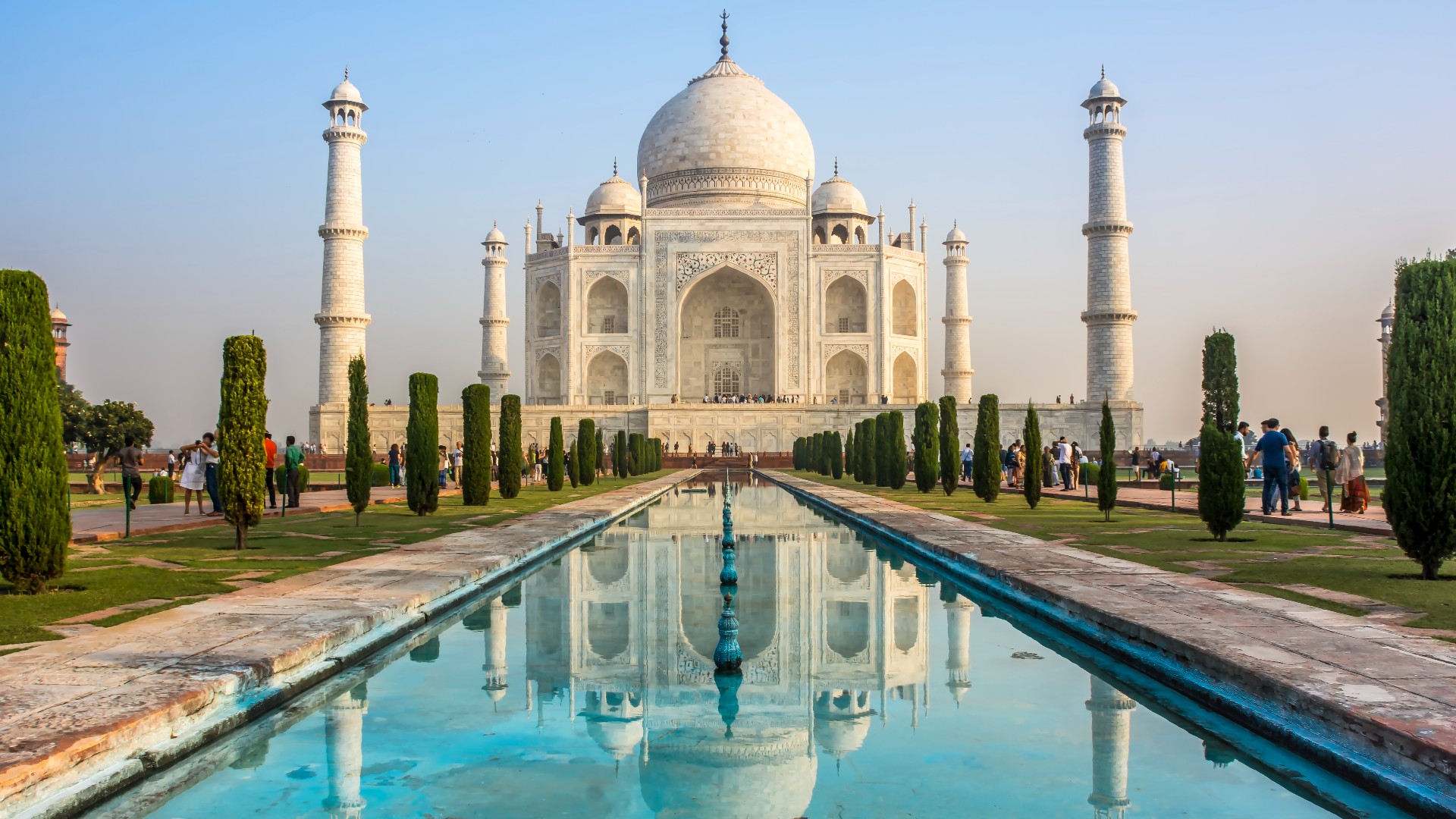 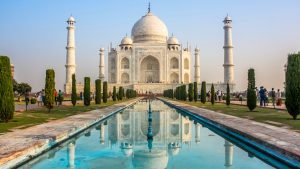 The crypto industry has been accompanied by scams and fraud since the moment Bitcoin first received its value. Over the years, the amount of fraud in the industry kept growing with the prices and the interest of the population.

Some of these cases have even managed to go undetected for a long time, such as the two-year-old gaming app fraud that the Indian investigation agency, the Directorate of Enforcement (ED), recently cracked down on. ED is the top financial crime investigation agency in the country, and it recently announced that it had frozen 85.9 BTC, worth approximately $1.6 million, which were stored in an account on Binance.

What is known about the case?

According to the agency, the fraudulent gaming app is known as E-Nuggets, and it was the most active during the COVID-19 lockdown period. The app offered a variety of games, as well as a wallet service for users to deposit their funds. On top of that, it also offered the possibility to earn incentives, which is what drew users in, apart from the games.

Upon conducting an investigation, ED raided several premises in Kolkata earlier this month, all believed to be connected to the case. It recovered a total of $2.2 million in the local currency equivalent, and it revealed that the prime suspect in the case is 25-year-old Aamir Khan.

In its statement, ED noted that Khan launched the gaming app designed to defraud the public, and after collecting a sizable amount of money from the app’s users, he would suddenly stop withdrawals offering a variety of reasons to justify the move.

The agency noted that the accused deleted the data and profile information from the app’s servers, but the agency was able to piece together what happened. Going into detail, ED explained that Khan chose to hide his money in digital currency, which he purchased on the largest native crypto exchange, WazirX. After that, he transferred the funds in a separate account on the world’s largest exchange by trading volume, Binance.

The suspect was arrested on September 25th

The first report of suspicious activity came from the Federal Bank, which is a national-level commercial bank in the country. This was back on February 15th of this year, when the bank filed a FIR (First Information Report) at the Park Street police station in Kolkata, complaining about potential money laundering activities linked to the app.

However, the local police force did not take an interest in the case. The Directorate of Enforcement (ED), on the other hand, did, and it started investigating the issue on the instruction of the Union Finance Ministry. While the searches that the agency conducted originally took place on September 10th, Khan was only apprehended on September 25th. Following the conclusion of the search, the Kolkata Police placed the investigating officer who failed to launch an investigation under suspension. 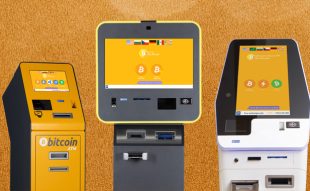