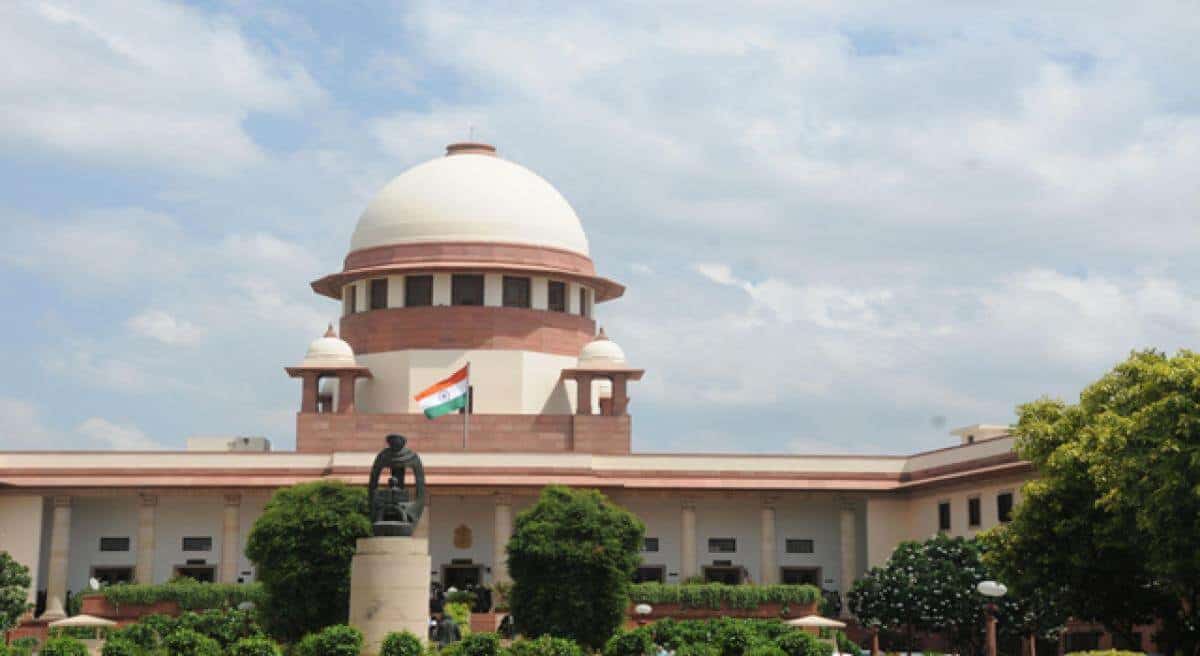 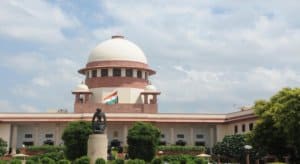 Cryptojacking is growing to be more of a concern for the world. However, as with almost every issue, certain countries appear to have it worse than others. One country that is dealing with a significant cryptojacking wave in India. Studies show that the sub-continent is growing to be a breeding ground for attacks in a new report.

Recently, tech giant Microsoft released its Security Endpoint Threat Report 2019. In it, the company explained that Indian companies and individuals were 4.6 times more vulnerable to cryptojacking malware than the average location in the Asia Pacific _ and in the world.

“While recent fluctuations in cryptocurrency value and the increased time required to generate cryptocurrency have resulted in attackers refocusing their efforts, they continue to exploit markets with low cyber awareness.”

With the crypto industry rebounding and Bitcoin experiencing a boom in the past few days, many believe that this market boom could be sustained. If it happens, India could see even more attacks on its web users.

Corroborating a report from Russian internet security Kaspersky, the news source explained that about 75 percent of all Mexican organizations use cloud networks. However, a spate of security compromises has allowed hackers to deploy ransomware and cryptojacking attacks.

Alain Karioty, the General Sales Manager for Latin America at cybersecurity firm Netskope, explained to the news source that many companies are unaware of how to protect their cloud networks. Hackers have merely capitalized on this.

The Kaspersky report also sheds light on a cryptojacking spree that has engulfed Singapore. As the firm explained, the Southeast Asian country saw a 300 percent surge in the number of attempted cryptojacking attacks in Q1 2020. The company reportedly found 11,700 attack attempts on devices located in Singapore between January and March 2020 — up from 2,900 in the first quarter of 2019.

“Cyber criminals use various means to install miner programs on other people’s computers, preferably in bulk, and take all of the profit from cryptocurrency mining without incurring any of the equipment or electricity costs,” he ascertained.

Join Our Telegram channel to stay up to date on breaking news coverage Alt ...