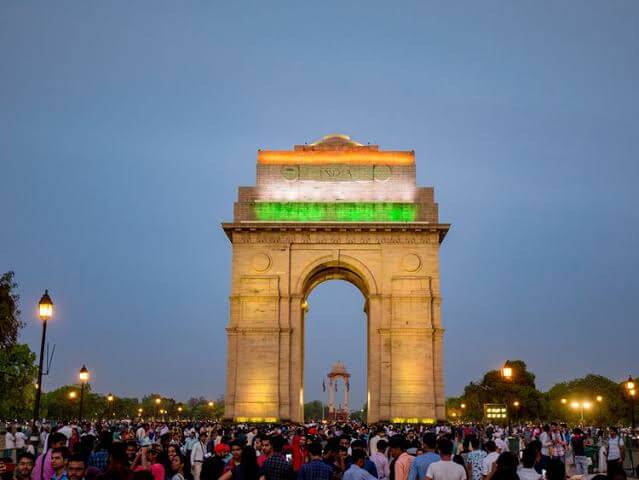 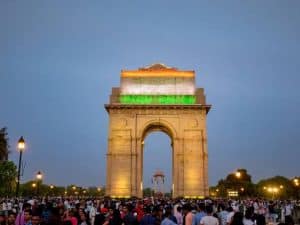 India has been one of the most notably anti-crypto countries in the world, with several policies being passed by the country’s government that has made it difficult for businesses in the industry to survive. However, recent developments could point to the government, potentially warming up to the technology.

Lok Sabha, the lower house of Indian parliament, held a session on November 14, where it addressed several pertinent issues as the government looks to enact new policies in the country. However, one of the most notable absentees from this agenda was “Banning of Cryptocurrency & Regulation of Official Digital Currencies,” a draft bill that will, for all intents and purposes, kill the cryptocurrency industry in the country.

Good step forward for Crypto in India ????@nsitharaman we request you to work with the Crypto industry of India#IndiaWantsCryptohttps://t.co/XNQLrC0OaK

The draft could spell doom for crypto in India

Although there have been rumors about this draft bill for quite some time now, no one particularly knew the extent to which it would go on to affect the crypto space in India. However, all of that changed when a local tech attorney released an unverified draft of the document to the public.

The entire document, which runs at about 18 pages, defines cryptocurrencies as “any information or code or number or token not being part of any Official Digital Currency, generated through cryptographic means or otherwise, providing a digital representation of value.”

It adds that a “Digital Rupee,” which will subsequently be issued by the Reserve Bank, will be approved as a legal tender in the country, while other assets that fit the above description of cryptocurrencies would be entirely prohibited.

“No person shall mine, generate, hold, sell, deal in, issue, transfer, dispose of or use Cryptocurrency in the territory of India,” it summarizes.

Although the bill doesn’t propose a ban on blockchain technology or any of its related concepts, it does clearly state that other crypto assets are not allowed in the country, adding that anyone who violates this ban would either be imprisoned for a decade or made to pay an unspecified fine, or be subjected to both.

The fact that Indian entrepreneurs are willing to migrate and vote with their feet/wallet against India’s crypto ban will catalyze change over the long run.

Many will probably set up in Singapore which is nearby. https://t.co/Kz1xhJus5C

A potential stay of execution

In August, the government further stated that it would be including the draft in the winter Parliamentary sessions, which usually hold between November 18 and December 13. Given that the bill hasn’t been included just yet, it is possible that the government could be pumping the brakes on a blanket ban. However, we still have about a month to find out, as things could easily change in an instant.

Regardless, this stalling has made a lot of the few people who still remain in the Indian crypto space really happy. Sohail Merchant, the chief executive of Indian crypto exchange Pocketbits, tweeted:

“Draft Bill for Banning of Crypto is not on the Agenda for Parliament Winter Session. Relief for now, but use this time to come together and present our case to the regulators. Forget competition/ego & echo our thoughts with a single voice.” 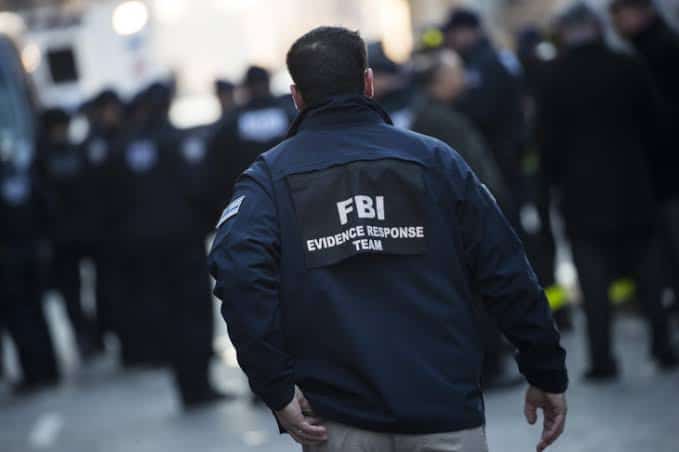 United States regulators and policymakers have long expressed their fears about cryptocurrencies, with many ...