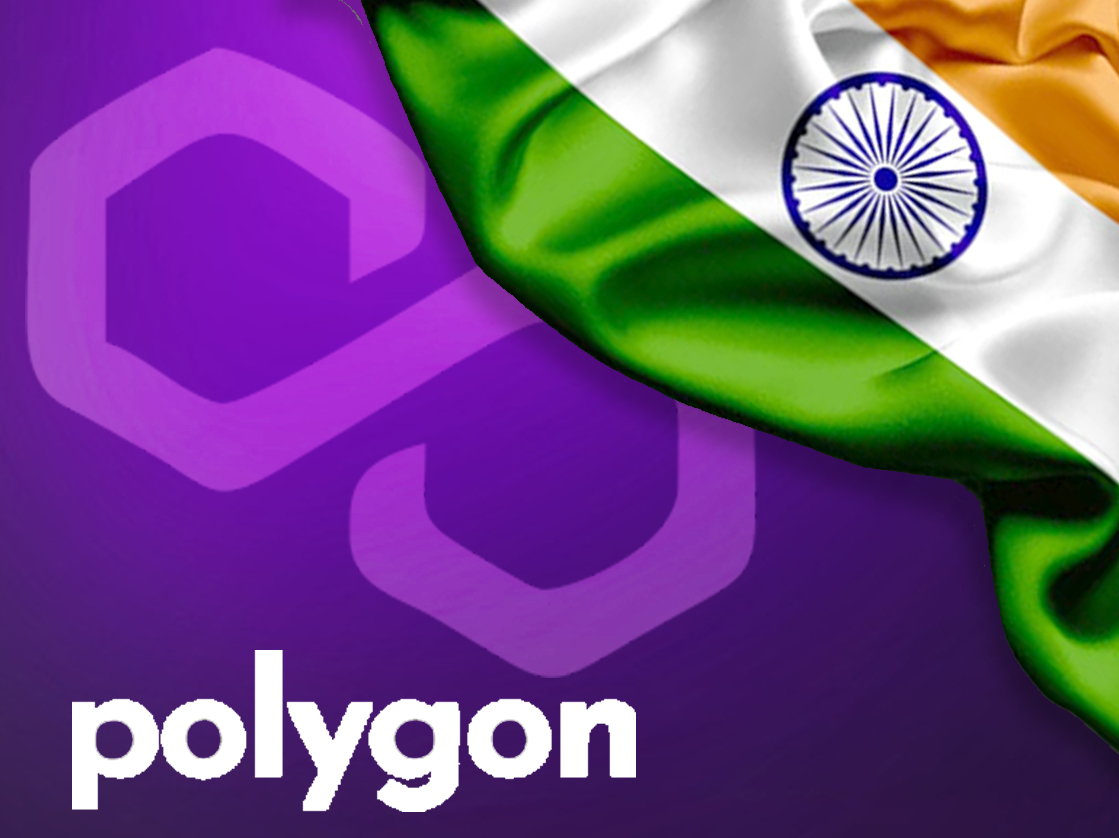 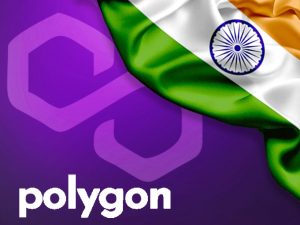 The 2.8 million citizens that are part of India’s Firozabad district could soon enjoy convenience after the release of a new police complaint portal. The portal will use blockchain technology to avoid manipulation.

On October 12, the co-founder of the Polygon blockchain, Sandeep Nailwal, posted a tweet saying that the Polygon network was being used by the Firozabad police based in Uttar Pradesh. Blockchain will be used to battle crime and local police corruption.

The portal is known as the First Information Report, and it will allow the victims of crime to file their complaints against local police officers. These complaints will be filed without the threat of manipulation or dismissal by corrupt police officers.

Nailwal has also said that the project is important because he is well-versed in how victims are not getting justice because of police corruption. He added that most of the victims were rape cases.

Nailwal also shared a video that was also posted by the Firozabad police. The video contained a few remarks from the Senior Superintendent of Police for Firozabad, Ashish Tiwari.

According to Nailwal, the First Information Report running on blockchain would guarantee that reports would not be dismissed or manipulated by lower-level police officers, adding that it would be a game-changer in the search for justice.

The news of the involvement of the Polygon network in fighting corruption in India has ignited discussions among the crypto community. One Twitter user, [srinigoes], said the move was “an amazing initiative” to receive complaints running on blockchain to boost transparency.

The user said that the portal was not very effective in the interiors of India, adding that registering these cases through blockchain would boost transparency. He added that the major problem with the complaints portal was that those that registered the FIR first had a first mover advantage.

The founder of Bitinning, Kashif Raza, a cryptocurrency education startup, has posted on Twitter that there was a positive meaning to launching the complaint portal on the Polygon network. Raza said that complaints were now “immutable, verifiable, and easy to file.”

Earlier this month, Polygon secured yet another strategic partnership. The network partnered with the Ocean Conservation Exploration and Education Foundation (OCEEF). The partnership promoted ocean literacy by supporting creative, entertaining and engaging ways to provide people the exposure they seek in deep underwater missions. The Polygon network has been touted as environmentally friendly. 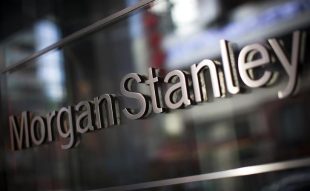 Crypto is no longer so decentralized, research report says

Join Our Telegram channel to stay up to date on breaking news coverage Morgan ...