India, as a country, has been ravaged by the news of multiple crypto scams. However, recent findings suggest that the government could finally put this to bed.

Earlier this week, the Sardar Vallabhbhai Patel National Police Academy (SVP NPA), India’s national police academy, announced via a press release that it had launched a program that will educate law enforcement officials on cryptocurrencies and blockchain technology.

The scam-kiboshing course is expected to begin in September, and it comes in a period when India needs the initiative to quell the increasing number of crypto-related scams.
Just last month, the Indore unit of Madhya Pradesh police’s Cyber Cell busted a fake call center in the country, arresting over 70 people in connection with the scam.

According to a local report, workers at the call center targeted American citizens pretending to be government workers. Per the report, the callers claimed to be from the U.S. Social Security Unit, and explained that the social security numbers of the victims had been used to smuggle drugs and launder money.

They threatened to release the victim’s social security numbers to the American authorities, if a ransom wasn’t paid. To avoid legal action from the government, the victims reportedly paid between $50 to $5000 to the criminals via pre-paid gift cards and Bitcoin.

Just last week, the Times of India reported that India’s Criminal Investigation Department (CID) had arrested 4 people for running a Ponzi scheme, where investors were convinced to buy shares with cryptocurrency exchanges in anticipation of insane returns. Per the report, the suspects- whose names were given as Ijay Prajapati, Dhiraj Patel, Kamruddin Syed, and Ashiq Shaikh- created the KBC Coin, a crypto asset whose value has been stagnant since it was launched.

Lashkariya seemed to be the mastermind of the entire operation. He had floated the idea about two years ago, and he set out to get investors to buy the asset, promising them that they’d be rich in no time. Instead, the asset’s value stalled and remained at the 10 Paisas price peg for half a year.

The increasing string of scams is a particularly ironic trend because India isn’t known to be the most crypto-friendly country in the world. Back in April, the Economic Times reported that several government departments were looking into the possibility of imposing the “Banning of Cryptocurrencies and Regulation of Official Digital Currencies Bill 2019” draft bill.

If drafted, the bill would render all digital assets illegal, putting businesses like cryptocurrency exchange and Bitcoin wallets manufacturers in the country out of business indefinitely.

For a country with such a presumed hostility to cryptocurrencies, it’s rather astonishing that there have been at least six high-profile scams over the past two years. However, if this training course is to have its desired effects, scammers might find it more challenging to loot off the ignorance of the country’s unsuspecting citizens. 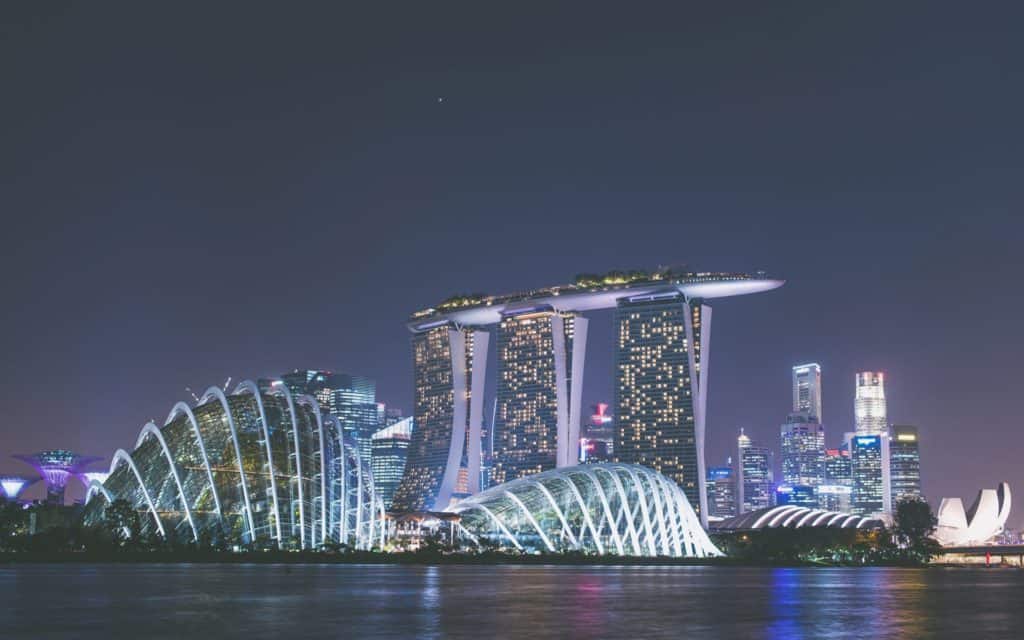 Singapore Will Exempt Crypto Transactions from its VAT Structure

Join Our Telegram channel to stay up to date on breaking news coverage Singapore ...