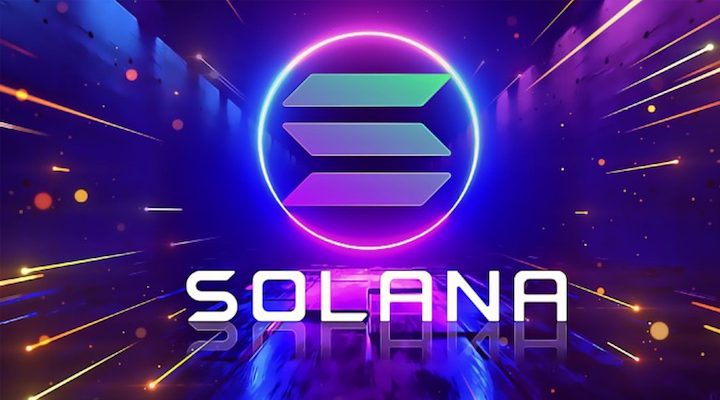 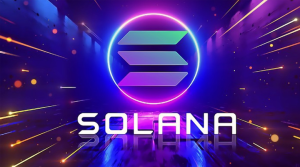 In November, the cryptocurrency market saw turmoil that spread to the NFT sector, further weakening an already fragile market. This was due to both plummeting cryptocurrency prices and falling NFT values. According to recent statistics from DappRadar, the total amount of NFT trading decreased once more in November, reflecting a larger market trend that started in May.

The analytics company’s data shows that the total NFT market generated $643 million in organic trading volume in November. That represents a decrease of more than 8% from October, when Decrypt calculated a total amount of around $702 million using incomplete data from DappRadar and additional market data from Dune.

Given a nearly 25% decline from September to October, the month-over-month decline is less pronounced than before, but it still reflects a sharp decline in trade activity since earlier this year. The market reached its peak in January with sales volume of $5.36 billion, which means that since then, trading volume in U.S. dollars has decreased by 88%.

Data from DappRadar excludes trades that might have been influenced through wash trading. In order to manipulate token reward schemes or raise awareness of a specific project, wash trading is the practice of selling an NFT back and forth between a user’s own wallets at values that are intentionally inflated—sometimes millions of dollars over the market value.

The information reveals some notable upward and decrease month-over-month swings in November across blockchain networks and certain marketplaces. According to DappRadar’s analysis, the Solana NFT area, for instance, experienced a 42% increase in overall trading volume in November, reaching $95 million. The main Solana marketplace, Magic Eden, accounted for the great majority of that transactions.

The majority of that activity was driven by the well-known profile-picture initiative y00ts, which early in the month unveiled its much anticipated artwork. The hoopla surrounding y00ts and its postponed release have had a significant role in the ups and down patterns of Solana NFT trading over the past few months.

As NBA Top Shot saw its lowest secondary sales month in two years—about $2.1 million worth, according to data from analytics platform CryptoSlam—trading on the Flow blockchain decreased by almost 50% to around $7.7 million, a further decline from October. Additionally, NFL All Day activity decreased in November.

From September to October, Flow trading volume decreased by 60%, indicating a gloomy recent trend for the site. Early in November, Dapper Labs, the company behind the Flow blockchain and the sports NFT platforms, disclosed that given the state of the industry, it has let go of around 22% of its staff.

While upstart Blur hit $95 million after a partial-month tally of approximately $39 million in October, rival Ethereum marketplace LooksRare had its organic trading volume quadruple to $25 million in November.

According to Boris Rebo, a data analyst at DappRadar, the impact of FTX’s collapse on the cryptocurrency market seeped into the NFT area as a result of declining prices and crypto values.

As per DappRadar, “overall mood has been negative” in the NFT field, with 42% fewer unique active wallet users interacting with NFT-based decentralized apps in November than in October. Compared to the 12% loss seen across all dapps that the company measures, this NFT-specific decline is more pronounced.

With about 4.87 million NFTs sold on secondary markets, the overall volume of NFTs traded in November decreased significantly month over month as well. Between statistics from DappRadar and Dune for that month, that is down from approximately 6.3 million—a 23% decrease.

According to CryptoSlam, the widely-used Bored Ape Yacht Club on Ethereum had around $63.8 million worth of trades in November, making it the most actively traded NFT project measured in US dollars.

As data from NFT Price Floor shows, Bored Ape prices dropped significantly last month, twice falling below $60,000 worth of ETH. The price floor, which is the least expensive NFT posted on a marketplace, has recovered in terms of both USD and ETH, nevertheless, and is now above $85,000. (about 66.8 ETH). In November, three Bored Apes were auctioned for a combined total of over $900,000. 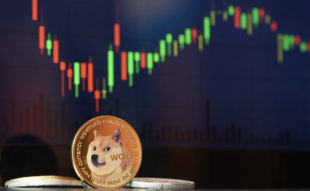