Cryptocurrencies have been a major source of income for scammers for years now, as these criminals have relied on the asset’s anonymity to keep their tracks hidden and launder money anonymously.

However, Kaspersky Labs, one of the foremost cybersecurity companies, believes that criminals might be starting to abandon the asset class for “greener pastures.” As explained in a December 16 blog post, the security company claimed that criminals are now ditching crypto assets in favor of prepaid debit cards.

The blog post contained an analysis of a rising trend in the Brazilian crime space. Sextortion- the process where a person is made to pay a certain sum of money to prevent their private information (most especially, graphic videos pictures) from getting out- is rampant in the South American state, and Kaspersky believes that the criminals involved have begun to target Acceso cards in the country.

Basically, the hackers send emails en masse, telling people to purchase Acceso cards and take photographs of their cards. The pictures are then sent to the hackers, who now have a treasure trove of financial information to use for their transactions.

As the firm noted, these cards are linked to the MasterCard infrastructure, meaning that they can be spent wherever the latter cards are also accepted. It further opined that the universal acceptability of these cards could be the significant reason why hear criminals suddenly have a proclivity for them.

Market Slump and a Reduction in Anonymity Levels

However, it could also be that criminals have started to see the decline in the price of Bitcoin and other cryptocurrencies. The market, which surged significantly towards the middle of the year, has started to slump once more, and dropping prices aren’t a feature of an asset that criminals will like to use to hold their winnings.

In addition, 2019 has seen a lot of progress as regards law enforcement agencies and their ability to track crypto-assisted movements of criminals’ gains. Several people have been apprehended, and various crypto-accepting illegal marketplaces and online forums have been shut down in the course of the year. The Wall Street Market, the second-largest Dark Web marketplace, was shut down earlier this year in an operation conducted by Interpol and several national law enforcement agencies, who tracked Bitcoin payments being made and located its administrators.

The asset is obviously not as secure as it used to be, and given that its anonymity was a major reason why criminals were drawn to it in the first place, it could be time for them to look elsewhere.

They could try privacy-focused asset such as Monero, but none of these altcoins provides the levels of acceptability or liquidity that Bitcoin provides. As stated earlier, the Acceso cards can be spent anywhere, and since criminals have a bunch of these cards to use, they can move money from one account to another stress-free. 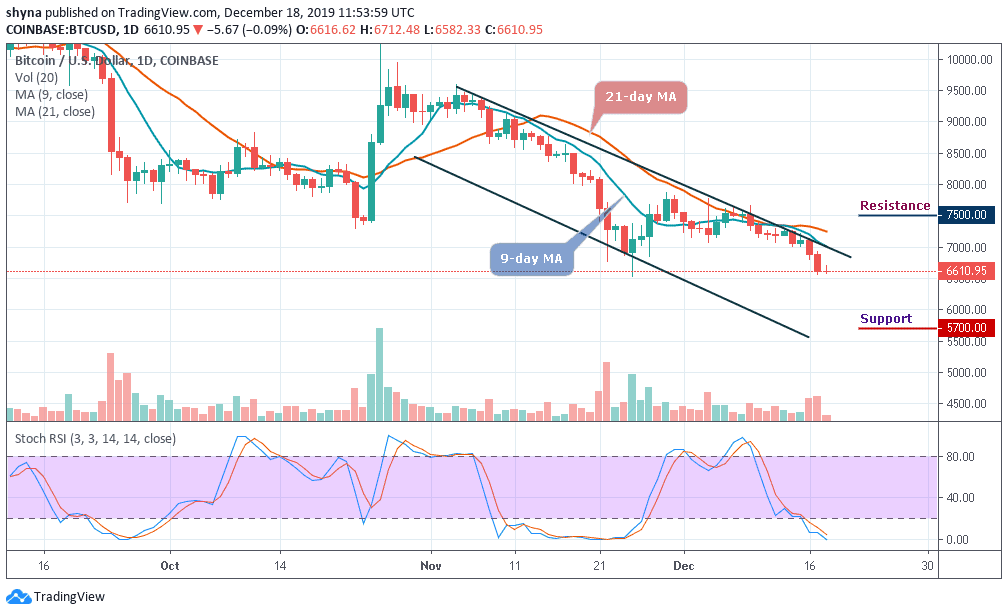