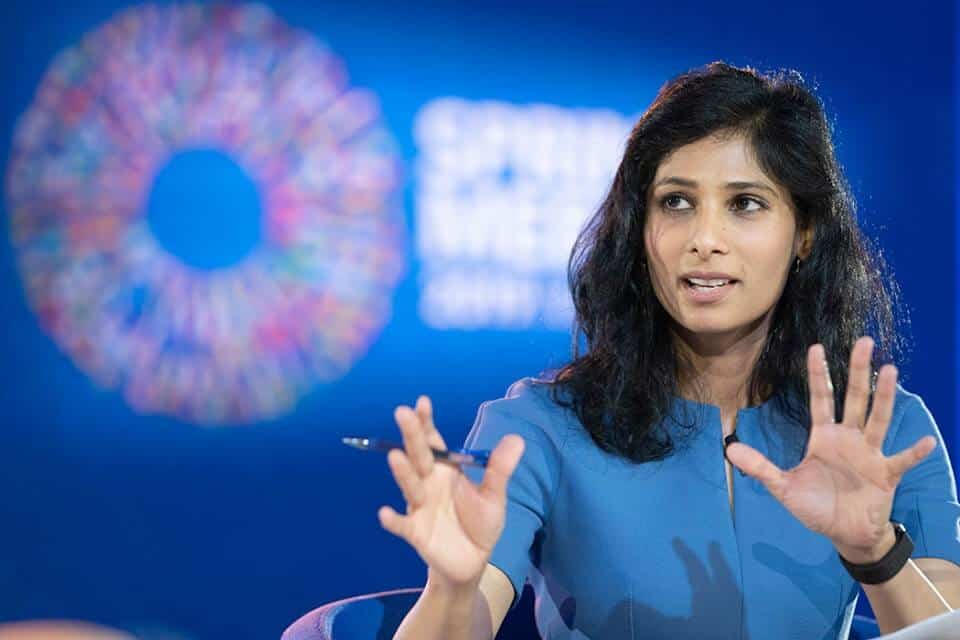 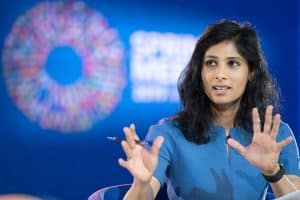 Gita Gopinath, the Chief Economist at the International Monetary Fund (IMF), has weighed in on the argument of whether crypto can replace the dollar as standard means of payment and transactions.

In a January 6 opinion piece for the Financial Times, the Indian-American policy makes explained that while there’s undoubtedly much intrigue in the way that digital currencies operate, particularly concerning their ability to reduce costs and make transactions more seamless, they will not be able to knock fiat off its perch.

Digital Currencies are Intriguing, but Insufficient

“Improvements in payment technology may have lowered the cost of switching from cash to digital payments, but there is little evidence they have done much to reduce the expense of moving among currencies,” she said. Adding that the Dollar has especially been able to ride on popular perceptions about its security and stability as a store of wealth. A major sticking point against Bitcoin.

Gopinath also explained that for all the benefits that they bring, advancements in digital currencies still don’t address some of the fundamental issues that prevent it from being a global reserve currency over the greenback. She compared the Dollar to the Euro- its biggest rival for the global reserve currency position for the past few decades, adding that the Euro has so far been hamstrung by inadequate fiscal risk-sharing, financial fragmentation, and the uncertainty that has always surrounded the long-term stability of the Eurozone.

Putting it simply, she added, “It is difficult to imagine how technology would address these issues.”

She also pointed out the fact that cryptocurrencies across the world are still mostly unregulated. While some assets function on their own and rely on adoption to keep their prices up, others have their values pegged to fiat currencies. Then, there’s Facebook’s Libra stablecoin, which is currently being tied to a basket of assets.

Then, some countries have also begun to dabble into Central Bank Digital Currencies (CBDCs) and state-backed crypto assets. Given the diversity in assets and their pricing, there’s less of a likelihood that regulators will forgo the Dollar- a relatively stable asset- for crypto.

A Role for Everyone to Play

As expected, she didn’t diminish the role that digital currency innovations have to play in creating an equitable global financial system. In her piece, she explained that the world needs improvements with cross-border payments, as existing systems have become slow, overly costly, and burdensome to those who can’t afford it easily. With advancements in this, she believes that technology can play a significant role in providing greater financial inclusion.

Closing, she reiterated that there’s a role for digital currencies and more fiat currencies not named “Dollar” to play in creating a balanced financial system, but added that technology alone would not be able to solve these issues. 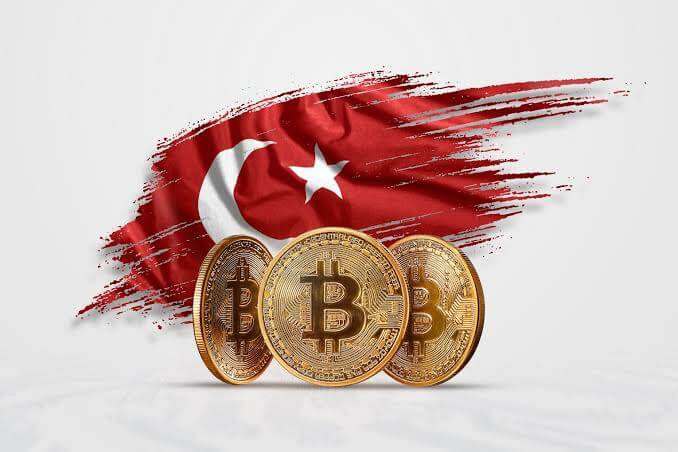 Turkey is one of the few countries that have had a solid run of ...