The meteoric rise in the value of cryptocurrencies, most especially Bitcoin, has seen many investors staking their money on it. Mining companies have sensed the increasing demand are now ramping up production as they look to saturate the market.

In line with its expansion efforts, Hut 8, a Canadian Bitcoin mining firm, has secured a loan to buy 5,400 units of MicroBT’s mining equipment. According to a press release, the company confirmed that it had partnered with Foundry Digital, a Digital Currency Group subsidiary, for the $11.8 million loan. Hut 8 is hoping to raise its mining capacity by 475 petahashes per second (PH/s) over six months with the new purchase.

The announcement explained that the loan tenure would run for 12 months at an expected rate of 16.5%. As Hut 8 explained, the funds have gone towards the purchase already, and it will be expecting the first batch of mining equipment before the end of the year following a $2.9 million down payment.

The cryptocurrency market has been attracting a lot of financial muscle in the finance circle recently, all due to their historic highs. This has led to more mining companies springing up and answering an unprecedented demand for mining hardware.

A study by blockchain intelligence firm Glassnode shows that there has been a considerable rise in demand for mining hardware, with Bitcoin rig manufacturers expected to make $20 billion in revenues.

Still, the increase in demand also has some detrimental effects as rig manufacturers are now facing a significant inventory shortage. Yesterday, Reuters reported that several rig manufacturers won’t have any stock for months as they had maxed out their inventories and were now scrambling to meet their commitments.

Reuters noted that Bitmain, the industry leader, has sold out of its stock and won’t have anything available until August, at the earliest. Most rigs at the company are now trading at a premium as well – Bitmain’s flagship Antminer s19 went for a unit price of $1,897 in November, but is now selling at $2,767 per rig.

Bitmain has had to work round the clock of late as it has substantial offers from several North American mining outfits. The Chinese rig manufacturer is set to send 70,000 Antminer rigs to Nevada-based Marathon Patent Group this year, as well as another 15,000 rigs to Colorado-based Riot Blockchain.

Mining outfits are hoping to plug a significant gap in the market as day traders are now demanding more Bitcoins. An influx of institutional investors has caused a bit of a liquidity crunch, with companies like MicroStrategy and Grayscale Investments sucking up more of the asset almost every week. While a liquidity crisis could do well for Bitcoin in the future, it also means that day traders and retail investors won’t have enough Bitcoins to work with. 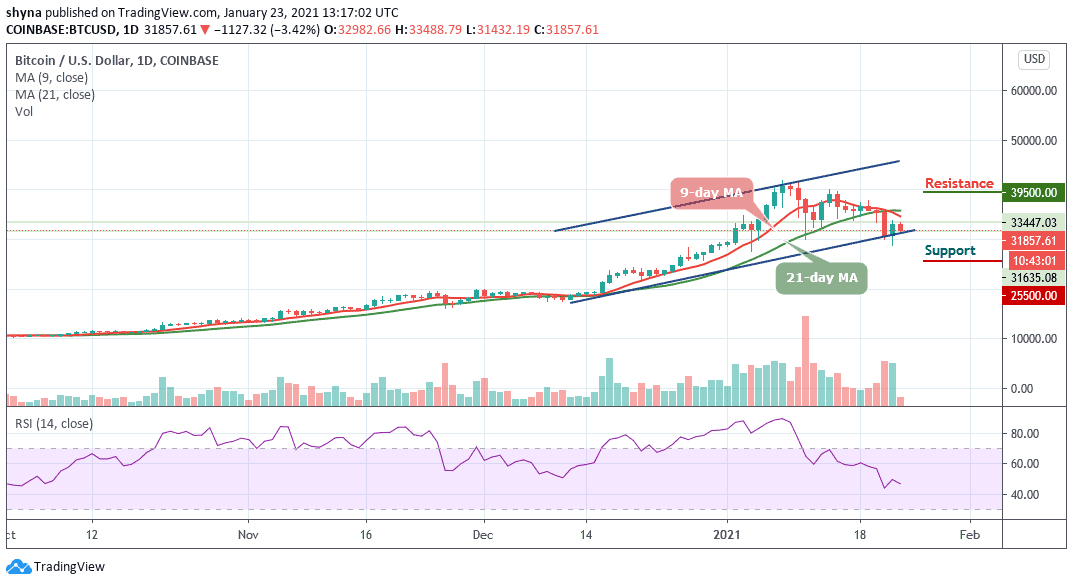