Homenewshtc to bring monero mining to its blockchain phone 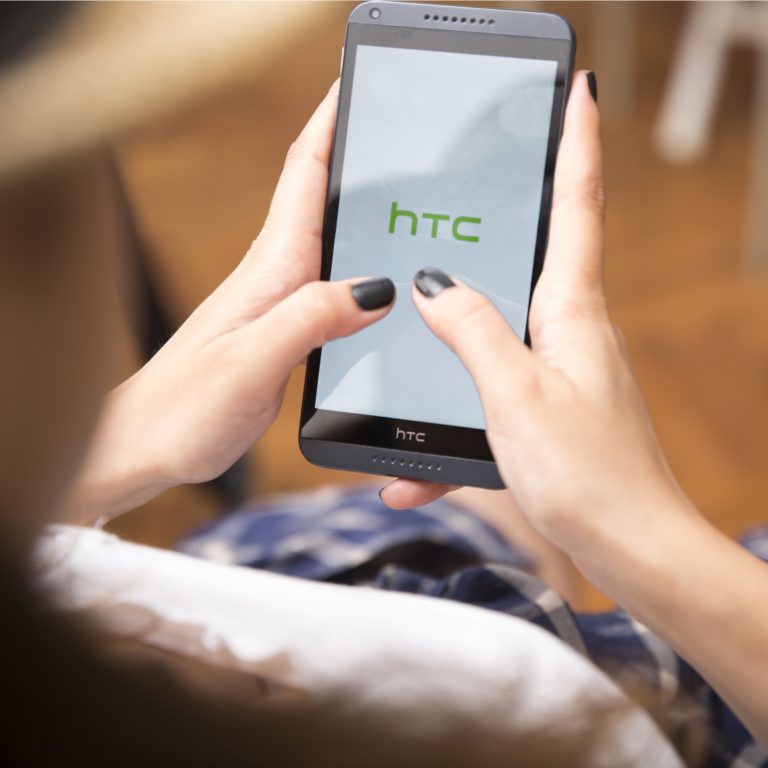 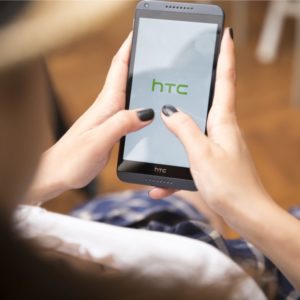 HTC, one of the largest manufacturers of mobile phones, has announced that it will be providing cryptocurrency mining capabilities through its Exodus 1S blockchain phone.

In a Forbes article published late last week, the Taiwanese firm confirmed that it has partnered with Midas Labs, an ASIC chip design firm, on the blockchain phone. Thanks to the collaboration, the phone will now be able to mine privacy-focused asset Monero.

The mining feature will come in the form of an app, known as DeMiner. The app is expected to roll out in the second quarter of the year, and it will form a significant part in HTC’s efforts to transform the crypto mining space.

The firm is specifically hoping to help reduce the cost of cryptocurrency mining – both in terms of financial outlay and energy consumption – by making the process available on mobile devices.

It explained that the DeMiner app is roughly equivalent to a desktop computer in terms of hash power. However, it brings lower energy consumption. The app will also be able to inactivate the mining process if the phone is being used and if the charger isn’t plugged.

“Mining on mobile is an important research topic in understanding the development of secure crypto networks. The number of mobile phones in 2020 is approaching 3.5 Billion, which would further decentralize and distribute the hash rate and mining power of such crypto networks,” said Phil Chen, the decentralized chief officer at HTC.

Chen also pointed out that the mining space is under the threat of large mining pools taking up massive amounts of hash power, and thus, a significant part of the global mining power. With mobile mining, HTC is hoping to decentralize the mining process and provide democratized access to users.

The DeMiner app will allow Monero mining for now, although the firm hasn’t said anything about possible currency additions in the future. The Taiwanese firm also estimates that it can earn users up to $0.0038 in XRM tokens every day. The electricity used to conduct the mining task will come to less than 50 percent of the income from mining.

However, giving the electricity costs and the current $52-per-token peg of XRM, estimates show that it could take up to 37 years of use for someone to earn the value of one XRM unit. Still, given that the ultimate objectives are mining democratization and energy reduction, the concept of mobile mining does look interesting.

With the Exodus 1S, HTC’s contribution to the mining space continues to grow. Earlier this year, the firm unveiled the Exodus 5G Hub, a privacy-focused portable 5G blockchain router that will allow users to run an entire node on the bitcoin network.

The Hub will provide 5G connectivity to all Internet-enabled devices, and it comes with the Zion Vault software, so that users can store their tokens. As the firm announced, the vault supports Bitcoin, Litecoin, Stellar, the Binance Coin, and Ether (including ERC-721 and ERC-20 tokens).

It also comes with security features, including social recovery for private keys, so users can encrypt, break, and share their recovery phrases with trusted friends. The device comes with a 5-inch screen, as well as privacy apps like the Brave browser, encrypted Email service provider ProtonMail, and Incognito, a decentralized VPN service.

Criptolago, a cryptocurrency exchange in Venezuela, will now allow for citizens to pay for ...