Homenewshow the world cup can cost you big 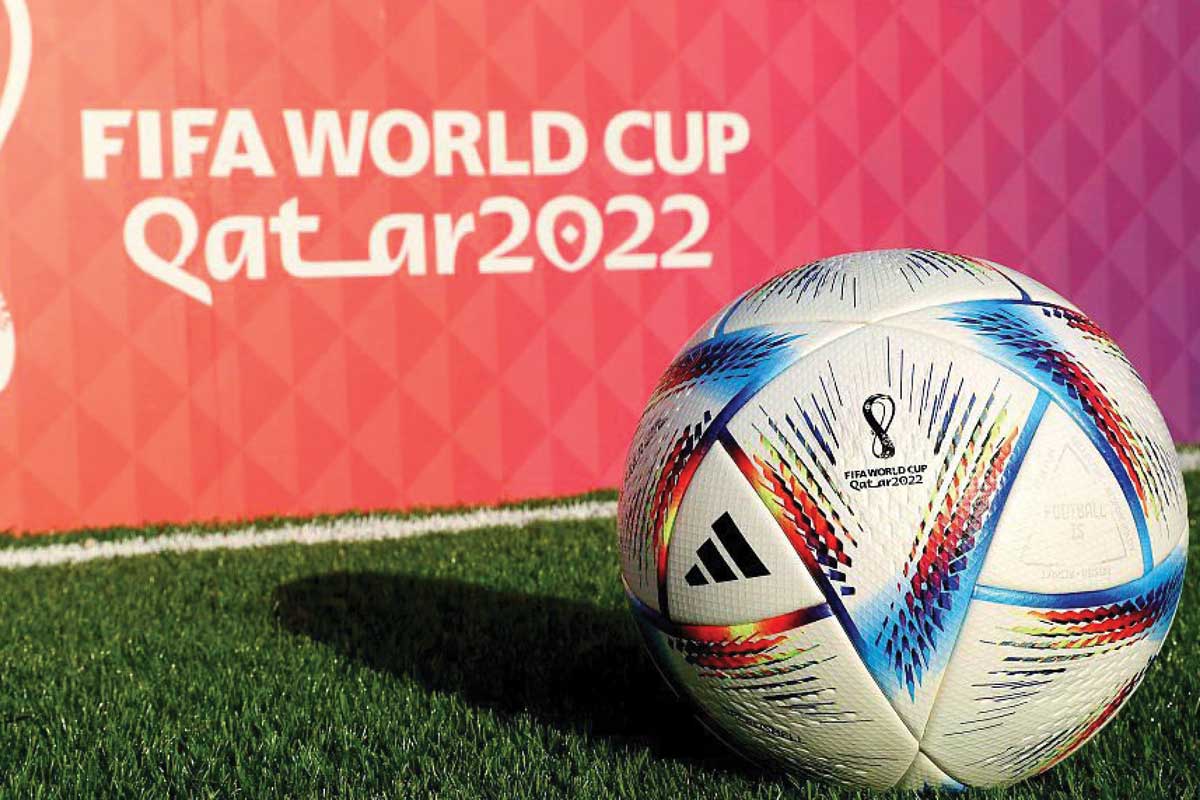 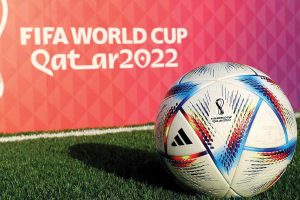 Soccer fan tokens have been performing according to the performance of teams in the ongoing FIFA World Cup in Qatar. The fan tokens of the teams that have lost in the World Cup have tanked significantly, worsening a situation that was already bad during the crypto winter.

The Spain National Football Team Fan Token (SNFT) has taken a significant hit after Morocco defeated Spain in the FIFA World Cup after a penalty shootout. In the last 24 hours, SNFT has dropped by 47.9%, trading at $0.048, according to CoinGecko.

The start of the FIFA World Cup late last month raised traders’ hopes about fan tokens, with quite a number of crypto traders believing that these tokens would pump. Fans also started investing in tokens named after their favorite teams in the World Cup.

Some fan tokens also offer extra benefits to the holders. For instance, the Argentine Football Association Fan Token provides similar functions as a decentralized autonomous organization (DAO) fan token. The ARG fan token allows the owners to vote on the future of fan events. However, the right held by the holders of these tokens is limited, as they cannot make significant decisions such as the team’s roster.

However, it seems like the wins Argentina has made in the following matches have not rescued the token, and it has a hard time recovering to monthly highs. The token is currently down by 30% in the last two weeks. It is also down 71% from its all-time highs.

The popularity of fan tokens

Fan tokens have become popular since the launch of the Socios platform. These tokens are not exclusive to soccer and the World Cup, as they have also become popular in other sports, such as the NFL.

In April, Socios secured a partnership deal to create fan tokens for thirteen teams in the NFL. A month after this deal, Socios again partnered with Major League Soccer to launch a fan token for 26 teams.

Socios is a platform powered by Chiliz, one of the most popular fan tokens. In the last 24 hours, CHZ has dropped by 5.6%, trading at $0.152 at the time of writing. 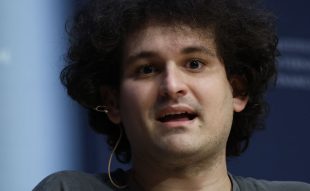