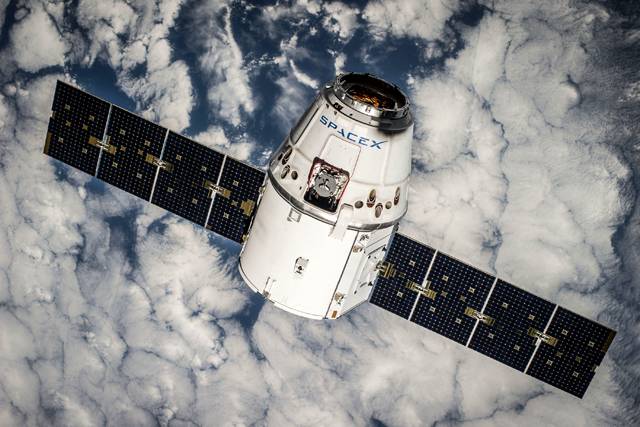 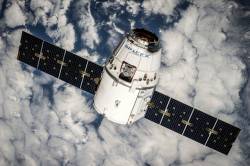 NEW YORK (InsideBitcoins) — One of the most popular memes in the bitcoin community is that digital currency will be much more helpful to the developing world than it will be to people in the United States or Western Europe. Although this may be true, the reality is that many of these developing countries cannot take full control of everything bitcoin has to offer without a connection to the Internet.

The good news is that many companies have an economic incentive to bring more users online, which can also introduce them to the new possibilities created by bitcoin. Let’s take a look at the three projects for wider Internet access currently in development by SpaceX, Facebook, and Google.

SpaceX’s program for bringing Internet to underdeveloped parts of the world through the use of satellites is the newest addition to the list of companies working to onboard more people to the Internet, and the full details of the project are not yet available. SpaceX CEO Elon Musk has let it be known that more details about this project should be available in early 2015.

The Wall Street Journal was the first source to report that Musk and SpaceX are working towards builder better satellites for providing Internet access to certain parts of the world, but Musk disputed some of the claims in the article. It seems that we’ll have to wait for an official announcement to get the real scoop here.

SpaceX is still in the early stages of developing advanced micro-satellites operating in large formations. Announcement in 2 to 3 months.

Another source of Internet access in the near future will be solar-powered drones from Facebook. It obviously makes sense for Facebook to bring as many people as possible onto the Internet because that would also create a whole new group of Facebook users. This move from Facebook founder Mark Zuckerberg is part of a new partnership known as Internet.org. Other companies involved in the project include Samsung and Nokia.

There is still plenty of work to be done when it comes to turning this idea into a reality, but it’s important to note that this is a completely open technology that can be used by anyone else once it has been perfected. After all, the goal is to simply onboard as many new Internet users as possible.

Project Loon is the oldest project on this list. Google sees value in bringing more people to the Internet for the same reason that they see value in developing the open-source Android mobile operating system: increased online advertising revenue.

Google plans to use balloons instead of satellites to bring Internet access to more users around the world, and it has been said that the speeds on these balloon-enabled connections are comparable to 3G connections. In addition to bringing the Internet to underserved parts of the world, these balloons could also be used to provide Internet access during natural disasters. It looks like bitcoin will still be useful in the aftermath of natural disasters after all. 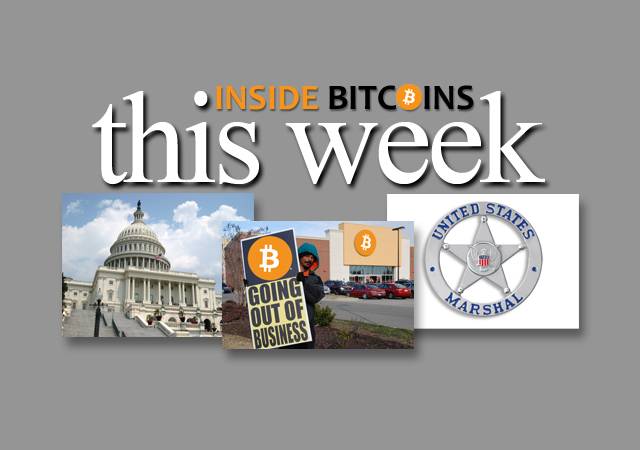 NEW YORK (InsideBitcoins) — The bitcoin price lost nearly 12% this week and is ...