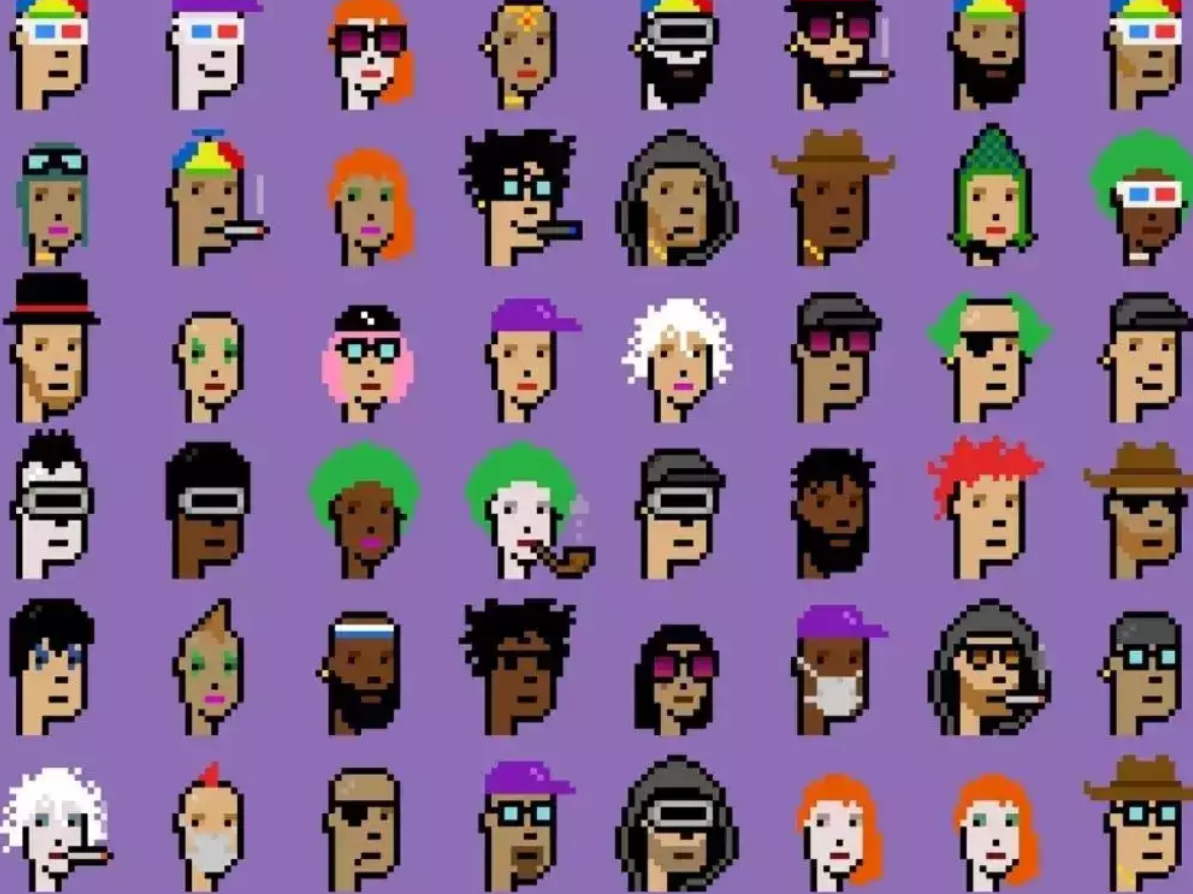 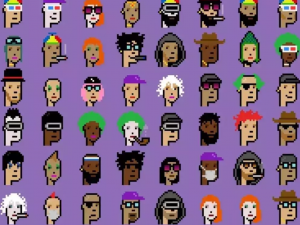 Since its launch, The CryptoPunks NFT project has been setting quite a few records for itself and did so again on February 12 by becoming the highest-selling CryptoPunk to date.  The CryptoPunk #5822 was sold for a whooping amount o 8000 ETH, which is close to around $23.7 million.

CryptoPunks are a set of 10,000 digital collectible characters living on the Ethereum blockchain. It is one of the first NFT projects that forged the way for several other popular NFT projects.

This set of NFTs was created in 2017 by Matt Hall and John Watkinson, the founders of Larva Labs. Although initially, the project was aimed to find a way to use the Ethereum blockchain for creating digital collectibles with provable ownership. However, without NFTs, it was tough to prove ownership of digital objects.

All the 10000 tokens possess a unique set of attributes that not only differentiate them from each other but also contribute to their varying market value. Some of the attributes include hats, hair color, masks, etc, that were randomly assigned by a generator. A CryptoPunk is a pixelated graphic that makes it difficult for people to understand the hype related to it.

CryptoPunk attributes are all about these three factors- punk type, attributes, and attribute count. The punk types include aliens, apes, zombies, males, and females. Punks with rare attributes are more in demand and sell for a higher price than the ones with ordinary attributes. While the rare ones include “aliens” and the common ones include the likes of “mohawk thin”.

There are 333 CryptoPunks with a single attribute. Out of these, only 32 are for sale, the price per punk being 185 ETH. Another example to understand these NFTs would be that a total of 441 CryptoPunks have “mohawk thin” hairstyles in contrast to just 175 that have “medical masks” on.

CryptoPunk #5822 was sold for roughly $24 million in Ethereum, making it the most expensive punk sold to date, breaking all previous records. It is one of the 333 artworks in the NFT project wearing a bandana. Only nine others like this exist in the collection. It was bought by Deepak Thapliyal, the CEO of blockchain startup Chain. He is also known to have more valuable NFTs in his collection. This includes the rare Mutant Ape Yacht Club NFT, which was sold for $5.8 million.

According to DappRadar, the CryptoPunks project has made $2.61 billion in trading volumes in total, and roughly $163.07 million of trading volumes has been earned only in a span of 30 days.

For many people, the CryptoPunks project is a collection of 8-bit artworks with no sense at all. While many feel that these will become irrelevant in some time, many others feel that such NFTs and many more will only gain more value with time. Some also feel that the likes of CryptoPunks and Bored Ape Yacht Club will have a greater validity in the metaverse space.

Companies like Facebook and Microsoft might consider these as avatars that could be used to interact in the future virtual worlds. Just to understand it better, the blockchain platforms that denote punks’ ownership is what will signify avatars’ ownership in the metaverse. This, according to many, would be crucial to distinguish identities and prevent thefts of such identities.

BAYC has a better trajectory of an upward graph than CryptoPunk. The former grew 35 per cent in a span of three months while CryptoPunk lost roughly 50 per cent in the same timeline. However, the total traded volume of CryptoPunks still stands at more than double as compared to BAYC.

While Cryptopunks was aiming for the top position in terms of NFT rankings, BAYC overtook it just before the end of 2021.

Although the growth of CryptoPunk does not guarantee sustenance, it is definitely witnessing an overall rise in demand. Customers who are looking to earn significant returns from investing in NFC is and reselling should be cautious as the entire market is highly unpredictable.

Even though CryptoPunk is not slowing down as of now, any prediction of the future is entirely based on speculation. Before you make your investment, study well about the entire NFT space and particularly about the NFT you want to buy. Although many believe that these will be significantly more valuable in the future, only time will tell what NFTs have in store.

In case the metaverse becomes a reality of the future, then NFTs will surely be of relevance. So, it is up to you to decide whether you want to get into buying an NFT and join the widely evolving community of NFTs across the world. As exciting as it gets, the risks cannot be overlooked. 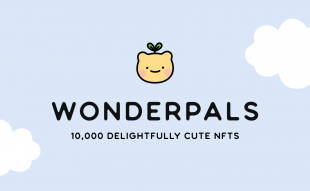 What does the new Wonderpals NFT have in store?

The all-new Wonderpals NFT WonderPals are a delightful collection of 10,000 NFTs built on ...