Homenewshouse committee set to hold hearing regarding merits of blockchain

To pretend like blockchain technology and cryptocurrencies as a whole haven’t made an impact in the way both small and large-scale business operations, would be stupid. It’s gotten to the point that even the governments, who have always been hesitant about blockchain, for the most part, to start taking notice. Come next week, a committee built from the US House of Representatives will stage a hearing that will focus on the impact blockchain technology has on small-scale businesses.

The Committee, aptly named the Committee on Small Business, will stage a hearing with the title of “Building Blocks of Change: The Benefits of Blockchain Technology For Small Businesses.” The Hearing itself has been scheduled to happen on the 4th of March, 2020, situated within Washington DC.

Through their website, it can be determined that the Committee will be led by Chairwoman Nydia Velazquez (D-NY). The HEaring will primarily focus on the potential of blockchain technologies when it comes to helping small-scale businesses boost their productivity, open new markets, increase overall security, as well as generally change the way business gets done. 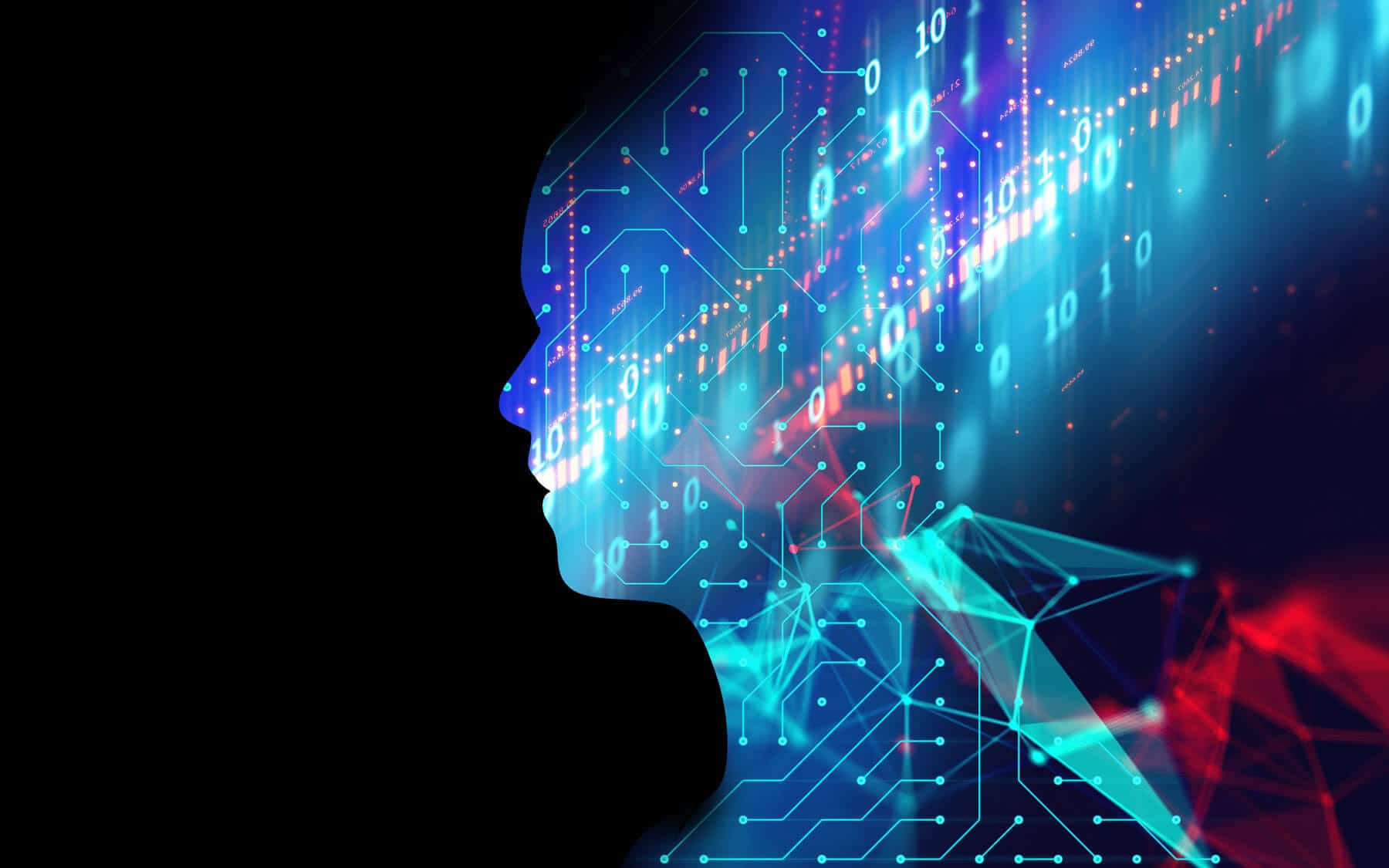 The list of attendees is rather impressive, as well. Among the big names stands things like Shane Bigelow, the CEO of Ownum, Marvin Ammori, Protocol Labs’ General Counsel, Dawn Dickson, the CEO of Popcom, and Jim Harper, an attendee from the American Enterprise Institute.

The crypto and blockchain industry as a whole has been a hot topic in recent times, having been addressed by the House of Representatives on multiple occasions. Even so, it still stands as a gray area when it comes to overall enforcement and legislation.

Chairwoman Velazquez was also one of the members in attendance when the House Committee on Financial Services held a hearing on the 17th of July. This Hearing, in particular, was regarding the possible impact Libra, Facebook’s upcoming digital currency would have on the American financial system, consumers, and investors.

The world is slowly starting to push for further crypto integration and regulation. With countries like China and Sweden pushing out pilot programs for Central Bank Digital Currencies, or CBDCs, the world will slowly start to replace paper money with crypto. A small repetition, considering paper money, had replaced coins made of precious metals in the past.

A key example of US integration stands with New York and New Jersey, who have pushed out strict crypto regulations within the borders of their respective states.

Famous actor Steven Seagal has been charged $314,000 by the Securities and Exchange Commission ...