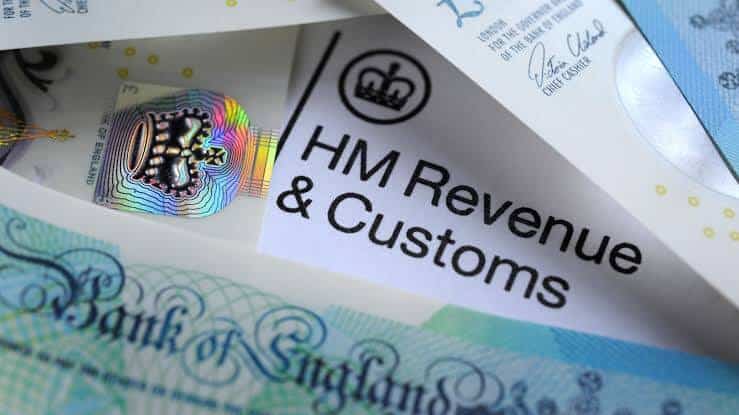 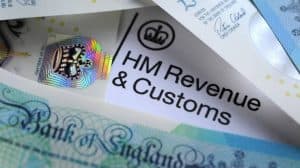 Staking Will Be Taxable

This is the first time the HMRC has attempted to provide regulatory goalposts on staking activities, given that UK authorities have mostly been off-handish in their handling of cryptocurrencies.

The new release from the HMRC on staking is subject to factors like the degree of activity, organization, risk, and commerciality of the project. These factors would determine if the staking in a PoS blockchain system amounts to a taxable event or not.

According to the HMRC, if it does not amount to a trade, the fiat value gained from successful mining would be taxable as miscellaneous income with any necessary expenses, further reducing the amount the crypto owner would pay.

But if it does, then the fiat value would be subject to UK’s relevant tax laws.

The tax agency seeks to clear the air on what taxes apply to staking digital tokens in crypto projects with this new guide. Previously, it was assumed that staking would get the same treatment as mining, but a separate outline shows that the government agency would likely provide future guidance as the practice grows.

Staking is a means through which crypto investors can earn crypto rewards when they lock or hold their funds in a cryptocurrency wallet for a particular period to maintain a PoS blockchain network’s operations. It is very similar to mining as the staked assets help the network achieve consensus.

CEO of tax consultancy Blick Rothenberg Nimesh Shah said that this new guidance was more comprehensive than previous guidance made by the agency in 2019. According to Shah, the updated guidelines were a significant improvement, but it should be noted that the HMRC’s interpretation and guidance do not represent the law.

He further bewailed the government’s nonchalance in regulating the crypto space, noting that this is leaving a lot to individual regulatory interpretation, and this could present problems in the future.

Stablecoins To Be Regulated First

According to a Reuters report, the UK government is taking steps to regulate crypto activities.

UK Financial Services Minister John Glen said that the government is focusing on regulating stablecoins against providing guideposts to the broader crypto economy.

Glen made this known while addressing questions in a conference supported by the City & Financial Group on Tuesday.

According to Glen, the government’s decision to touch on the fiat-pegged cryptocurrency borders on monopoly regulation. This is because few crypto companies are offering these tokenized currencies and there are growing fears that larger corporations may seize the growing space for themselves.

“There is the potential for some firms to swiftly achieve dominance and crowd out other players due to their ability to scale and plug into existing online services,” Glen said.

The UK government’s initiative is to regulate corporate giants’ market expansion like Facebook, looking to launch their stablecoin called Diem. Previously called Libra, the project has not been able to launch due to regulatory issues.

World governments have refused to approve the crypto project due to the significant global presence the social media company enjoys. Stablecoins being the first to be regulated would ensure smaller businesses and startups have a space to grow and expand.

The UK government says it is trying to promote novel fintech innovations and ensure that UK consumers get competitive offerings. 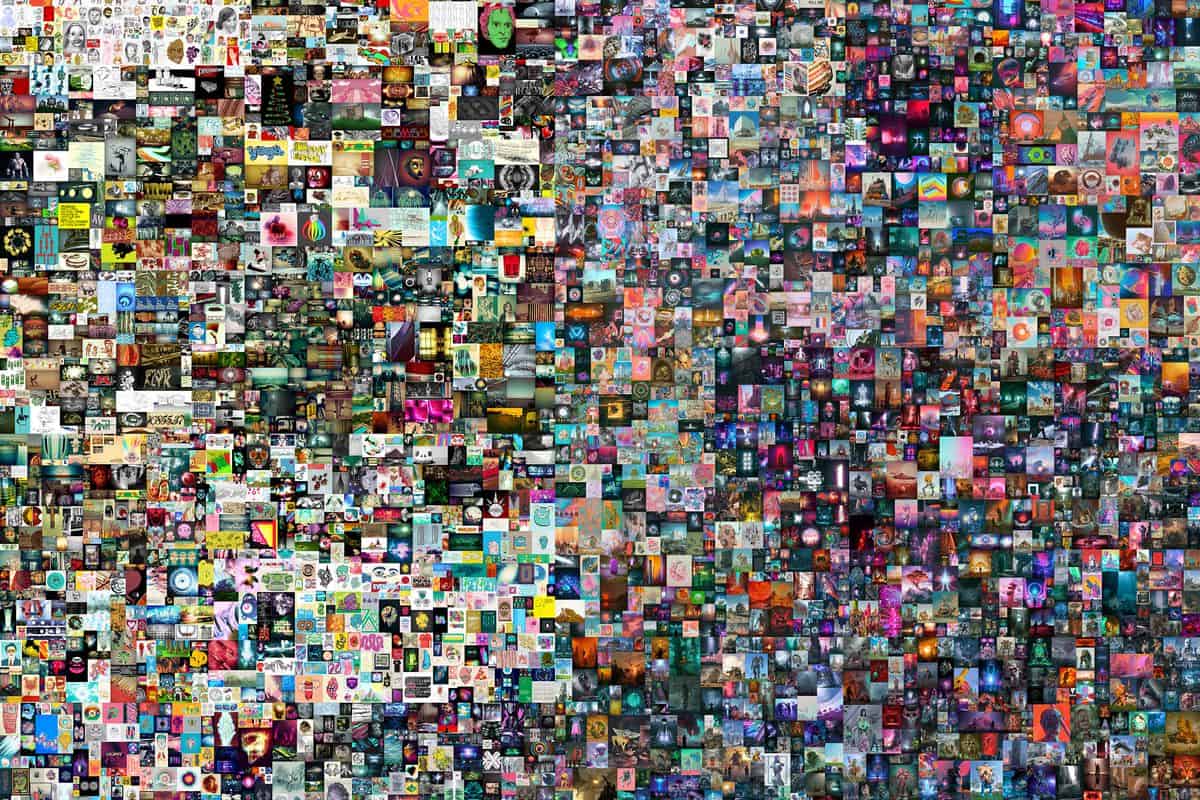