Technology giant Hitachi has introduced a new mechanism that uses blockchain technology to settle payments. In coalition with the Japanese telecom company KDDI, Hitachi is prototyping a new payment gateway that could change the entire paradigm of the retail industry as we know it. In a press release made on 25th July, Hitachi unveiled to the world a new payment system that only uses the fingerprint of the customer to make the payment and authenticate the transaction through blockchain.

According to the official press release, Hitachi has developed the platform utilizing the Hyperledger Fabric Technology. The mechanism makes use of Hitachi’s biometric verification system and KDDI’s coupon facility and is said to have a planned initial trial run at a KDDI store in Tokyo.

The trial will consist of employees from both the companies in a KDDI managed to store in Shinjuku and Mr. Donuts Takadanobabo Yamaguchi shop. Once the users have registered on the platform, it will be followed by biometric authentication, i.e., verification by the fingerprint of the user.

Once authenticated, the KDDI coupon system will carry out the settlement transactions through blockchain. The purpose will be to check the efficiency of biometric ID authentication infrastructure and search for any scope of improvement. The time it will take to carry the whole transaction, and the user-friendliness of the system will also be in focus.

This is not the first instance that Hitachi has shown its curiosity towards the application of blockchain in the retail industry. In September 2017, the company joined forces with Mizuho Financial Group to foster a supply chain management system that would make use of blockchain to create a safe ledger of all order-related information.

Reported by BTCManager on July 25, 2018, a New Zealand based garment startup has also made its intentions public to incorporate blockchain into retail garment industry in a similar fashion (no pun) to track its supply chain management and end modern-slavery rampant in manufacturing industries.

What other means do you think blockchain can be applied in the retail industry to make the mechanism more efficient and transparent? Please let us know in the comments section. 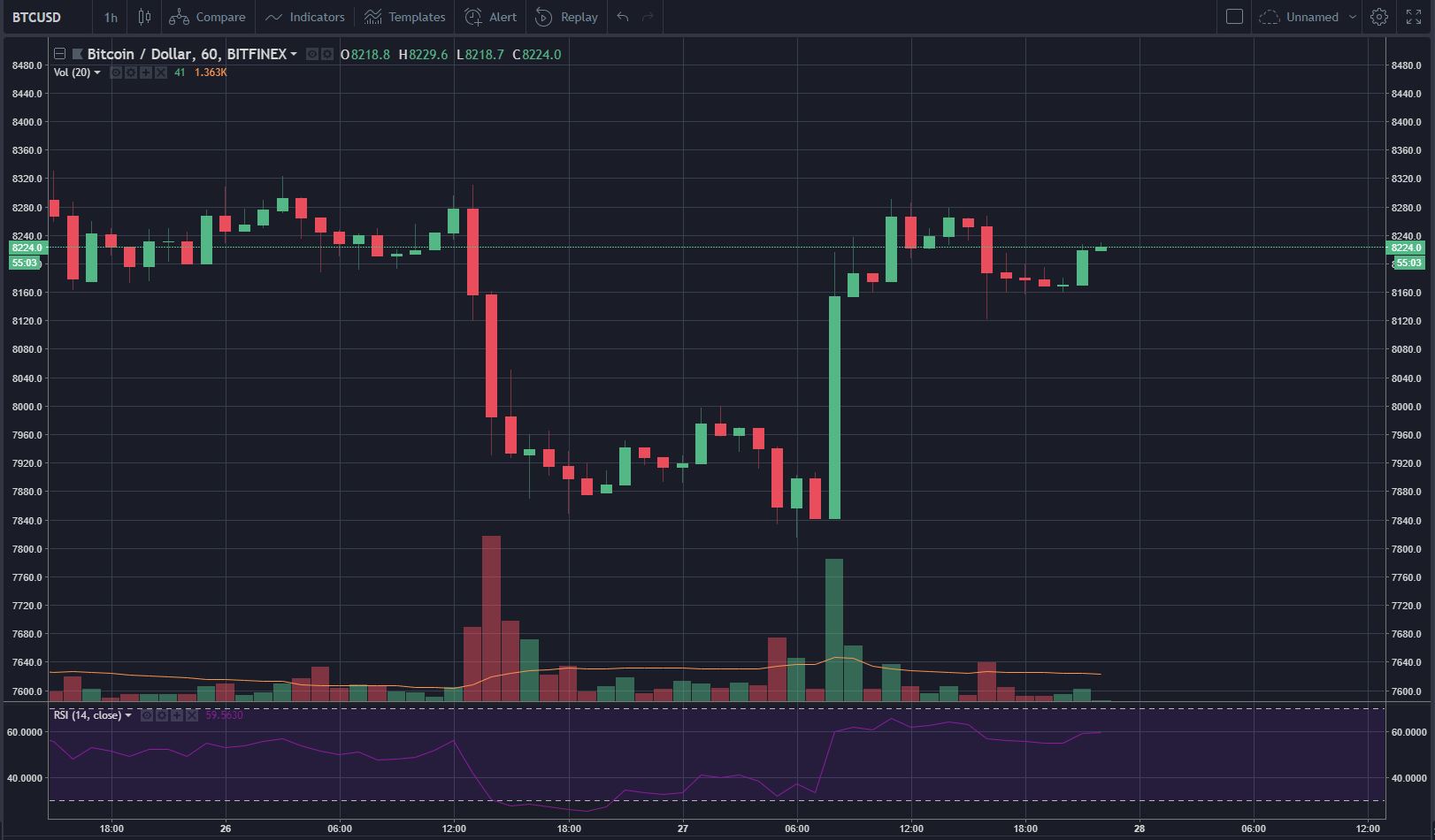