Homenewshey cryptoverse stock market having worst week in years too 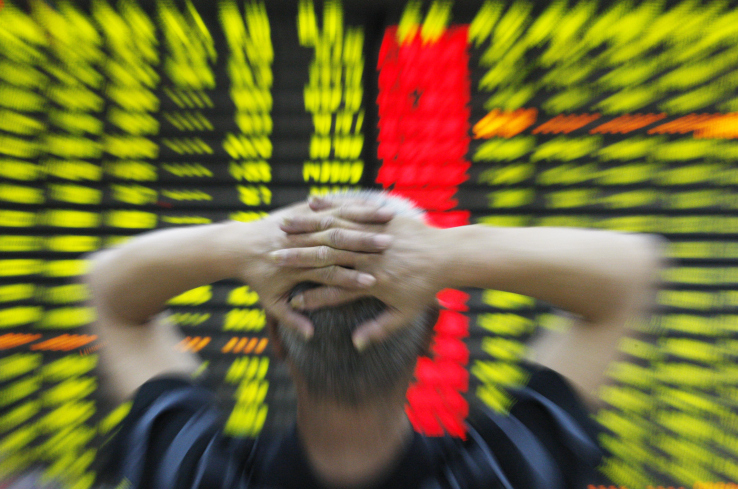 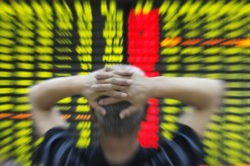 As cryptocurrency traders have panicked over the evaporation of billions of dollars from the cryptoeconomy virtually overnight, traditional traders have also watched the stock market tumble on February 2nd, 2018. The takeaway? The end isn’t nigh for cryptocurrencies, just as stocks aren’t permanently doomed either. Markets go up, and they come down.

Stocks Getting Walloped, Too

As calls grow that the “Bitcoin bubble” has finally popped, some murmurings in the cryptocurrency space hail the current bearish trend as being “2014 all over again” — a reference to when the bitcoin price famously collapsed.

And, while there’s no question that this present multi-billion dollar downturn is acutely severe, the market dip is not the “end of cryptocurrencies” or of bullish runs in 2018 as some hardliners suggest.

Indeed, this acute tanking seems to be a part of a much larger economic macro trend, as money seems to be leaving traditional investment markets in droves as well. To this end, cryptocurrency users should take comfort in knowing this too shall pass, as the trend isn’t crypto-specific.

Just look at the Dow Jones Industrial Average. The powerhouse index slid 550 points on February 2nd alone, signaling the first time since the summer of 2016 that the Dow fell over 500 points in a single day. Moreover, both the Nasdaq composite index and the S&P 500 fell by more than 1.5 percent in the same 24-hour period too.

Accordingly, these are the poorest weekly performances these indexes have had in two years.

Managing director for U.S. Bank Wealth Management Mike Baele just remarked to the press that he believes rising interest rates are the culprit for the death of the U.S. stock market’s most recent bull run.

“The key for the market today is rising interest rates. The old adage is: ‘Bull markets don’t die of old age, they are killed by higher interest rates.’ That looms large.”

Something to think about, in the very least.

What’s your theory? Are you surprised the stock market and the cryptocurrency market are dropping side by side? Let us know where you stand in the comments below.

The post Hey Cryptoverse: Stock Market Having Worst Week in Years, Too appeared first on Bitsonline.

Prescient Investor Predicts Stability and Bitcoin Price Back at $20,000

The post Prescient Investor Predicts Stability and Bitcoin Price Back at $20,000 appeared first ...