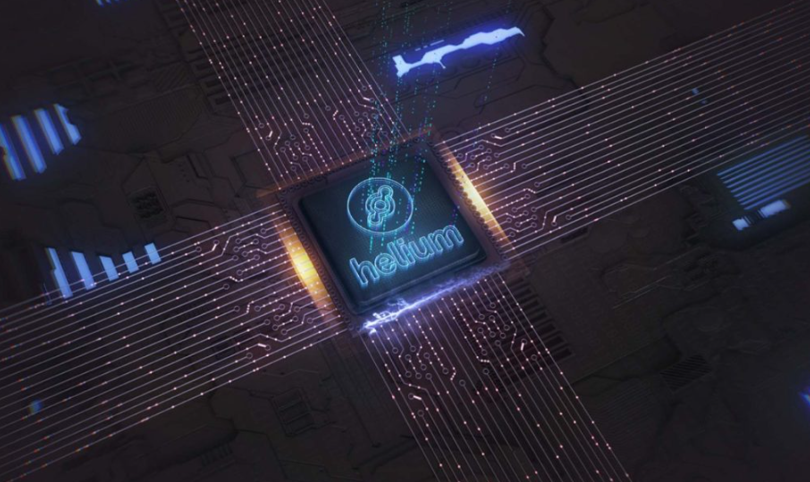 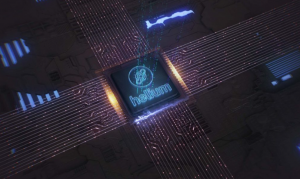 In a major turn of events, the developers of the Helium came up with a proposal in the last week of August to migrate their entire network to Solana Blockchain.

The Helium network is a grid of medium-range wireless hotspots developed as an alternative to hard-wired internet service.

The main objective behind this proposal by Helium developers is to make their operations more efficient in terms of faster transactions, higher uptime, and better exchange of data with other blockchains.

The Helium Foundation posted an article on Medium.com on August 31, 2022, where it outlined the proposed migration proposal from the Helium developers specifying that this move will improve their operational efficiency “significantly.”

The proposal to migrate to Solana is officially called “HIP 70,” and it addresses challenges regarding network speed, reliability, and scalability.

The Helium foundation supports the proposal and is in discussions with Nova Labs, the firm that developed the Helium blockchain.

HIP 70 has proposed the following three key changes through the migration:

The Next Steps to Roll out HIP 70

The article posted by the Helium Foundation specifies the members had to spend many hours to keep up with exceptional growth, reliable data transfer activity, and proof-of-coverage activity, which have been challenging to the users.

The Helium Foundation chose Solana since it is a Layer 1 blockchain with a focus on scalability and speed. Besides, the Proof-of-History (PoC) consensus algorithm of Solana will significantly improve the uptime to confirm transactions without compromising on security or scalability.

The proposed shifting from Helium’s L1 chain to Solana’s fast and scalable blockchain will also ensure faster user experience and cost-efficiency while using the Helium Network.

As the next step to implement HIP 70, Helium network has scheduled a discord call to discuss the migration proposal with its members. The voting for HIP 70 will start on September 12, 2022, and end on September 18.

One of the major changes resulting from the proposed migration is shifting all Helium tokens (HNT, DC, IoT, and MOBILE tokens), governance, and economics to Solana.

The move will enable the Helium network, which has grown to more than 1 million “hotspots” in recent months, to achieve higher scalability.

One of the major concerns about Helium’s consensus mechanism was its challenge in handling the network demands, which prompted its developers to move away from Helium’s own blockchain.

Hotspots enable people to own and operate a wireless network for low-power Internet of Things (IoT) devices. They also provide coverage for their devices through Helium LongFi in return for HNT rewards.

Moving the Proof-of-Coverage (PoC) to Oracles

Currently, the Helium network uses the “Proof of Coverage” (PoC),” which is a novel work algorithm to verify that hotspots are located.

PoC is a complex program and has been challenging to users in recent times. The higher load on the Helium network has caused efficiency issues, such as data packet transfers and delays in processing time.

Helium developers have proposed to move the PoC to Oracles as part of the shift to Solana as it is likely to simplify the transactions. In its current state, Helium’s consensus mechanisms are unable to handle network applications.

News of this migration has positively impacted the HNT price. The price chart shows a 66% increase in price as it now accumulated around the $4.8 range. 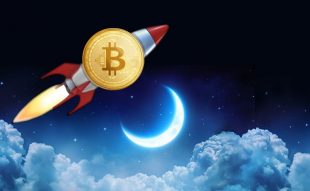