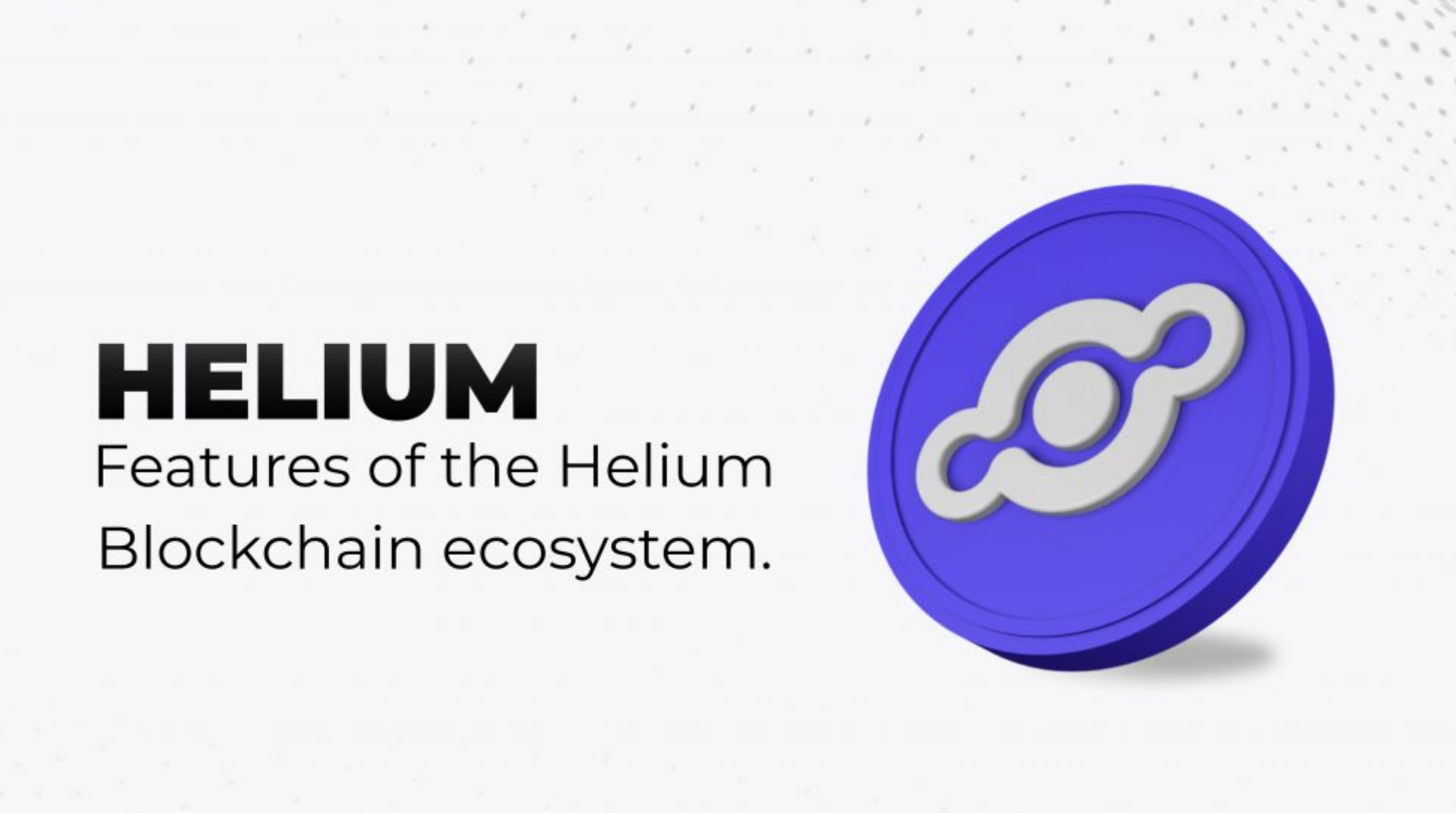 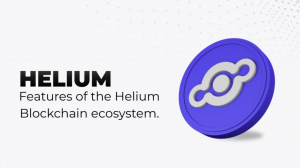 Despite the upcoming strong partnership between the two decentralized networks, Helium and Solana, Helium is down 26% and failed to reverse its previous day’s losses. As a result, HNT fell below the $5.00 mark.

Solana, a peer-to-peer blockchain network designed for the “Internet of Things” (IoT), which connects devices using cutting-edge wireless technology, is about to transition from Helium’s customized blockchain to Solana’s proof-of-stake blockchain.

This action was taken to improve the Helium blockchain’s operational efficiency. According to Helium core developers, switching to Solana would increase network scalability and result in “substantial economies of scale” for the network.

As a result, this news has yet to significantly impact the Helium coin, as coin prices have declined since the day began.

The sharp decline in the cryptocurrency market was seen as one of the major factors keeping digital coins, including the Helium coin, under pressure across the ocean. Furthermore, the coin’s declines were aided by a stronger US dollar, which reached a 20-year high. 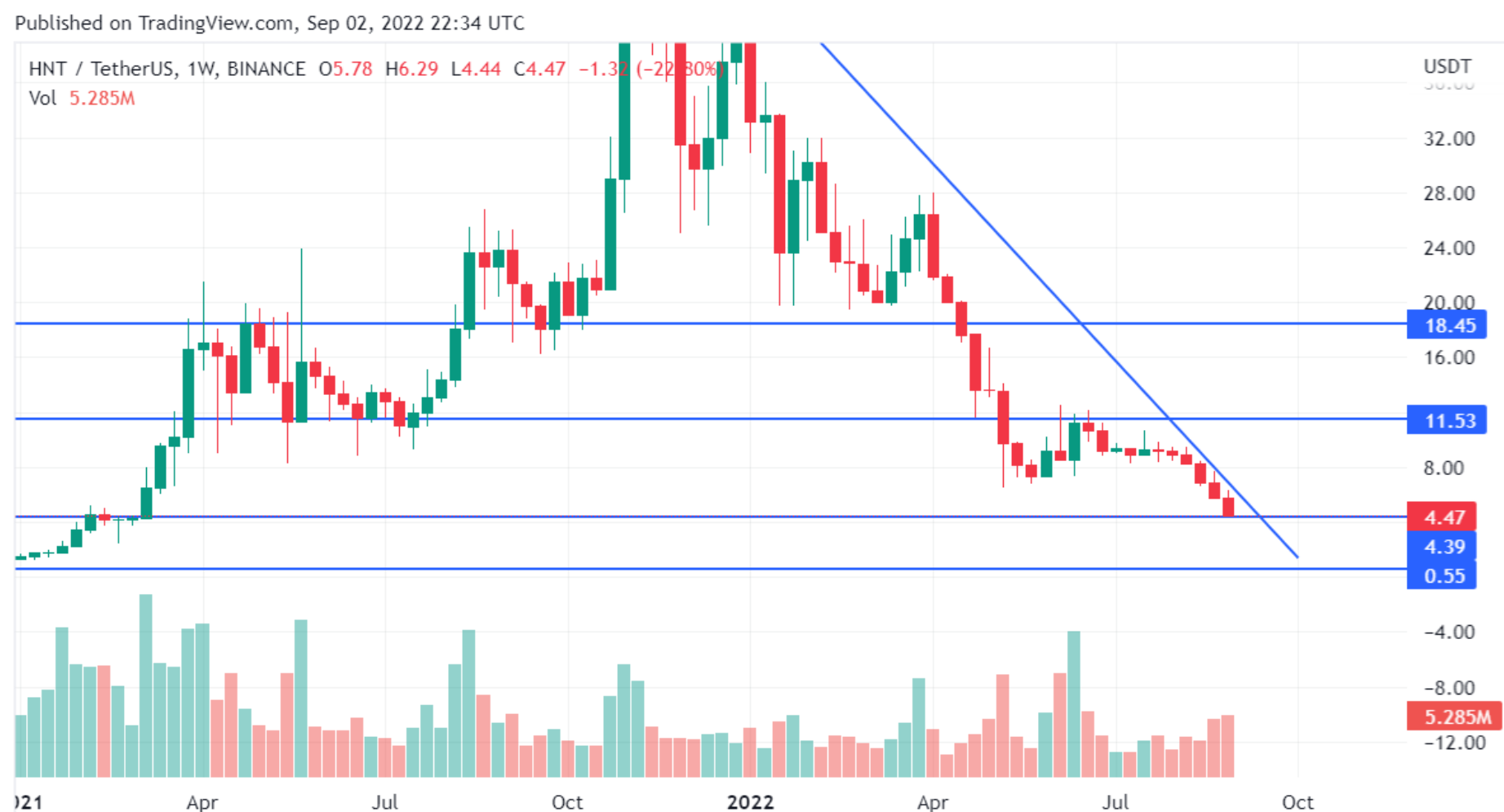 Helium May Say Goodbye to Its Blockchain

The choice is yours, #hnt https://t.co/laSdbaOlIY

According to the foundation, the proposal would start a strong alliance between the two decentralized networks. The announcement marks a watershed moment for the two networks, particularly in terms of development and cooperation. However, because the Helium currency’s price has been falling since the day began, this news has yet to impact it significantly.

The market value of all cryptocurrencies fell by 2.09 percent to $975.54 billion at the start of the new month, indicating a loss in the cryptocurrency market. Solana, as well as the prank coin Dogecoin, all saw significant price drops (DOGE). As a result, it was clear that the sharp drop in the value of cryptocurrencies was one of the primary reasons for the coin’s decline.

The Helium Coin’s losses were exacerbated by the strong US dollar, which recently reached a 20-year high. The broad-based US dollar gained significant traction as investors braced for rising US interest rates. Furthermore, the risk-off market attitude and increasing interest in safe-haven assets such as the US dollar aided the safe-haven US dollar. 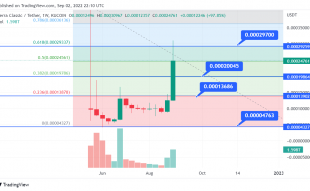