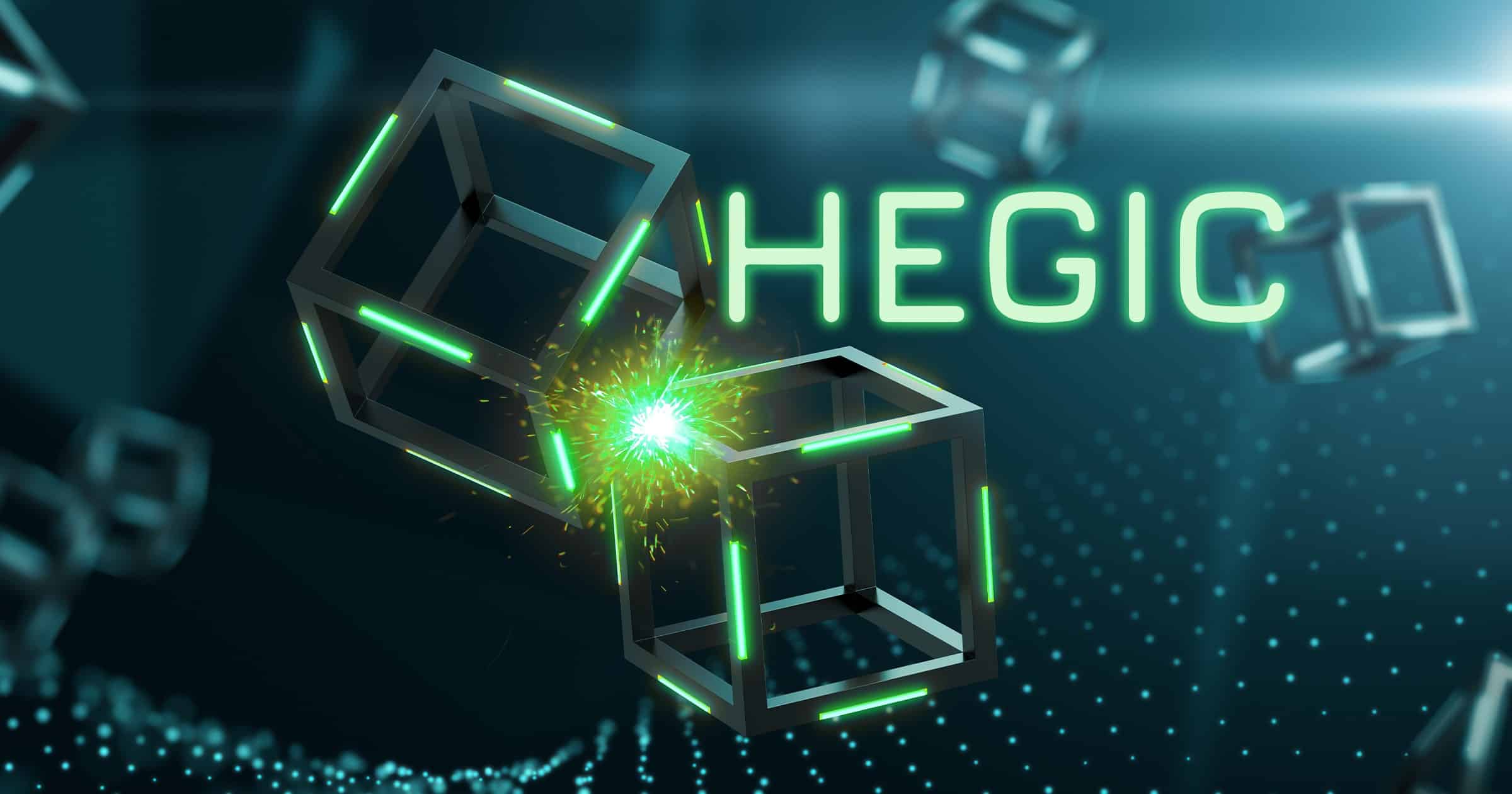 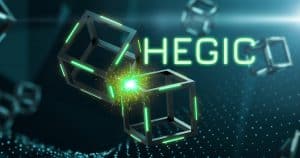 Hegic Protocol has announced its plans for a governance token. The token will be issued as a reward to long-term traders, Discord users, holders, and LPs.

Hegic, a DeFi protocol, has unveiled plans to launch a governance toke that will be rewarded to their long-term users.  In its announcement, the firm stated that the new gHEGIC governance token would be issued as a reward to its most loyal customers. It will also be used for yield farming campaigns, which have become very popular in the DeFi space.

Hegic is a decentralized on-chain protocol that enables users to buy call and put options on Ethereum speculations. It will also extend to Wrapped Bitcoin (wBTC). Users will boost their liquidity on the Hegic protocol by selling their options and earn from the pool premiums.

Launching Hegic Governance will be highly beneficial to the loyal and long-term users of the platform. Having the governance token will enable them to be part of implementing various proposals for the protocol. They will also have an impact on the future of the protocol.

The users who will be selected in this rewards initiative are those who have bought at least four options contracts since the Hegic v888 was launched. It will also include liquidity providers who have offered one or more ETH or at least 0.05 wBTC to the premium pools for over 100 days without making any withdrawals.

The HEGIC v888 was introduced in October last year, and it has received an impressive adoption. It is a beta version of the protocol. The protocol has also been doing quite well for the better part of 2021. HEGIC recorded 1,368 traders who jointly purchased wBTC options and ETH options worth $291 million. The traders had purchased 3200 ETH options and 1500 wBTC options. 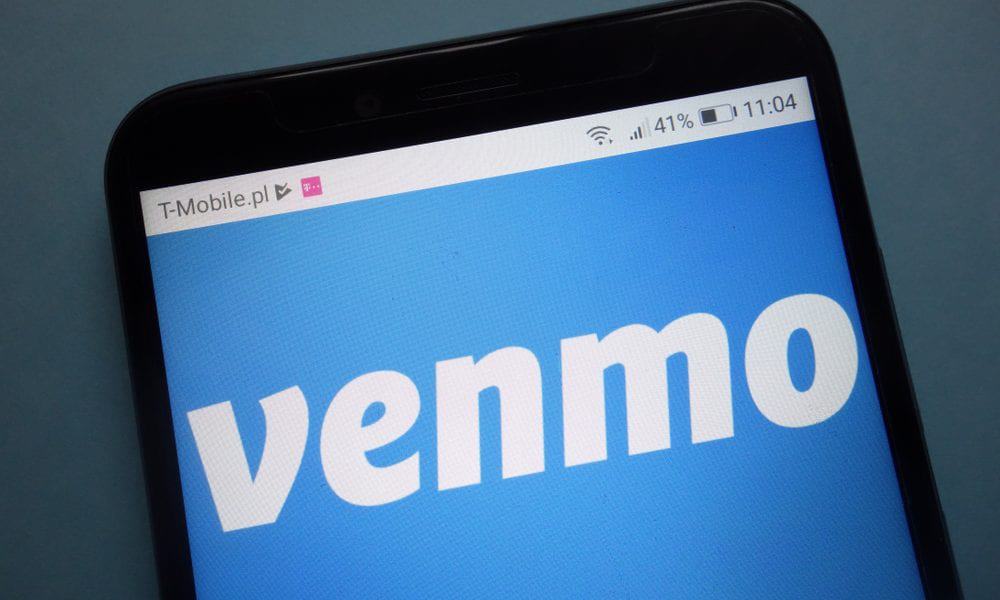 Join Our Telegram channel to stay up to date on breaking news coverage PayPal’s ...