Homenewsdefi space has tokenized more than 1 billion in bitcoin

Over $1 billion in Bitcoin (BTC) has been tokenized in order to gain accessed to decentralized finance (DeFi) protocols within the Ethereum (ETH) network. To put it in perspective, in as little as four months ago, this would’ve been the entire total value locked (TVL) within the DeFi space at large. Now, it just stands as one facet of the industry.

DeFi Pulse, a DeFi data aggregator, has shown that about 98,300 in BTC, which is worth around $1.05 billion, has been tokenized through the use of various DeFi protocols, barring the Lightning Network from Blockstream. This, in turn, stands as 12% of the entire DeFi sector’s combined capitalization, which totals now to $8.57 billion.

This major milestone stands as a testament to the ever-increasing levels of popularity that ETH-based DeFi protocols have gained. These protocols allow Bitcoin hodlers to earn passive returns while keeping their precious BTC intact. Back in the start of June, the entire DeFi sector had been valued at $1.05 billion in TVL. Back then, $47.5 million worth of it constituted Bitcoin or about 4.7% of that TVL. This makes it clear that the DeFi space’s BTC capitalization had increased by 150%, doing so over three and a half months.

The Lightning network had not managed to garner as much momentum, however. Since its launch back in March of 2018, Lightning has only managed to attract 1,100 Bitcoin, which stands at $11.5 million in value.

Back in June, the largest portion of BTC within the DeFi space had taken the form of Wrapped Bitcoin (WBTC). However, things started to change when Ren launched Virtual Machine (VM), a far more decentralized protocol that provides RenBTC. ALongside this, various other grassroots tokenization protocols sprouted, such as PieDAO’s BTC++, all of which increasingly boosting the presence of Bitcoin within the DeFi space.

Tokenization protocols leveraging Bitcoin allow their users to lock up their Bitcoin holdings, minting a corresponding ERC-20 token. This, in turn, allow for the value represented by a user’s bitcoin to interact with the various smart contracts within the Ethereum network.

As it stands now, WBTC is still the top dog when it comes to BTC protocols, with more than 56,800 in Bitcoin locked into it. This stands as $605.5 million in total value. The VM, brought by Ren, has successfully managed to tokenize 21,500 in Bitcoin, which is worth $230 million. 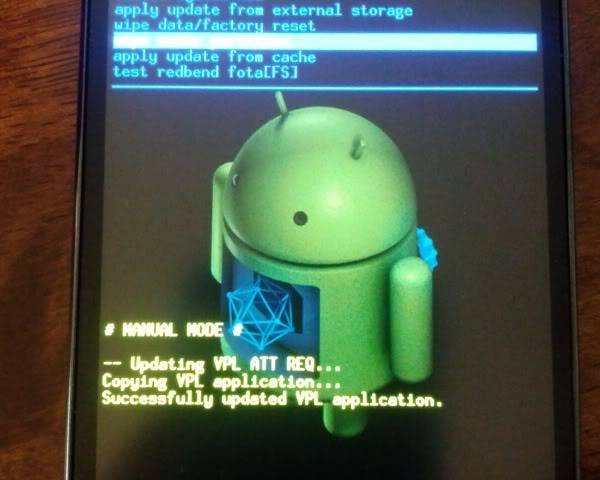 Join Our Telegram channel to stay up to date on breaking news coverage PlayDapp, ...