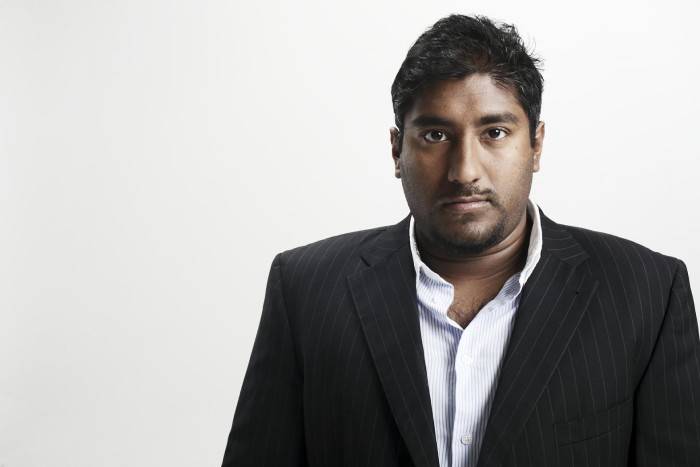 Although Bitcoin came onto the fintech scene with some real power behind it in 2013, the overall amount of attention paid to the peer-to-peer digital cash system has fizzled out a bit over the past two years. While there is still a die hard user base that believes bitcoin is the future of money, startups in the space have found it difficult to attract new users to the blockchain.

At least one company involved in Bitcoin has noticed this slowed growth of new users in bitcoin. Gyft Co-Founder and CEO Vinny Lingham talked about the lack of new bitcoin users on a panel related to mass adoption of the cryptocurrency at Consensus 2015. Unlike some other executives in the Bitcoin space, Lingham has a desire to talk plainly about the slowing growth of Bitcoin adoption among the general public.

Slow Growth is an Industry-Wide Issue

When asked whether the large amount of growth in bitcoin users seen in 2013 has sustained itself over the past year or so, Lingham first clarified that the acceptance of bitcoin has been a net-positive for Gyft. After making that comment, he also bluntly stated growth in the number of new people using bitcoin has slowed:

“We’ve actually retained our customers. It’s been good that people have used our service, [and] we’ve grown as a company. But the [number] of new bitcoin users coming in has slowed. This is an industry-wide issue.”

There are 2 or 3 Million Bitcoin Users Worldwide

Lingham explained that the best estimates put the overall number of people using bitcoin at around two to three million users:

“The best estimates are there are about two to three million people worldwide using bitcoin right now, and that number hasn’t gone up multiples in the past year. 2013 and 2012 — there’s probably a 300 percent increase, but it’s actually slowed since.”

At the same conference, Xapo CEO Wences Casares indicated that the number of bitcoin users could be roughly five times as much as the statistics quoted by Lingham. In an interview with StrictlyVC from April of this year, Casares claimed, “When we raised that money, there were 3 million people using bitcoin. Today, there are 12 million.”

The Number of New Bitcoin Wallets Should Be Ignored

Although other Bitcoin company executives share numbers quite different than the ones mentioned by Lingham, those differences could be due to the way in which the bitcoin user base is calculated. Lingham explained that many companies like to talk about growth in the number of bitcoin wallets generated, but that doesn’t necessarily mean the overall user base is growing:

In the past, Lingham has talked about how merchants should pass their Bitcoin-powered savings on to the consumer if they’d like to see this technology adopted by more people over time. Discount-focused startups, such as Purse and Foldapp, have the potential to drive more adoption of Bitcoin among the general public, but Lingham would also like to see more merchants offer Bitcoin-related discounts to their consumers directly.

[Read More: Purse CEO Andrew Lee: ‘People Will Learn to Use Bitcoin Just for Our Discounts’]