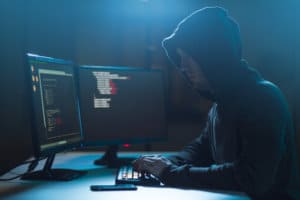 British multinational jeweler Graff Diamonds Corp has sued its insurer, The Travelers Companies, Inc for failing to cover $7.5 million in ransomware losses. The Jeweler said it paid $7.5 million to ransomware hackers, and the insurance firm could not provide indemnity for the loss.

Last September, Graff’s security system was breached by the infamous Russian hacking syndicate Conti. The infiltration gave the group remote access to the data of the “high-end” customers of the Jewelry firm, including the royal families of UAE, Qatar, and Saudi Arabia, as well as former U.S. President Donald Trump.

Graff Paid 118 BTC As Ransom To Conti Group As Ransom

Following the attack, 69,000 documents were released by the threat group, containing the private details of the company’s clients. The documents were accompanied by a message threatening to release personal documents if Graff failed to pay them $15 million in Bitcoin as ransom.

But it seemed Graff negotiated with the group and agreed to pay 118 BTC (worth $7.5 million at the time). The firm later announced that it didn’t have any other option than to pay the ransom to protect the private data of its clients. As a notable Jeweler, Gaff has a long list of prominent clients and customers who would want to seriously keep their data away from the public.

“The criminals threatened targeted publication of our customers’ private purchases,” a Graff spokesperson stated, adding that the company took all the necessary steps to protect the interest of its customers. As a result, payment was negotiated which successfully neutralized the threat.

The spokesperson stated that the company expected its insurer to provide indemnity for the loss, but Travelers is yet to do the needful.

Bitcoin ransomware has increasingly become rampant over the past few years. Last June, a report surfaced that JBS SA, the US department of the world’s largest meat producer, gave out $11 million in Bitcoin as ransom to prevent further attacks.

A month before that, blockchain security and analytics firm Elliptic revealed that the notorious DarkSide hacking group received $90 million in ransom payments. 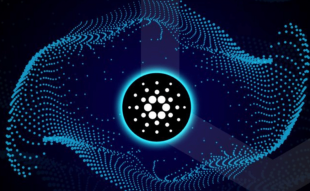 Cryptocurrency analytics firm Santiment has a high number of Cardano investors who have increased ...