Google has reinstated Bitcoin Blast, a mobile game that rewards players with Bitcoin, into its app marketplace.

The game, which was developed by Bling, was first taken down by Google about a week ago after it was accused of having deceived users with its offering. However, Amy Wan, the game’s chief executive officer, explained that the Internet giant never gave any reasons as to why the game was suddenly canned from the Play Store.

No Reasons for the Yank

As she explained, the team behind the game had done much work on its development, and the removal came just shortly after they had made a few marketing changes to the platform and its description on the Play Store. Marketing taglines such as “Earn Free Bitcoin!” “Cash Out Free Bitcoin!,” which Wan claimed only highlighted the game’s overall playing experience, were added earlier this week, and Google proceeded with the ban shortly after that- except that it had employed “deceptive practices.”

“We did inquire after resubmission, but never received a response as to what Google Play perceived as deceptive,” Wan said.

Now that the game has finally been reinstated, users are once again able to play it, but as Wan explained, the removal had affected the game’s standing and ranking on the Play

Store. Its ratings are still intact, but its ranking has dropped significantly, thus making it more difficult for new users to find the game- and even trust that it’s a legitimate one.

Speaking with CoinDesk, Wan added, “We’d like to thank our users who came out and supported us. We were absolutely overwhelmed by their response.” She also confirmed that just like the Internet giant had done when it took the game down, they didn’t give any reasons for their sudden change of heart.

For now, they will continue to try improving on the game, as well as marketing it to help them reach critical mass.

Crypto Operators are Still Reliant on Some Key Companies

The entire situation once again brings up the relationship between Internet companies- particularly, Google- and the cryptocurrency industry. Several top tech firms have shown anti-crypto sentiment in the past, but Google definitely stands out because of its position in the industry. Apart from being the top advertising force online, Google also owns YouTube, by far the largest video streaming service in the world, and its app marketplace is the largest as well. Needless to say, crypto companies need Google if they hope to survive.

If the company decides to intensify on any anti-crypto enforcement, then operations will be hampered a great deal.

Last month, YouTube caused a stir in the crypto industry when it suddenly began to take several crypto-related videos down. These content creators immediately went on social media to protest, calling on the company to reverse this action as their videos were their primary source of income. The issue was eventually ratified, although many were left unhappy.

Despite their protests, most of these people understand their reliance on services such as YouTube and companies like Google. 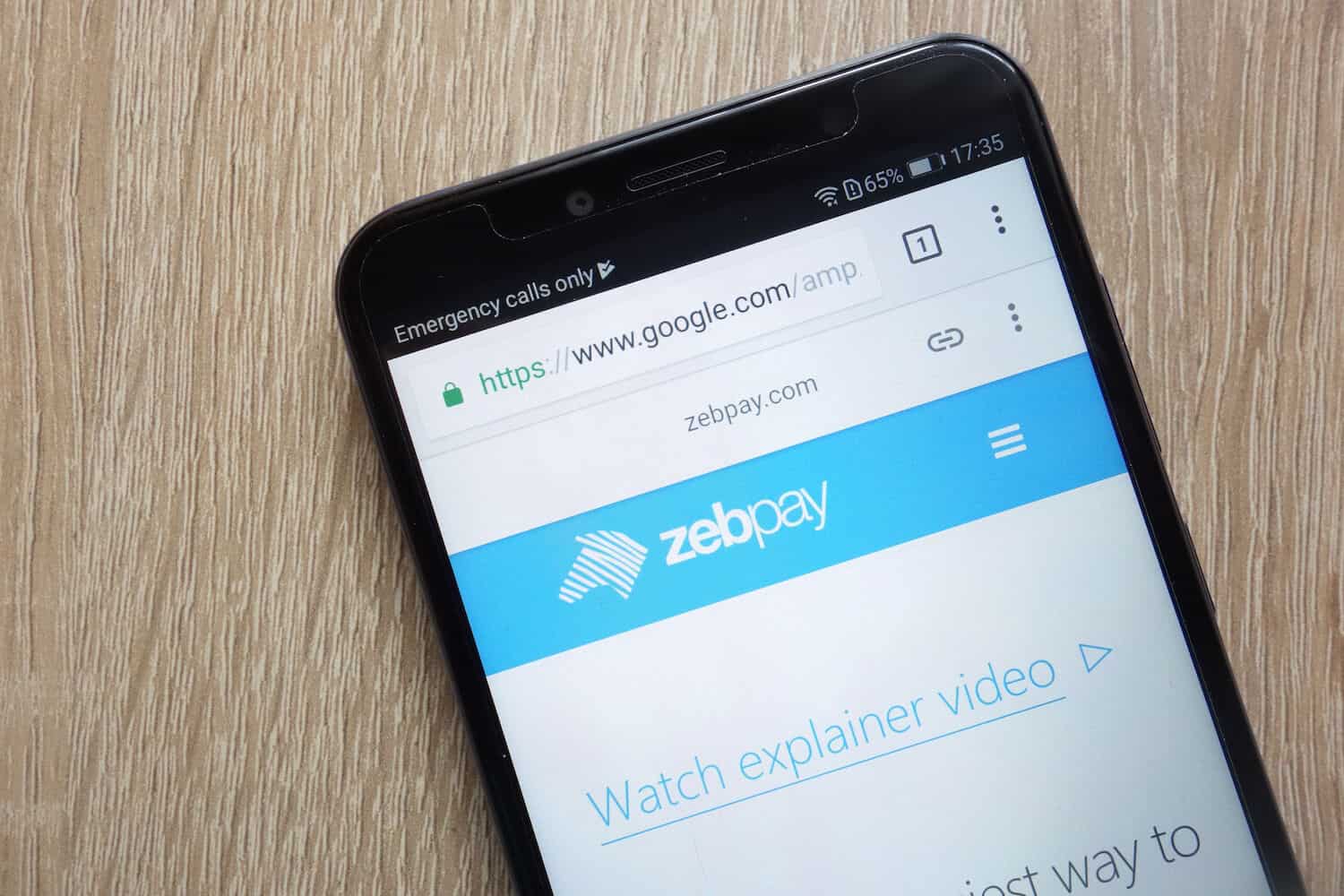 It’s been more than a year since Zebpay closed its doors in India, the ...