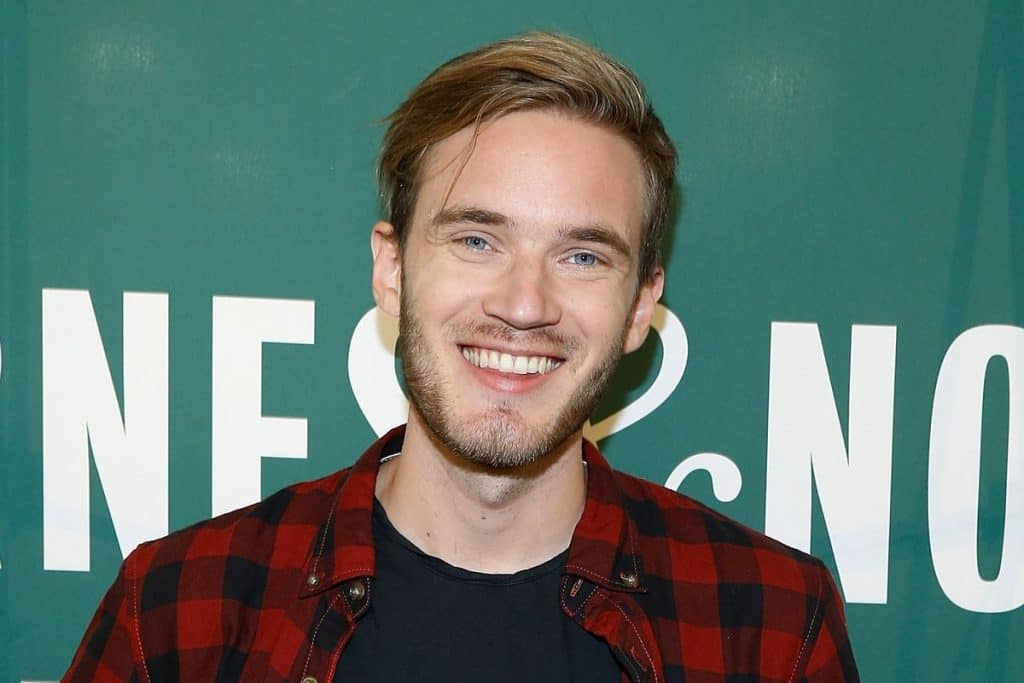 Felix Kjellberg, the man behind popular YouTube channel PewDiePie, published a video on his channel yesterday, where he spoke about popular crypto asset TRON and the recent merger between its controlling company and streaming platform DLive.

TRON announced that it would be acquiring the DLive platform about two weeks ago, with the company explaining at the time that DLive will be joining BitTorrent- another platform acquired by TRON recently- as well as BLive, TRON’s smaller, related streaming service.

In the viral video, Kjellberg explained the reasons why he joined the platform last April, including and especially the fact that content creators are able to collect 100 percent of the revenue they earn from their work. He added that to celebrate the integration of BLive into the TRON blockchain family; he’d be giving away his gaming chair.

The video is relevant for two things; first, it’s PewDiePie- the most popular YouTube channel in the world, with a subscriber count of about 102 million and an average of 180 million monthly views as at press time. As far as advertising on YouTube goes, there’s no one who would have been more effective.

It’s also coming at a time when there’s a lot of suspicion about YouTube and its treatment of crypto-related content. On December 23, several notable crypto YouTubers received notifications from the video streaming giant that it had deleted some of their content from its platform.

The entire ban lasted about four days, after which YouTube began to reinstate the affected videos. However, despite the fact that it claimed its platform had deleted those videos unknowingly, several YouTubers continued to complain that not all of their content had been reinstated on there.

Unsurprisingly, a lot of impacted YouTubers determined not to allow the platform to dictate how they would make their livelihoods, and immediately went on to share their content via decentralized video platforms. Speaking with Cointelegraph, Jeremy Kauffman, the founder, and chief executive of decentralized video streaming platform LBRY, claimed that access to his platform had increased by almost 100 percent day-over-day.

LBRY was created in 2016, and it uses blockchain to allow for peer-to-peer content creation, downloading, and storage. Its platform is also open-source, and as Kauffman explained, the platform doesn’t enforce strict rules like YouTube concerning what users can publish and share.

Of course, it’s highly unlikely that a lot of these crypto-related YouTubers will be willing to make the switch to platforms like LBRY or even DLive to start sharing content. Inasmuch as they hate YouTube and its occasional overreaching, they know that a vast majority of their audience will not be willing to make that switch.