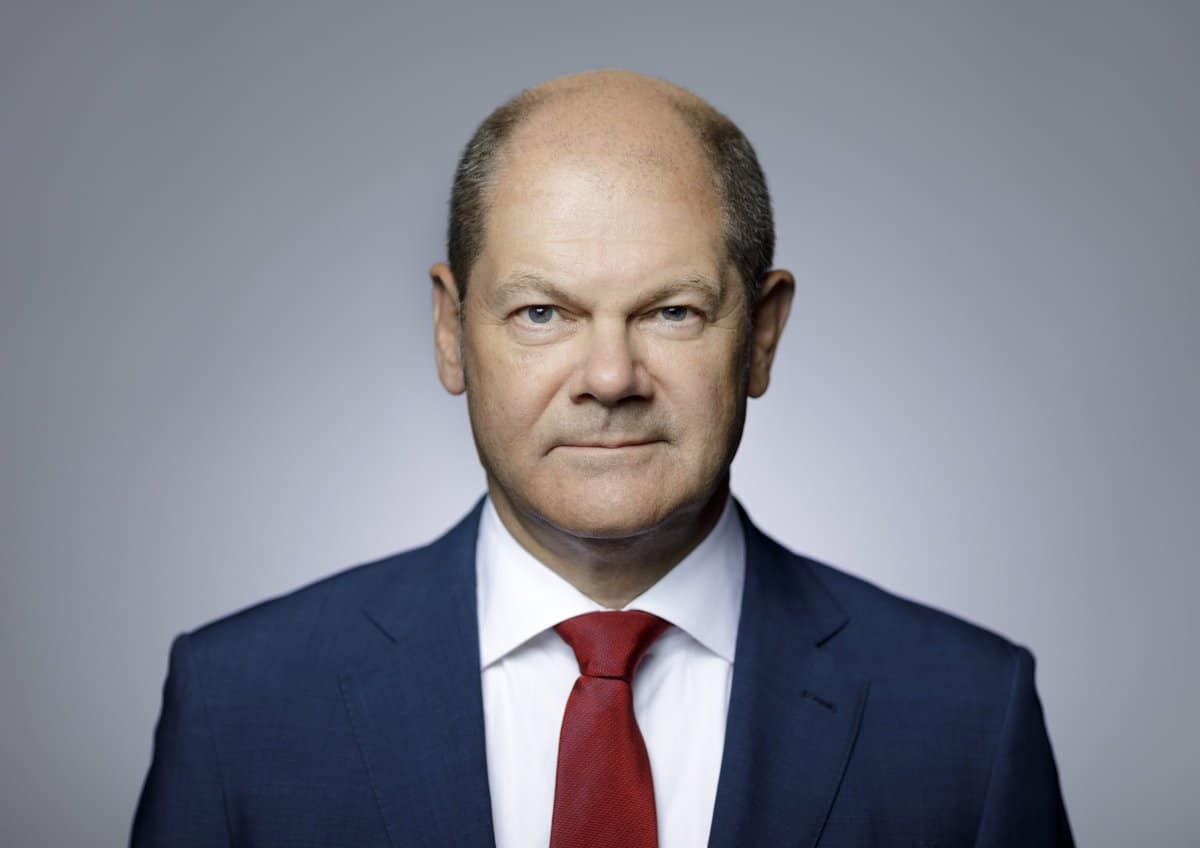 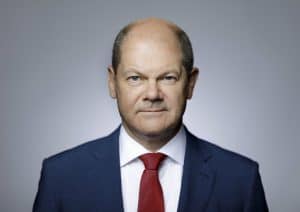 Support for a digital euro to serve the entire European Union has been mounting since the European Central Bank (ECB) announced it months ago. Olaf Scholz, the German Finance Minister, is toeing the same line.

The Signs Point to a Digital Future

Scholz has been a critic of private cryptocurrencies for a while. When Facebook announced its Libra stablecoin, he was one of the most vocal detractors for the asset in the European Union, going as far as encouraging countries to block the asset.

It’s worth noting that Scholz doesn’t seem to have issues with cryptocurrencies themselves. His gripe is with privately-owned digital assets, which governments might have challenges with controlling. With a digital euro, however, governments across the Eurozone will be able to maintain their control over monetary policy and the future of the continent’s economy as a whole.

No Rush for the Digital Euro

While the German policymaker is advocating for speedy asset development, the ECB is bent on taking its time. CBDC development isn’t an easy step, and the agency will need to consider several factors for success. Christine Lagarde, its President, appears to understand this.

Earlier this month, Lagarde took to Twitter to seek public comments on the possible asset. Part of the topics discussed included the impact of the coronavirus on the European economy and how the ECB responded. Others included cryptocurrencies’ fit with Europeans’ modern lifestyle, and the possible effects of banking policies on social causes like climate change.

The ECB President added that a digital euro issuance is necessary to help usher in a digital economy. With more Europeans going digital in their investment and spending decisions, governments will need to step up and change with the times.

While the public can comment on the possible digital euro, Lagarde has also made it clear that the ECB won’t rush to issue one. In an online policy panel on November 12, she highlighted that the bank is not racing with anyone to be first on CBDC issuance. Instead, it is focusing on doing things right and bringing an asset that will meet actual needs.

The ECB already set up a panel to explore the potential of a CBDC in October. Lagarde confirmed that the committee would provide a consultation report by January 2021, and this will shape the ECB’s decision on the asset going forward. Sharing her thoughts, she said:

“At that point in time we will make the decision as to whether or not we go forward with the digital euro,” stated Lagarde. “My hunch — but this is a decision that will be taken collectively — is that we might well go in that direction.” 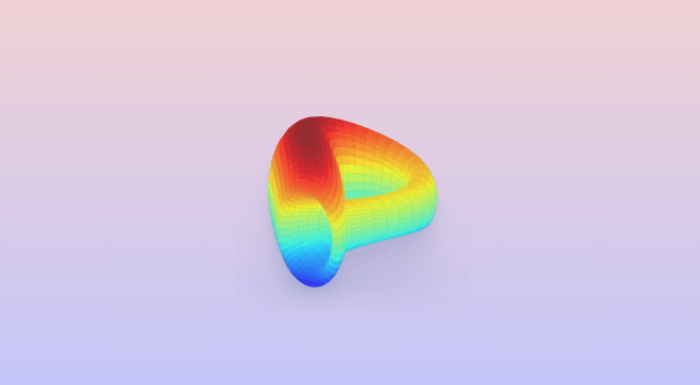 Join Our Telegram channel to stay up to date on breaking news coverage Curve ...