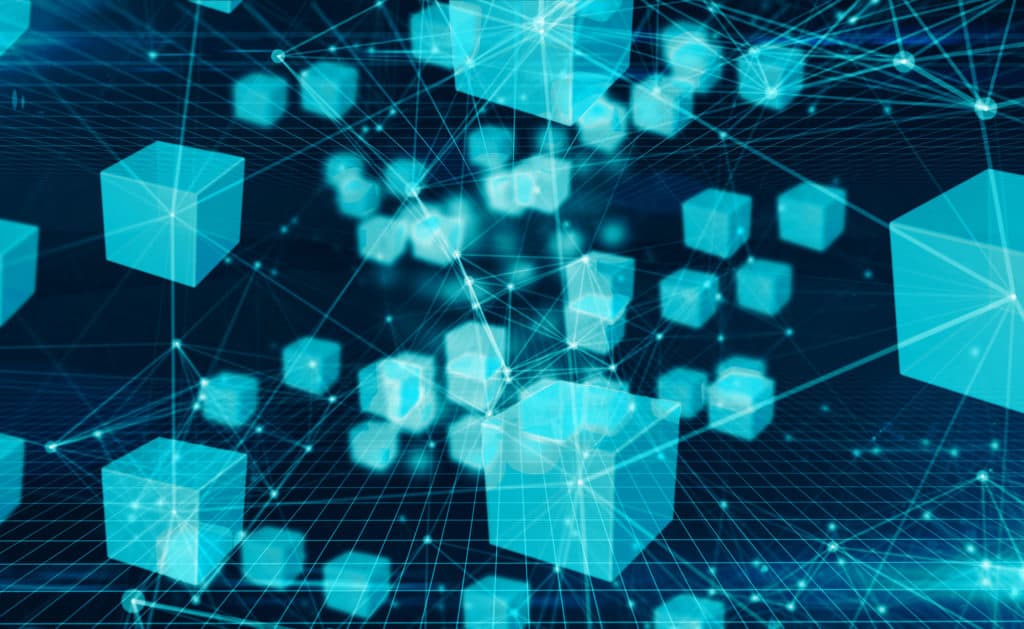 General Motors (GM), a Detroit-based car manufacturer, might be getting into blockchain technology.

According to a dated but recently published filing from the group, GM would be utilizing blockchain to build a map for self-driving vehicles.

“A system for updating a distributed navigation map for a motor vehicle includes one or more sensors that evaluates and characterizes a surrounding around the motor vehicle and a discrepancy detector that identifies differences in the surrounding compared to a known navigation map based on information received from the one or more sensors. The differences are transmitted to a blockchain map network,” the filing describes the project as.

Blockchain technology could help streamline and decentralize the data gathering process, which is why GM is getting involved, it appears.

Interestingly, a study predicted that blockchain technology would alter the automotive industry by 2021. Another study conducted by IBM claimed that a good percentage of CEOs in the industry agree with this claim, InsideBitcoins has previously reported on.

Elsewhere in the automotive space, State Farm was once looking into the technology to streamline its insurance claims.

More and more industries around the world are looking into blockchain technology. Of course, supply chain and finance are the more obvious use cases, but database use is a popular choice as well. Even the United States Air Force is taking a look at utilizing blockchain for that.