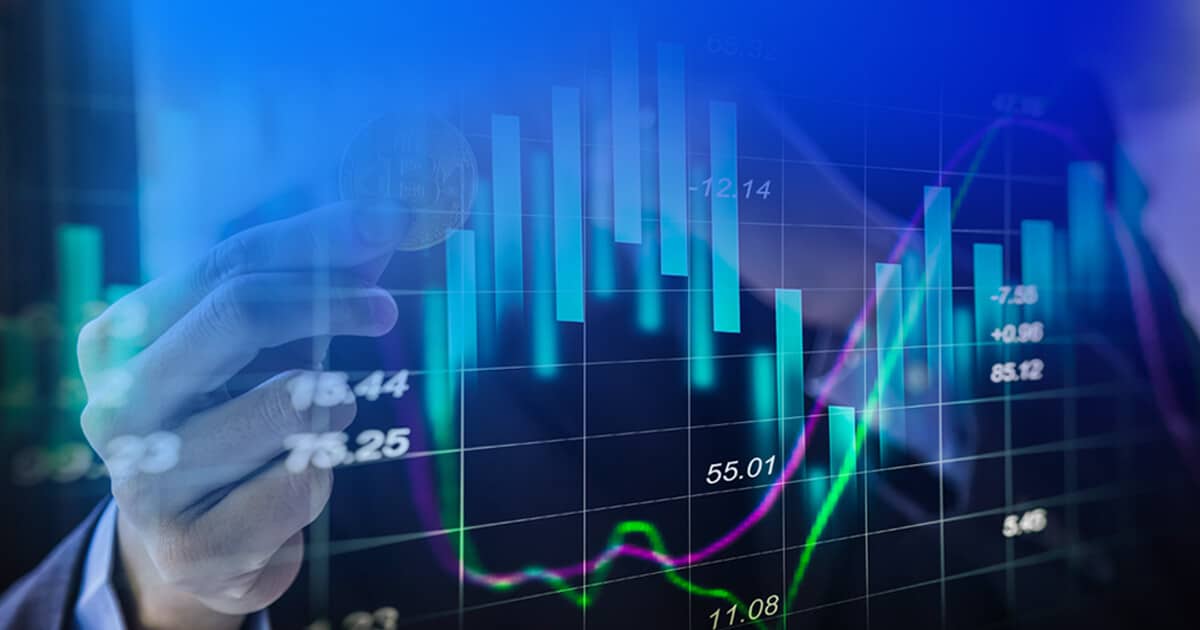 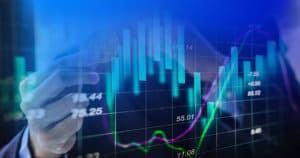 New funds in crypto companies have declined significantly in recent years, but the impact was much larger in 2019. Last year, crypto companies were busy buying each other but overall funding deals and mergers & acquisitions declined. 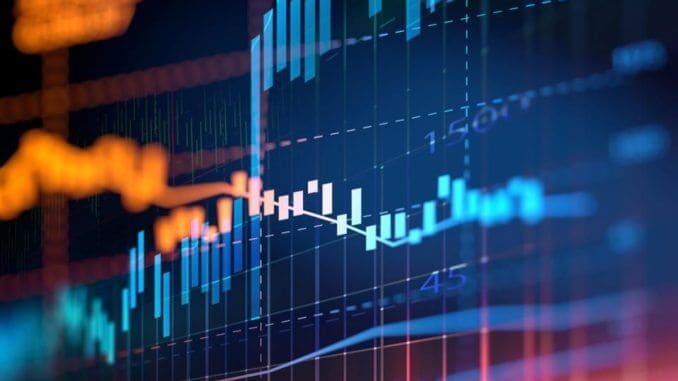 The total number of mergers & acquisition deals have also fallen to 114 in 2019. In 2018, the number was 189. The value of these deals has also fallen to $451 million in 2019 as compared to $1.9 billion in 2018, marking a 76% drop. The Global Crypto Lead of PwC, Henri Arslanian, said that the deals last year were focused on larger companies eating up smaller service providers.

“I think we should expect some of the big players to get bigger, but not by buying direct competitors. Not by becoming vertically bigger but by becoming horizontally bigger. Unicorns are becoming more like octopuses where they have their hands in various areas of the crypto ecosystem.”

Is the crypto sector maturing?

The report also highlights some declines in the fundraising part. The post-seed rounds now constitute eight percentage points higher share of the overall deals, which suggests that the sector is maturing. Arslanian said that the sector must expect this to happen more. The industry is growing and maturing because of which there will be many deals, fund flows and exists which will help some crypto VCs become successful.

The overall fundraising in the sector has still declined by 40% to just $2.24 billion. The number of deals has declined by 122 while equity fundraising dropped by 18%. The report suggests that global economic issues will be affecting funding deals in 2020 as well.

In 2019, corporate venture capital involvement in the sector doubled and accounted for 6% of all funding deals. Institutional players are now interested in cryptocurrencies because several European and Asian countries have started creating clear regulatory frameworks. Arslanian said that family offices with a long-term investment goal are showing more interest in digital assets now. 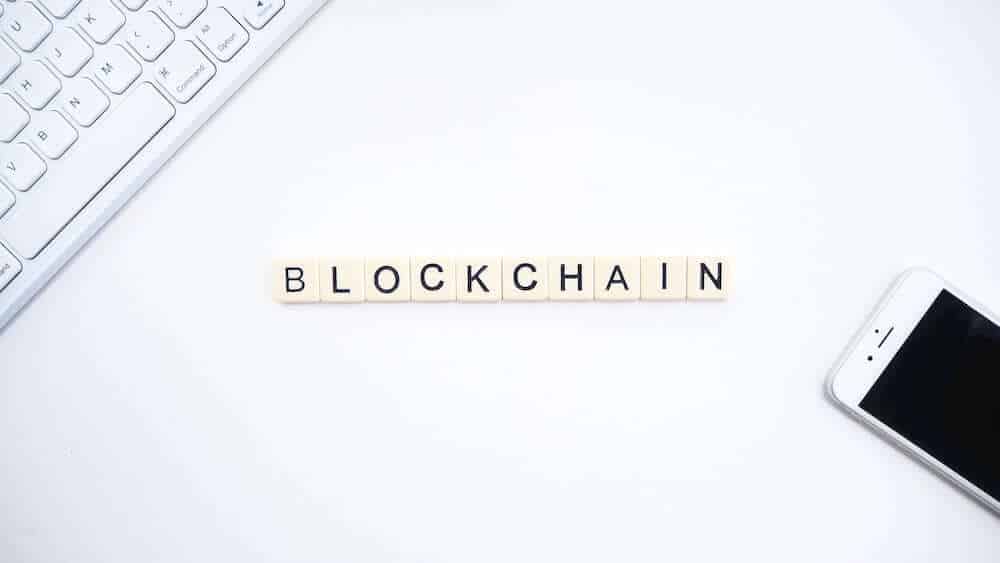 38% of Enterprises Plan to Adopt Blockchain Solutions in 2020

With blockchain solutions growing in popularity, the number of enterprises planning to adopt the ...