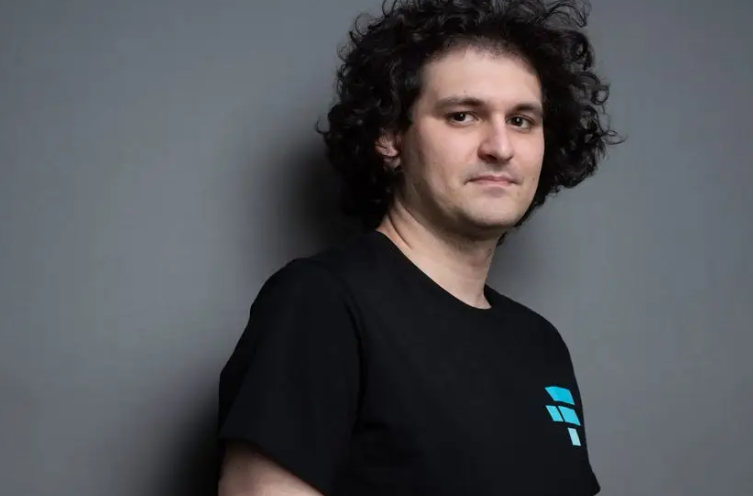 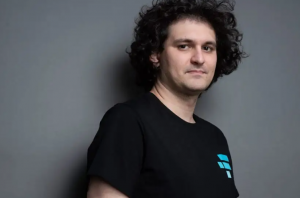 FTX and Alameda Research are stepping in to rescue the troubled Voyager Digital exchange customers. The companies plan to give Voyager Digital customers a new FTX account with a cash balance reflecting an early distribution of their bankruptcy claims.

A letter published by legal representatives from FTX and Alameda Ventures said that customers of Voyager Digital who did not want to create an account with FTX could retain their rights under the bankruptcy filing. However, these clients would not be eligible for an early reimbursement as outlined in FTX’s plan.

If they agreed to the offer, the clients of Voyager Digital would benefit from trading the assets they will have access to and avoid further depreciation. The assets will be reimbursed according to the value they were trading at on July 5.

Users that agree to this arrangement and set up an NFT account will immediately be granted access to trading their crypto and even withdrawing their funds. The CEO of FTX, Sam Bankman-Fried, said that the proposal’s objective was to create a better way for people to resolve insolvency issues in cryptocurrency businesses.

Bankman-Fried even talked about the benefits that would be enjoyed by the customers who wanted to be part of the deal, saying that they would access early liquidity and reclaim a part of their assets without having to speculate on how the bankruptcy proceedings will end, thereby taking a risk.

FTX proposes an offer to Voyager

Besides having a deal that reimburses customers, FTX has also proposed an offer to Voyager. FTX will acquire Voyager’s customer details for $15 million and have access to trademarks and intellectual property. The exchange will also write off the $75 million loan claim against Voyager.

The exchange has requested Voyager Digital to respond to this offer by Tuesday next week. The exchange is also planning to receive expedited approval from the court handling the bankruptcy case and finalize the deal on August 17. 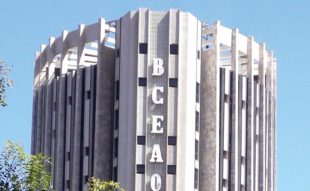 The Bank of Central African States is set to launch a central bank digital ...