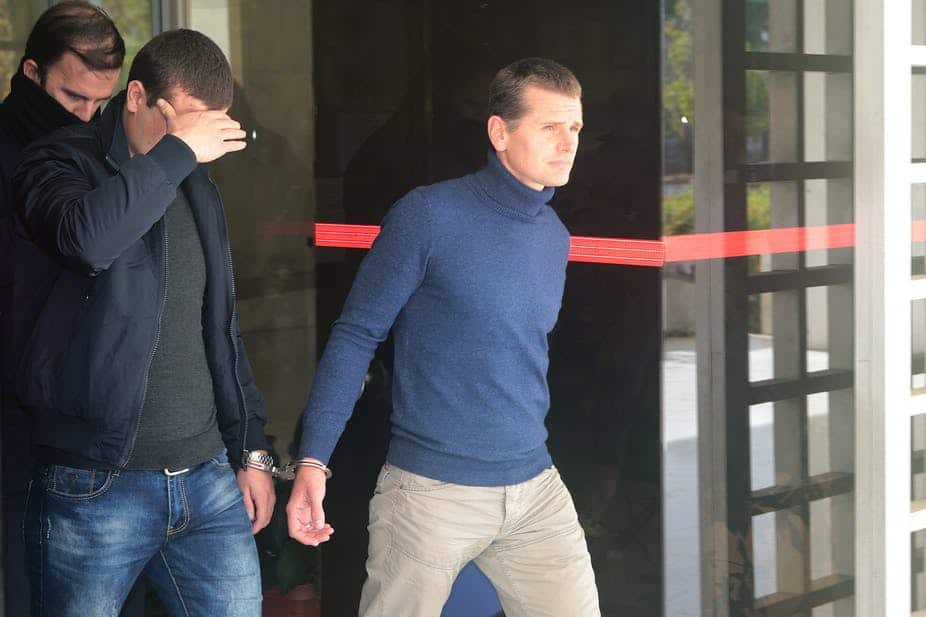 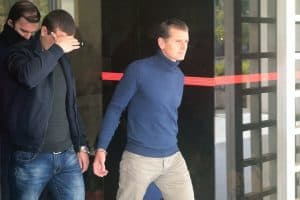 Alexander Vinnick, a former crypto exchange operator and alleged money launderer, is gearing up to have his day in court. This week, reports confirmed that justice authorities in France had set the ball rolling for his trial, which could begin as early as next week.

A report from local news source L’Equipe highlighted that French prosecutors had filed a petition to begin proceedings against Vinnick. The convicted criminal could be looking at a lengthy spell behind bars, although there’s every indication that this won’t be the end of the road for him as far as trials go.

Vinnick is one of the crypto industry’s most infamous names. He ran BRC-e, one of the world’s largest crypto exchanges for a period, across six years. BTC-e was notorious for having no Anti-Money Laundering (AML) and Know-Your-Customer (KYC) measures. So, cash flows through the exchange were unregulated.

While many crypto purists found this to be a perfect representation of what cryptocurrencies should be, the entire set made the exchange a ripe ground for criminal activity.

When the exchange eventually went under in 2017, investigators found that Vinnick had laundered about 300,000 BTC tokens (worth about $4 billion at the time) through it.  Vinnick’s exploits were so significant that some reports alleged that he had helped criminals to launder funds that they stole from Mt. Gox, another top exchange in its day. Mt. Gox went under after a brutal hack that saw the company lose $534 million in customer funds.

The discovery of his criminal exploits triggered a wave of investigations and indictments, with several governments charging him of several crimes. He was eventually arrested while vacationing in Greece the same year that his exchange folded up, on account of a warrant from the United States Department of Justice.

The Greek government handed Vinnick over to the French in January. French prosecutors are charging him with multiple counts of money laundering, extortion, and conspiracy.

It’s unclear how long he could go to jail if he is found guilty of the charges. However, there is a significant chance that he will be turned over to the United States when the trial gets concluded.

Apart from the United States, the Russian government also has a pending extradition order on Vinnick. Last February, Russian news source TASS reported that Tatyana Moskalkova, the country’s Commissioner for Human Rights, has written a letter to Greek Justice Minister Michalis Kalogirou, asking for the government’s co-operation in extraditing Vinnick. However, the Greeks refused.

The proceed from Vinnick’s criminal operations are still being sorted out. Last month, the New Zealand Herald reported that the Asset Recovery Unit of the New Zealand Police Force had seized about 140 million NZD (about $90 million) in assets belonging to him.

The New Zealand police didn’t highlight what it was going to do with the funds. However, there’s still a possibility that more stolen proceeds from the criminal are out there.

The sentiment of professional traders within the Bitcoin (BTC) market isn’t easy to read, ...