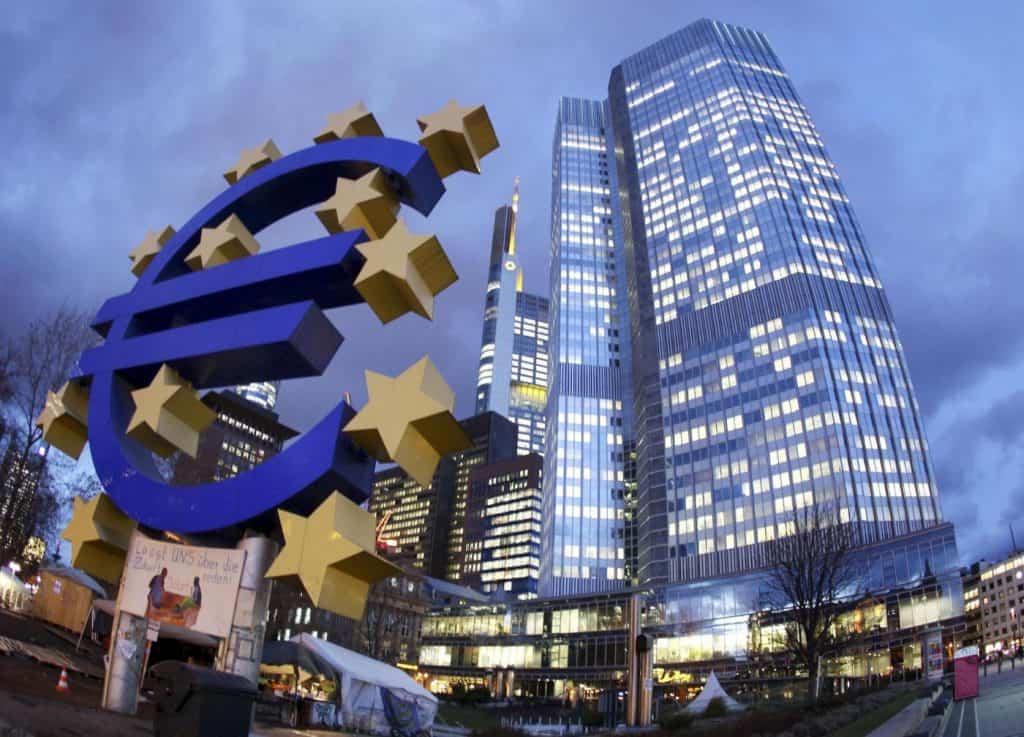 Whether collectively or individually, the European Union continues to make the news for its growing positivity towards a Central Bank Digital Currency (CBDC). This week, at a meeting of policymakers, Francois Villeroy de Galhau, the Governor of the Banque de France, suggested that governments be willing to partner with private firms to bring such an asset to life.

In a speech at the Bundesbank conference earlier today, Galhau explained that the European Union should focus on issuing a CBDC that will serve retail users. However, he pointed out that input from the private sector should be welcomed as well.

The French Central Bank, along with financial policymakers in countries like Germany, has been one of the staunchest opponents of a private sector-issued digital currency. When Facebook announced its Libra stablecoin last year, French Finance minister Bruno le Maire pushed for governments across the Eurozone to issue a digital asset that could render Libra obsolete within the region.

While le Maire didn’t explicitly call for governments to ban the asset from their countries entirely, his point was pretty obvious enough. Galhau is also no fan of private sector assets. In his speech, he explained that large tech companies could eventually shut governments out of their financial systems if left unchecked. In part, the policymaker explained:

“We in Europe face urgent and strategic choices on payments that will have implications for our financial sovereignty for decades to come.”

As he pointed out, the most prominent challenge is the possibility of tech companies using their market penetration to build monetary systems that can compete with those of the public sector. Galhau added that these companies already have the infrastructure to become issuers and managers of a “global currency.”

Put simply, he confirmed that the ECB — or any of the central banks within the European economic bloc — can’t afford to lag behind any private firm or their digital assets.

However, the policymaker also appears to be less staunch in his opposition to companies’ efforts. As he explained, FinTech companies and others have already become too critical to the European financial system’s health. However, instead of competing with these firms or banning them, governments should try working with them toward a better CBDC that will serve retail users.

According to a Reuters report, central bankers from Spain, France, Germany, Italy, and the Netherlands released a statement pledging to prevent any “global stablecoins” from launching in their countries before the agency resolves all legal, regulatory, and oversight issues. The European Union has been skeptical about the prospect of CBDCs launching since last year. In June 2019, ECB member Benoit Couere led a task force to investigate the effects of stablecoins on economic systems.

Four months later, the task force published a report explaining that while they could improve digital payments from cost and speed perspectives, stablecoins could also pose several risks. The report highlighted possible pain points like regulation, government oversight, and public policy, adding that these assets could also aid money laundering and terrorist financing.