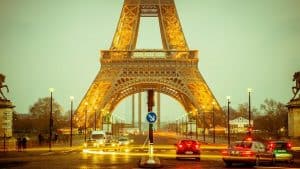 France is gearing up to begin tests with its possible Central Bank Digital Currency (CBDC). After initial progress on the subject, the government is now setting up experiments. Earlier this week, Banque de France, the country’s central bank, announced that it would be proceeding down the CBDC line with several and-picked partners.

Proceeding to the Next Phase

Per the press release, the bank picked eight potential candidates to test a possible CBDC integration. The statement highlighted that the bank would be targeting interbank settlements more precisely, showing that the potential CBDC might not be an all-encompassing solution.

The approved partners include financial juggernauts like HSBC, Accenture, and Société Générale. The central bank is also tapping partners from the crypto space, with Swiss-based digital bank Seba Bank and blockchain-based post-trade settlement infrastructure LiquidShare amongst the names.

As the press release adds, the bank will work with the partners on proposed experiments. The partnership should cover the next few months, with al partners hoping to explore “new methods of exchanging financial instruments.”

The development follows a significant level of progress that the French central bank has made with a possible CBDC. In March, it called for applications to experiment with a possible digital Euro. At the time, it pointed out that the main focus of its system would be to improve the clearing and settlement of tokenized digital assets.

The bank’s announcement added that it would select a maximum of ten CBDC-related applications. Individuals and groups were free to submit their proposals, with the bank selecting based on several criteria — particularly innovation.

In part, the document also showed the bank’s focus. It pointed out that the experiment had three objectives for potential CBDC. While the broader view would be interbank settlements, the bank added that it expected the proposed system to improve payment against financial instruments, payment against other central banks’ digital currencies, and payment against digital assets.

The bank added that this CBDC experiment would not interfere or explore money creation. In May, the Central Bank gave an update, claiming in an announcement that it had successfully conducted a trial for the digital Euro. The report pointed out that the bank had tested a securities sale for a CBDC. With such a successful sale, the bank was confident in its ability to conduct more widespread testing.

So far, one consistent theme for the CBDC tests has been the focus on wholesale activities — not retail. In its May announcement, the bank highlighted its belief that a retail version of the proposed digital asset would operate for regular customers — in a manner akin to Bitcoin. As for the wholesale asset, commercial banks and institutional investment corporations would get the most utility.

The same theme appears to be prevalent in the latest partner announcement. France has managed to keep up in the CBDC race, especially as more countries continue to adopt more welcoming stances towards digitizing their tokens.

However, its focus on institutional and financial corporations might defeat the purpose of launching such an asset. While the prudent thing would be to have something that caters to the public, the government doesn’t appear to be concerned with that. 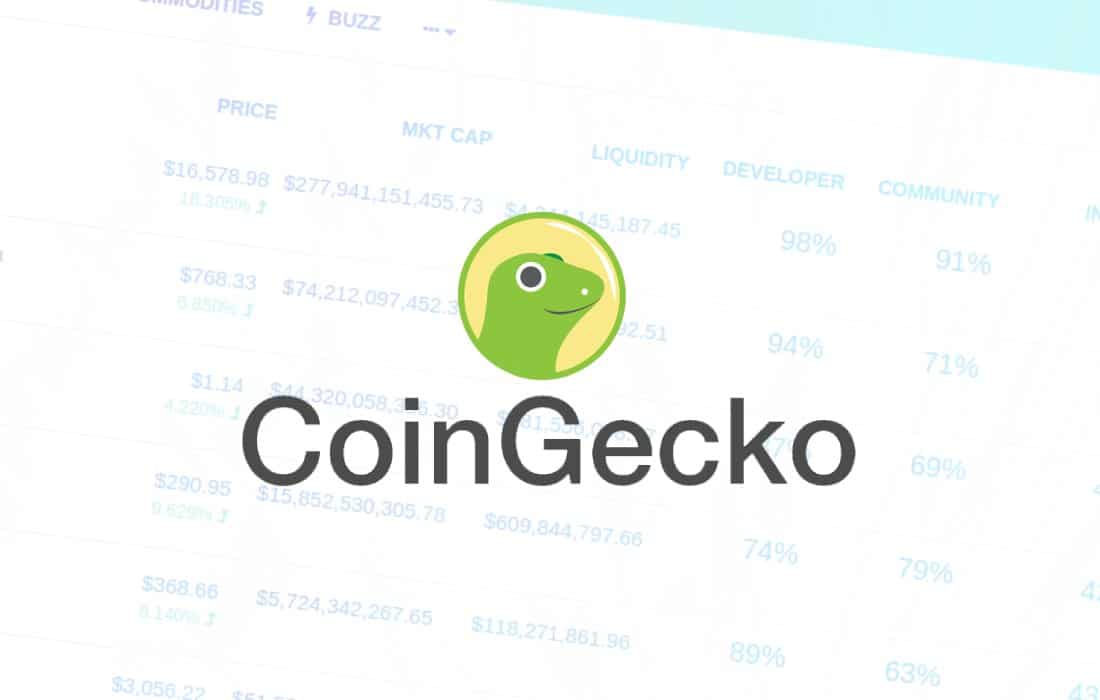