Homenewsfractal suggest a price surge to 20000 for bitcoin by july 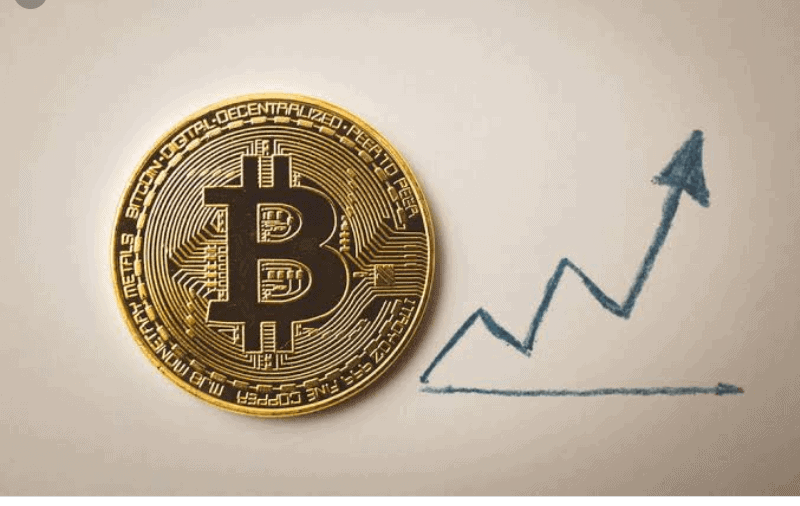 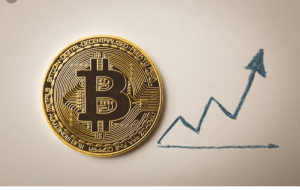 The recent price action of the number one coin in the market has been random. Crypto community have seen the power of the whales and the institutions over Bitcoin. Initially, it seemed that these players could manipulate the movements of every digital asset easily. However, we’re noticing that it may not be as everyone in the industry thinks.

Recall the reports about analysts with the moniker “Crypto Kaleo” revealing that Bitcoin was trading as a fractal. The meaning of what the analyst suggested is that BTC is not trading at its recent price pattern. He implied that bitcoin is mirroring a previous price action on its current price chart almost without differences.

If you study the chart, you’ll notice that Bitcoin followed the movements in early May without a difference. It experienced the same drops & rebounds exactly at the same point. The accuracy of the fractal is overwhelming because it predicted the surge from $8,000 -$8,900 which took traders by surprise. From what Kaleo pointed out, after the 10% spike on Sunday, the trends of the chart is almost the same. The similarity even extends to the hourly price action.

Another convincing point is that Kaleo expected the coin to fall after he posted his recent chart findings. It was just as he predicted because BTC collapsed to $8,000. His chart showed the community that there would be a fall to the lows very soon and it occurred too. We think that more predictions are going to come soon.

The analyst pointed out hours ago that since bitcoin fell to the round number, it continued to mirror the chart. The fractal is following a price action that falls within a 3 percent margin on the chart.

The Shocking Part of The Fractal May Soon Plays Out

Although anybody who buy Bitcoin may need this kind of analysis to guide investments, we are still watchful though. The fractal has been correct in predicting the price movement. So, the shocking part is what the community is eagerly expecting. If it plays out the way the fractal suggests, this means that the price surge of $20,000 will occur.

The fractal as it is now suggested that the price of bitcoin may reach $20,000 next month. Afterward, it will likely experience a large 20 percent plus drawdown. Well, this may sound unbelievable but so far, the fractal has been almost accurate.

From what we are seeing now, it seems that the fractal is the best signal to follow for Bitcoin trading. However, we can’t say if this trend will continue until the shocking event takes place by July.