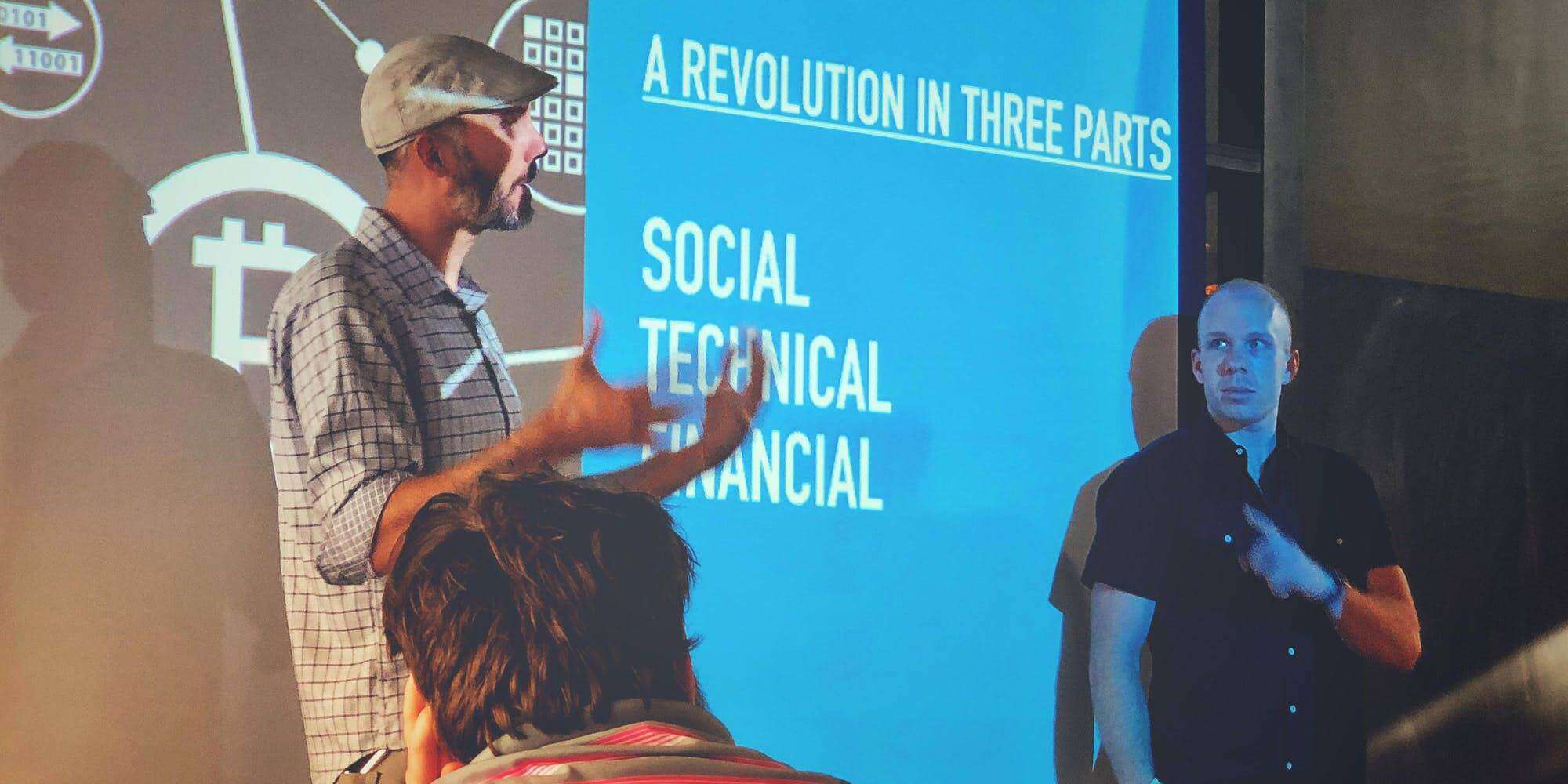 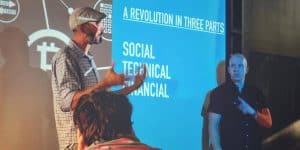 Sam Volkering, the author of Crypto Revolution, is hosting an upcoming event called Beyond Bitcoin. Here, he plans to discuss cryptocurrency trading methods and how to profit via the market.

The event will be free to those who register and will feature guests like Nick O’Connor, who hails from the leading independent publisher of financial advice in the United Kingdom, Southbank Investment Research.

Going back to the start

Most of the conversation will revolve around the 2017 cryptocurrency market, and who was running it at the time. Some of those participants included private investors, but a majority of them were individuals, which they’ll delve into.

As you may remember, the big Bitcoin blowup of 2017 saw prices reach up to $20,000. Some investors made millions while others bought in late and lost. Leading up to the event, O’Connor shares a bit of promotional material regarding the blow up in 2017:

“Think of 2017 as a signal. A flare up into the sky. A supernova. The moment the world woke up to the potential of bitcoin, blockchain and other cryptos. But not everyone could act quickly on that signal. Large institutions – custodians of trillions in investment capital – couldn’t exactly open a crypto trading account and start investing right away. So they largely missed the last crypto boom. But they won’t miss the next.”

Of course, the market has grown a ton since 2017. After all, Bakkt just launched its Bitcoin futures program, and more big companies, like Facebook, are getting involved in the scene.

Volkering believes that the market is just getting started. Of course, cryptocurrencies are still somewhat volatile as of now, but the assets are a long-term investment, the expert claims. Whether or not he’s right remains to be seen. After all, tons of experts give out a variety of predictions every single day, and who knows if they’ll ever fully pay off.

Also, those who sign up for the event have a chance to win £10,000 in Bitcoin as an incentive to bring in extra heads.

Join Our Telegram channel to stay up to date on breaking news coverage Koinly, ...