Everyone in the cryptocurrency and blockchain space is interested in its growth. However, there’s no guarantee that the industry will explode into the mainstream. Some believe it can, while others think the entire space will fizzle out.

According to some research from Fortune Business Insights, however, there is a future in blockchain and cryptocurrency. This is largely due to companies looking into the technology to expand their own services and offerings. The blockchain market is predicted to hit 21.07 billion by the end of 2025, the report notes.

The report notes that blockchain technology should influence the retail and manufacturing industries, alongside banking and finance the most. That, and the technology’s power when combined with other emerging ideas like the Internet of Things.

It helps that very large companies are getting involved in the space, such as Microsoft, IBM, the Linux Foundation, and more. IBM is the largest company in the space.

As InsideBitcoins has previously reported on, IBM recently brought on Northwell Health, the biggest healthcare conglomerate in New York, to help grow its blockchain network.

An excerpt from the piece:

“According to several reports, the healthcare firm announced that it would be joining IBM’s Rapid Supplier Connect network in a bid to help combat the coronavirus and its ravaging effects in New York City. The network itself is a blockchain and cloud-based application that is helping to connect businesses that are providing coronavirus relief with some of their suppliers.” 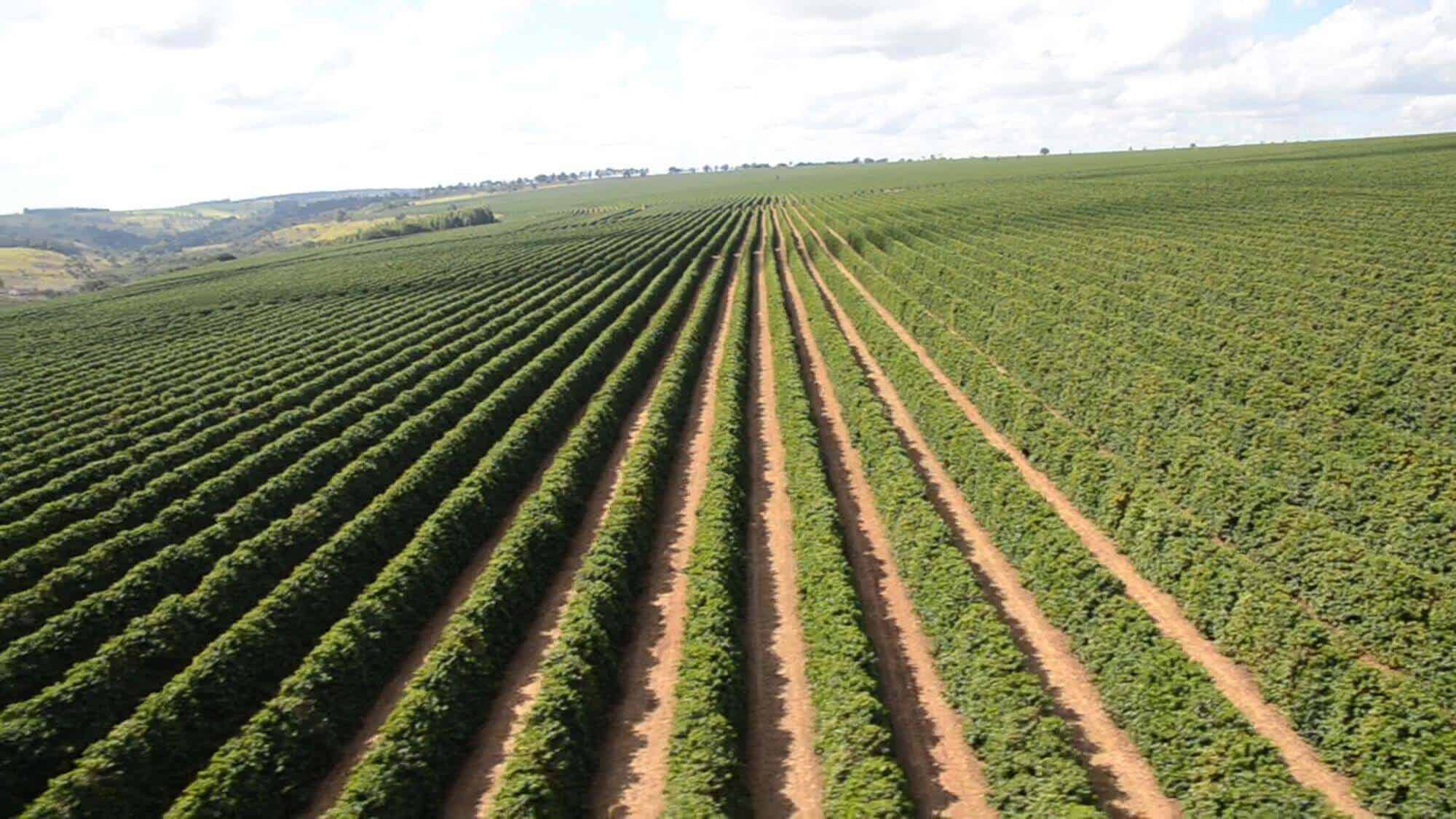