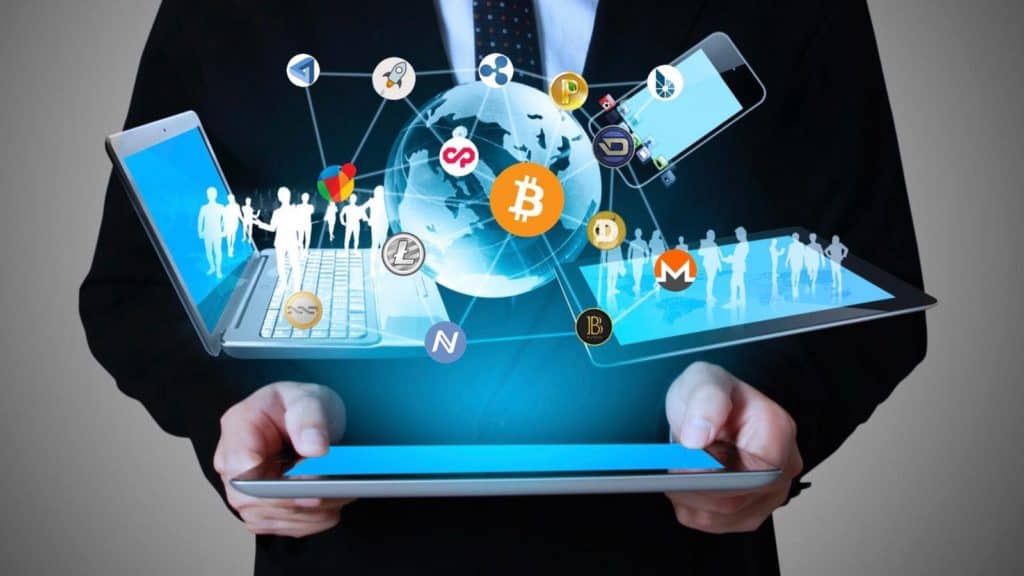 The former head of the Commodities Futures Trading Commission (CFTC) Christopher Giancarlo recently said that the US should consider issuing a digital dollar.

Not a competitor to existing digital currencies

According to Giancarlo, the digital dollar backed by the Federal Reserve will not be a competitor to existing cryptocurrencies like Bitcoin, Ethereum, and even Facebook’s Libra. Speaking during Yahoo’s ‘On The Move,’ he said that the Chinese government is already working on a digital ledger, and the US must catch up with them quickly.

According to Giancarlo, physical money will eventually make way for mobile wallets. He added that the US market already has many services that allow online payments. However, payments via debit and credit cards are boring, and the consumer needs a different experience altogether. With a CBDC, merchants will participate in the blockchain system by access the central bank’s digital ledger.

He said that the CBDC Digital Dollar would be in a different league compared to Bitcoin and some dollar-pegged digital currencies like Libra or Tether. It could help in creating a new economic paradigm. The only competition it will face will be Chinese or ECB-backed cryptocurrency.

Giancarlo is known as ‘crypto dad’ in the crypto community. He earned this nickname after appearing in front of Congress two years ago when he stated that he learned about digital coins from his children. He said that cryptocurrencies are culturally significant since they have become a necessity.

US laws must evolve quickly in response to the quickly growing crypto industry. He said that regulating cryptocurrencies of the future with laws from the past will not be helpful for the country. According to him, laws must go through significant changes every 90 years.

There is a significant clash between US regulators about the legal status of cryptocurrencies. The CFTC considers Bitcoin and Ethereum, two of the largest cryptocurrencies, as commodities. The regulator has allowed Bitcoin futures to trade in the US markets and will soon make way for Ethereum futures as well.

Note that the Giancarlo was associated with the CFTC as its chairman between June 16, 2014, and April 2019. His term as chairman has been very important for the crypto sector in the US as he has tried to create a regulated market for crypto derivatives in the region. Now, he wants to fill gaps between institutions and crypto companies and hopes that the US will eventually launch a digital dollar.