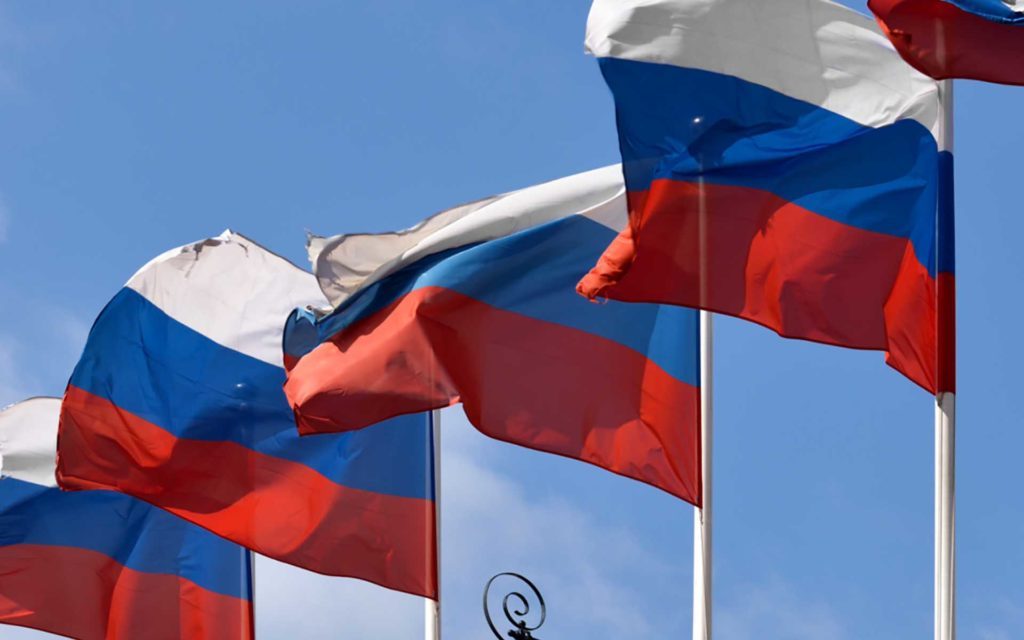 For so long, traders and financial institutions have focused on cryptocurrencies, but with the incessant roadblocks mounted by bad actors, governments have been forced to look into the technology. While cryptocurrencies seem to be limited in application, the use case for blockchain is quite endless. This has led organizations and governments to focus on one at the expense of the other, which is precisely what Russia is doing.

Russia is clearly a world power, and while the country might not be among the largest economies in the world, its involvement with either blockchain or cryptocurrencies would undoubtedly be a big deal. However, the only problem with this is that Russia seems to be pretty much passive about crypto assets. While some countries still don’t have a clear crypto guideline till date, there is perhaps, none of these countries that have more of a flimsy stance on cryptocurrencies like Russia.

The CryptoRuble: Make or Bust?

Given how much Russia has been an outcast amongst its peers, one would have argued it would welcome crypto with open arms. Actually, it started out like it would, thanks to reports that it was planning to launch a stablecoin project dubbed the CryptoRuble.

The CryptoRuble seemed like a good idea, until its development hit a brick wall when Pavel Medvedev, a Rusian government agent, described the idea of a separate official currency as being illegal.

Still, despite his disdain for it, the Russian government saw the CryptoRuble as a great tool for helping to evade some of the Western-imposed sanctions, so the project was greenlit nonetheless. Beyond this, nothing has really been said about the currency. The last thing we heard about it was in January, when a government official opined that it would be live in the next 2 to 3 years. Hopefully, we’ll get more information concerning the project in the future, including whether it will be available on cryptocurrency exchanges, its availability to Western countries, and much more

No Crypto Regulations in Sight

Apart from the lack of significant progress with its state-backed stablecoin, Russia hasn’t particularly done anything to foster the growth of digital assets in its borders as well. There are no regulations put in place, and the government seems content with leaving things as they are.

Back in May, Dmitry Medvedev, the country’s Prime Minister, claimed at a legal conference in St. Petersburg that the government isn’t prioritizing crypto regulation enforcement. While he had called for the enforcement of regulations in the past, he claimed that crypto asset values have generally fallen, and this could only signal that investors have lost their interest in them.

In part, he said, “Nowadays, the popularity of cryptocurrency has decreased, and regulatory issues may not be so relevant.” It is, however, noteworthy that cryptocurrency prices have rallied significantly since he made these comments, with Bitcoin trading at $9277 per token at press time. Despite that, though, there isn’t any hope of regulations on the horizon.

Blockchain has Flourished regardless

On the flip side, the country has made some strides with blockchain technology. Earlier this year, Herman Gref, the Chief Executive of the state-owned Sherbank and former Russian Minister of Economics and Trade, claimed that the bank wouldn’t be focusing on any crypto-focused services, dubbing cryptocurrencies as no more than a “tool for transactions.” He claimed that the bank would focus on blockchain technology, a concept which he believed still had a strong market- despite the dwindling size of the crypto market.

Also, at this year’s edition of the St. Petersburg International Economic Forum (SPIEF), Russian blockchain company Vostok launched its mainnet. At the event, Vostok claimed that the mainnet would help with transaction validation, while also giving its clients the ability to use private subnets and create their own nodes.

Just last week, global shipping company Maersk announced an agreement with the Russian authorities and tech giant IBM to launch a blockchain-based logistics assistant called TradeLens. Per the agreement, TradeLens will help optimize paper-based transport and logistics operations. There are a lot of other examples, but the point is pretty clear already; in Russia, blockchain technology has fared far better than crypto assets.

Jimmy has been following the development of blockchain for several years, and he is optimistic about its potential to democratize the financial system.
Wallet Guide:
Popular Wallet Providers:
Note that the content on this site should not be considered investment advice. Investing is speculative. When investing your capital is at risk. This site is not intended for use in jurisdictions in which the trading or investments described are prohibited and should only be used by such persons and in such ways as are legally permitted. Your investment may not qualify for investor protection in your country or state of residence, so please conduct your own due diligence. This website is free for you to use but we may receive commission from the companies we feature on this site.