Homenewsflow flow down 13 in last 7 days heres why 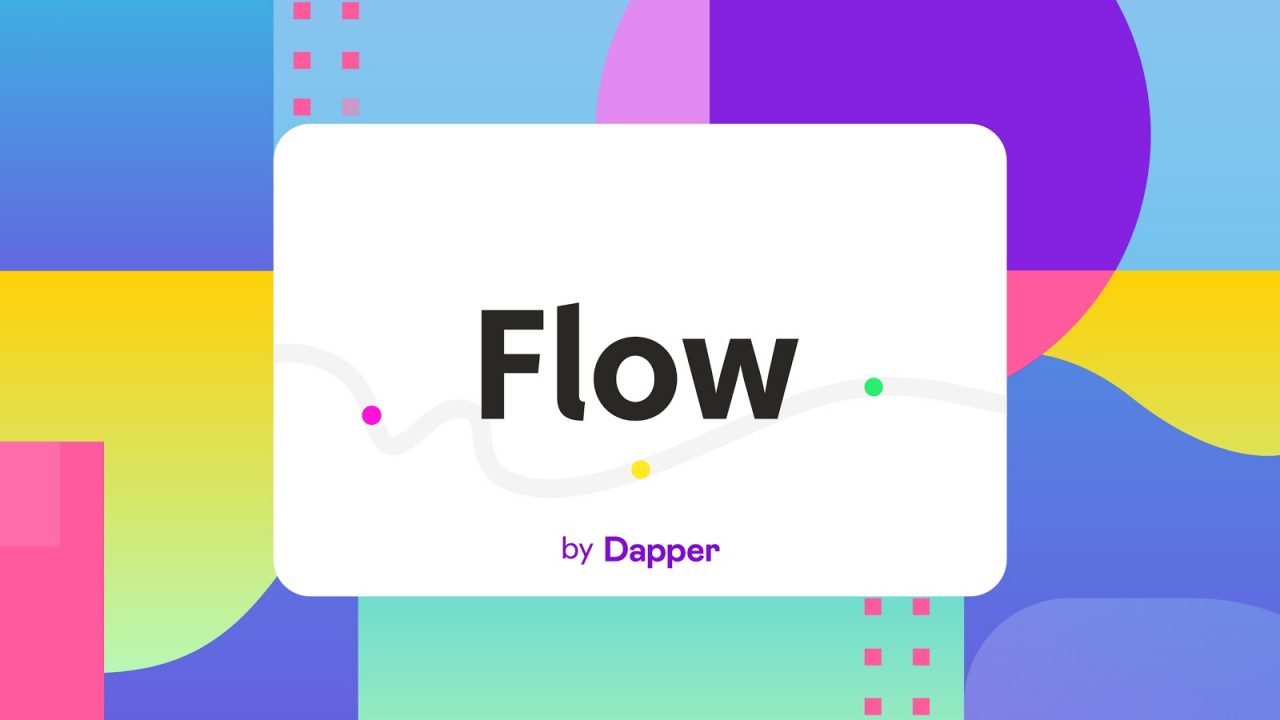 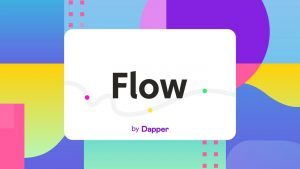 Flow (FLOW) is down 13% to $1.84, and hasn’t reversed its decline, possibly due to September rate hikes. FLOW failed to break its downward trend and is still flashing red near $2.19. However, the reason could be the Fed’s additional calls for rate hikes in September.

Flow (FLOW) and other cryptocurrencies associated with gaming and NFT have suffered significant losses in the last week. The price of FLOW, the token that powers everything on the layer-1 blockchain flow, has dropped by more than 23% in the last week, according to CoinMarketCap data.

Following the integration of Instagram earlier this month, Flow (FLOW) has been upbeat and has seen significant improvements. 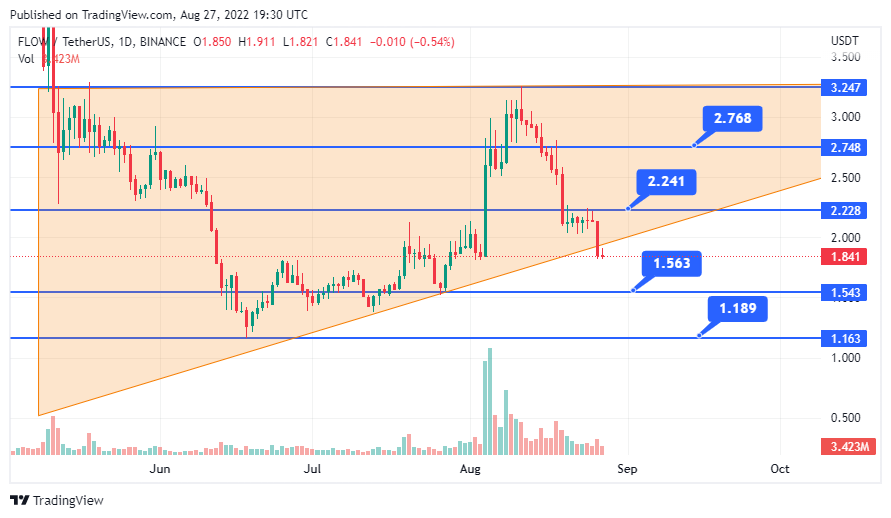 Following a significant upward movement, the FLOW price has begun to decline under the bearish impact on the daily price chart. As a result, the FLOW bulls appear to be returning to defend the coin against the intense selling pressure.

However, BTC’s most crucial cryptocurrency consistently puts downward pressure on FLOW prices. This is one of the primary reasons for the FLOW price’s bearish surge, which cannot be overlooked.

Ethereum has slipped by more than 5% in the last 24 hours, while Bitcoin, Polkadot, Solana, and Shiba Inu have also traded bearishly significantly. As a result, the slowdown in the crypto market may add further bearish pressure on the FLOW coin.

Investors kept a close eye on the market in anticipation of Fed Chairman Jerome Powell’s monetary policy address this week. 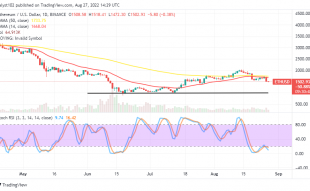