Homenewsfca bans retail crypto derivatives offerings across the u k 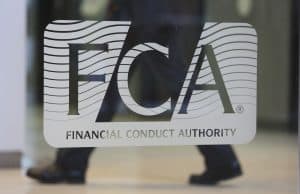 There have been significant concerns in the United Kingdom over a possible ban on crypto-based derivatives for about a year. While it seemed like the government had given up on its ban aspirations, all hope appears dashed as it is now set to move forward with planned action.

Not Suitable for Retail Investors

Earlier this week, the British Financial Conduct Authority (FCA) announced in a press release that it would be banning the sale of crypto-based derivatives to retail customers. As the press release explained, the agency had conducted a consultation over their utility for retail customers, and it found that they were ill-suited for these investors.

The FCA provides several reasons for its ban, including crypto derivatives having no reliable valuation basis. The agency also highlighted its susceptibility to criminal activity and their price volatility. The agency also pointed out that retail consumers have an inadequate understanding of these derivatives, adding that they don’t have a legitimate need for such products.

As the release confirms, the ban will begin on January 6, 2021. The agency will classify any firms that trade in these derivatives as a fraudulent organization.

The prospect of banning crypto derivatives is one that the FCA has been toying with for the past two years. Back in 2018, a report from the U.K.’s Cryptoasset Task Force called for the ban of these derivatives, highlighting that exchange-traded notes (ETNs) and contracts for difference (CFD) were particularly dangerous for retail investors.

At the time, the task force explained that it had gotten several complaints about these tools and their potential for harming retail investors with little understanding of what they were. To simultaneously ensure innovation in the space and consumer protection, a ban on retail trade for these financial products would be prudent.

Last July, the FCA first proposed its derivatives ban, explaining in a document that it planned to follow up on the task force’s recommendations. In aa separate policy document explaining how the ban could work, this ban could save investors between 267 million pounds ($338 million) to as much as 451 million pounds ($570 million) every year.

While some hoped that the government could step in to provide help, all hopes were apparently dashed when Economic Secretary to the Treasury John Glen confirmed that the FCA would have the final say on the matter.

Now that the FCA has banned crypto derivatives trade, it’s only a question of what part of the industry it would choose to attack next. The FCA already published a release proposing that crypto exchanges and asset custodians be placed under annual financial crime reporting obligations. In its document, the agency explained that the information that these companies provide would help promote a data-led supervisory approach for the industry.

At the same time, such obligations could hamper these companies’ operations significantly. If history is anything to go by, it could even lead to an exodus of crypto firms if it happens. Suddenly, the U.K. looks grimmer than even the U.S. for crypto firms. 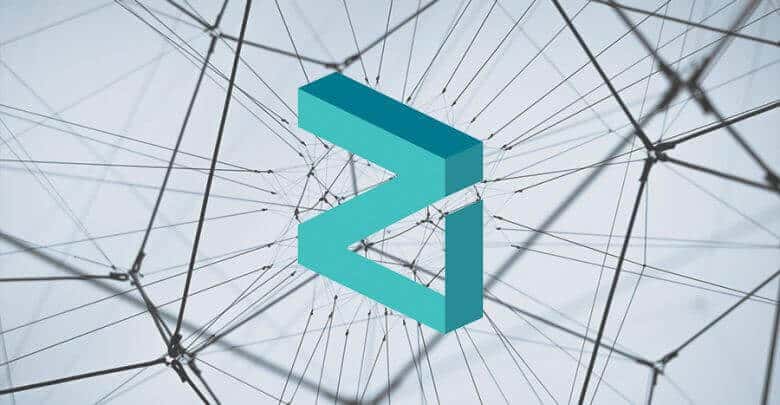 Fully-Regulated Digital SGD Launched On Zilliqa And Ethereum By Xfers

Join Our Telegram channel to stay up to date on breaking news coverage Xfers ...