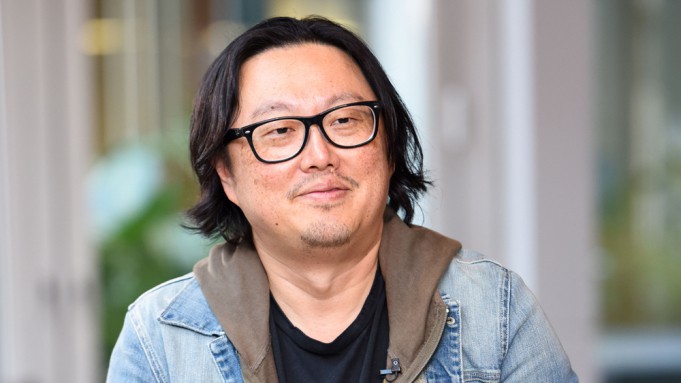 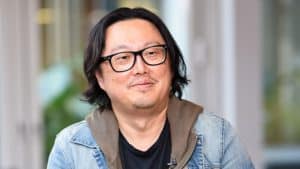 Cryptocurrencies have gotten another stringing endorsement from the entertainment scene. This time, famous music video director Joseph Khan is promoting the assets.

Earlier today, Khan took to his Twitter account to explain that he had spent the past month learning how to make cryptocurrency trades. The director shared a screenshot of his trading portfolio, which he claimed to have started with a $7,500 investment at the start of May.

Khan appears to be a pretty decent trader. His portfolio has grown by about 6 percent, and is now worth $7,949. Not bad for a newbie hobbyist at all. The director added that about half of his portfolio consists of open orders for Bitcoin and Ether. However, he had cashed out of most of his orders. He went on to solicit ideas from more professional traders.

Khan is the latest member of the entertainment industry to be throwing his weight behind cryptocurrencies. Over the past few years, several top names in the industry have had affiliations with crypto companies in one way or the other. Sadly, most have usually been affiliated with scam projects.

Perhaps most prominent in that like has been Centra Tech – a self-proclaimed tech company that conducted a fraudulent Initial Coin Offering (ICO) several years back. The company had gone on a large-scale marketing spree, enlisting names like undefeated boxing champion Floyd Mayweather Jr. and hip hop artist DJ Khaled.

When the firm eventually went under, and customers demanded their cash back, both men got roped in the legal case. The judge eventually dropped the charges against the two men, explaining that plaintiffs hadn’t provided sufficient proof to show that they had made investments based on the celebrities’ urgings.

Another high-profile marketing case was that of FLiK – another company whose ICO turned out to be a scam. FLiK faced the wrath of investors when its fraudulent nature became public, with investors claiming that they had lost $1.3 million in the firm.

Amongst the names listed in the lawsuit were Grammy-winning rapper Tip “T.I” Harris Jr. and comedian Kevin Hart. Both had promoted the project, and investors claimed that their marketing had spurred them to buy FLiK’s tokens.

Earlier this year, however, the U.S. Court of Northern Georgia cleared Harris of all charges. As Law 360 reported, District Court Judge Charles Pannell explained that while Harris had promoted the tokens, he hadn’t made any material misrepresentations concerning the tokens’ value.

At the same time, it’s worth noting that several people have been involved in using cryptocurrencies for good. Singer Akon is currently in the process of launching his cryptocurrency, Akoin. The singer is currently working on launching it for Akon City – a ‘sustainable eco-tourism smart city’ in his home country of Senegal.

Guy Berryman, a Scottish bass guitarist and member of the pop band Coldplay, has also funded a Bitcoin exchange app known as Zumo. Speaking with Cointelegraph, company chief executive Nick Jones explained that the coronavirus had fast-tracked the move into a cashless society. He also pointed out cryptocurrencies’ value as crisis-hedging investment vehicles. Zumo allows users to buy, sell, store, and transact with Bitcoin. The app also has backing from Murray Capital and the Scottish Investment Bank.

VautAge Solutions has had its CEO been accused by South Africa’s cryptocurrency investors. Particularly, ...