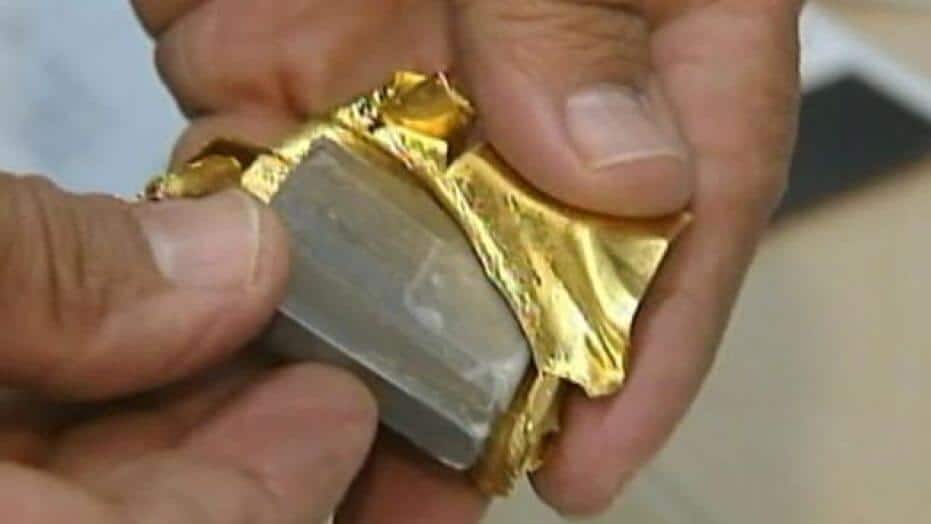 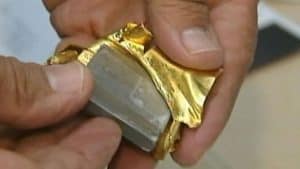 The comparisons and parallels between Bitcoin and gold have continued to take center stage, especially with both asset classes seeing increased appreciation amongst many in the financial industry.

However, the gold asset has been rocked by a new challenge. Earlier today, news medium Reuters reported that a forgery crisis had engulfed the gold market, as major banks such as JPMorgan Chase have found kilograms of fake gold bars in their vaults.

“Four of the executives said at least 1,000 of the bars, of a standard size known as a kilobar for their weight, have been found. That is a small share of output from the gold industry, which produces roughly 2 million to 2.5 million such bars each year. But the forgeries are sophisticated, so thousands more may have gone undetected, according to the head of Switzerland’s biggest refinery,” Reuters wrote.

It also added that there could easily be many more fake gold bars in circulation. JPMorgan executives added that they immediately alert appropriate authorities as soon as they discover any fake or mismarked bars. However, given the magnitude of the fake bars found, you can understand how this is an issue.

The discovery is coming on the heels of a spike in the gold trading price, which reached a $1,540 point this week; its highest level against the Euro ever.

It also provides additional fodder for the “Gold vs. Bitcoin” debate. While many gold bugs have continued to bash Bitcoin for several reasons (ranging from its propensity to be sued by criminals to the volatility of its price), this news of forgery is a great opportunity for Bitcoin trading experts and fans of the world’s most popular digital asset to hit back and claim some clout of their own.

Forgery is an issue that Bitcoin can’t have, thanks to the activity of Bitcoin node operators, who can easily verify the authenticity of their holdings. Gold owners, on the other hand, pretty much have nothing but their expertise to rely on, and expertise could always be wrong. We’re all sure JPMorgan had people check the fake gold bars in their vaults now.

On Twitter, crypto fan account Bitcoin Wizard, also added, “Would you accept gold as payment from someone you didn’t trust, without verifying the weight and purity of the gold before shipping your products to them?”

It’s unlikely that this debate will stop here. Fans on either side of this debate continue to bring up reasons why their choice is better, and pointing to easy factors such as the performances of both assets doesn’t seem to satisfy anyone anymore.

For now, the biggest advantage that gold has over Bitcoin is the fact that it is recognized by all countries. There’s no regulatory obscurity with gold, while some governments still live in the past and believe that Bitcoin is nothing but criminals preferred means of getting paid. When the regulatory issue gets solved, both of them will finally be on equal footing. Until then, it’s on to the next comparison parameter.