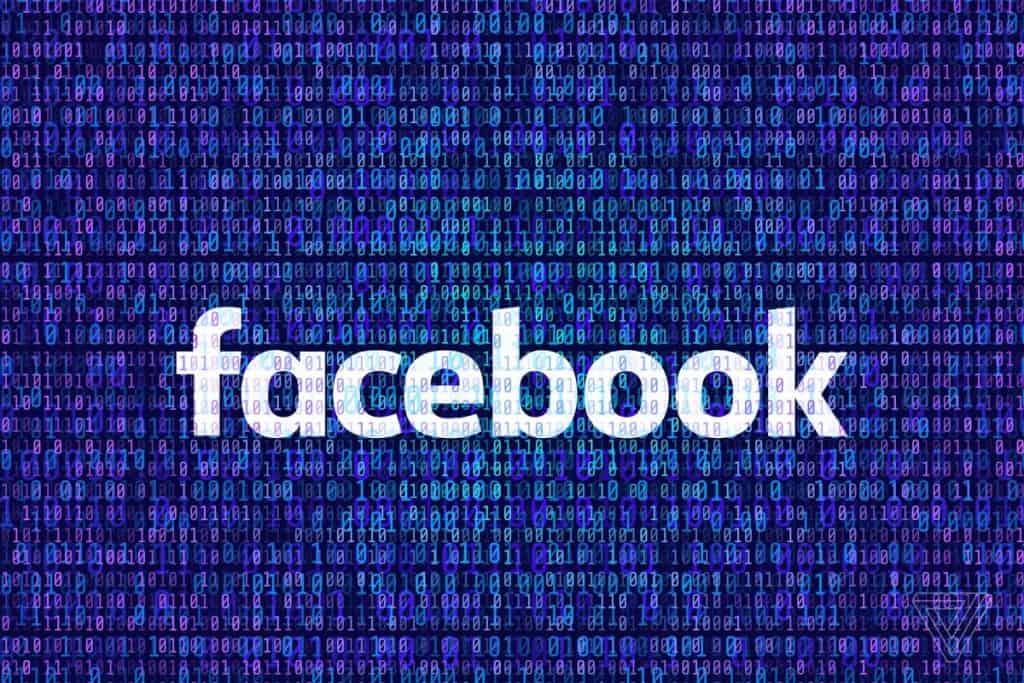 Facebook has been on a comprehensive update spree for the past few months, launching products that could help dominate several fields. However, a new direction from the company could see it infringe on the crypto-powered predictive market sector.

Earlier this week, the social media giant’s research and development engineers launched Forecast, a community platform built to optimize prediction technology. The service is currently only on the iOS platform, and it allows users to ask questions on several issues.

Users will be able to use in-app points to make predictions about possible future events. They can also create, discuss, and access crowdsourced predictions. The company publishes survey results on the Forecast website.

Currently, Facebook is using Forecast in its beta testing stage. However, it is already available to iOS users in the United States and Canada. The company already tested the platform on its employees, but has now launched an invite-only beta.

In the launch, representatives from various industries – including academics, health, and research – have contributed predictions on the coronavirus pandemic. The platform’s launch also sets the question of what it could mean if it gets integrated with Facebook’s planned Libra stablecoin. While the stablecoin remains a doubt, Facebook integrating Forecast into it could provide an enhanced predictive market infrastructure.

Such a move would also see Facebook infringe on a fledgling crypto market. Decentralized prediction is a field that is currently occupied by names like Augur, with its imminent v2 transition that many expect to provide a strong platform for decentralized betting markets.

Augur explains that its v2 overhaul will integrate MakerDAO’s DAI and 0x as its settlement currencies. The service will also have fiat on-ramps, mobile-focused user interfaces, and an off-chain scaling solution.

While there are many other companies in the field, none of them has the reach and potential influence of Facebook. If the social media giant can integrate Forecasts into its stablecoin infrastructure, it could seize the market.

Let’s face it, Facebook is a tech behemoth. With its financial muscle and development power, the tech giant can integrate new products and features much faster than any company in the decentralized prediction space. But, will Facebook’s Libra see the light of day? The social media originally planned to launch Libra this month, but the asset has faced a significant amount of criticism at home and abroad.

With regulators consistently skeptical about the asset’s chances, Facebook has had to make some drastic changes to pander to the crowd.  The social media giant has made changes to its Libra Association and Calibra wallet, hoping to garner favor from lawmakers.

At the same time, the social media giant has continued to release products that allow it to play in other markets. Earlier this month, WhatsApp, one of Facebook’s top subsidiaries, announced the launch of a fiat e-payment service in its platform.