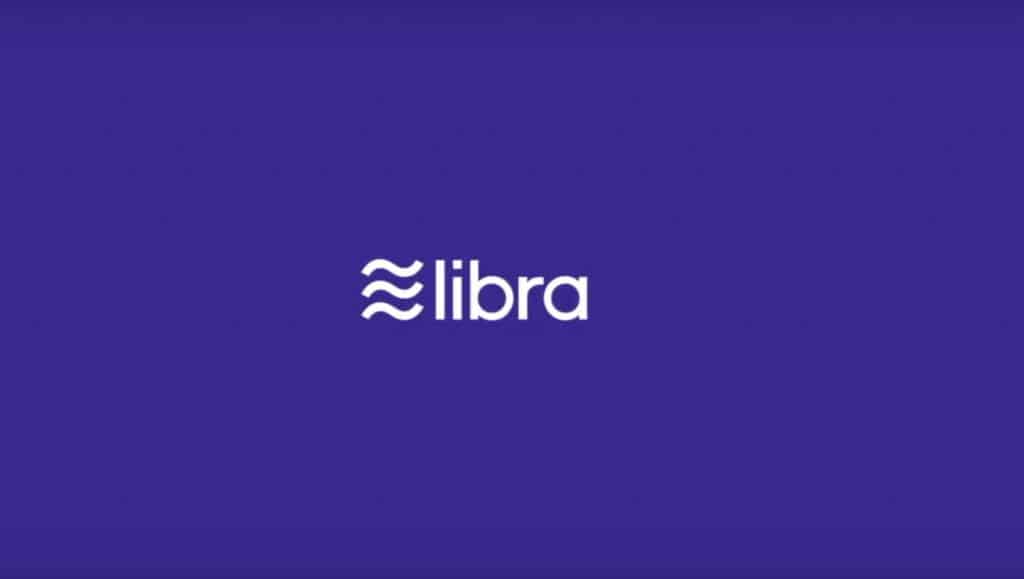 Libra, the stablecoin project being developed by social media giant Facebook, has had a turbulent first few months, as the controversy surrounding the asset continues to linger even before it gets launched.

However, the regulatory uncertainty around the asset hasn’t stopped its developers from trying out some hypothetical programs with it. As it would seem, these programs seem to be coming around in a test environment. In a new blog post published earlier this week, the Libra Association (Libras Swiss governing body, which consists of Facebook an all the companies partnering with it) announced that over the past seven weeks, the Libra testnet had seen the asset process 51,000 transactions across about 34 projects which work on the Libra blockchain.

Speaking in the blog post, Michael Engle, an official at the Association, clarified that although the asset was launched less than half a year ago, they have continued to work to help support a community of global developers and provide them with the technical infrastructure required to develop the Libra network.

The blog post confirmed that the tests that have been run so far were conducted by select developers, all of whom operate across ten blockchain wallets, with 11 network clients and 11 blockchain explorers.

With adoption numbers such as these, there is no denying the fact that Facebook remains serious about its content to the future of Libra and how it wants to make it easier for people to make payments across borders. It also shows continuous commitment to ensuring that the Libra stablecoin sees the light of day. The asset has been criticized by pretty much everyone, from regulators and financial institutions to experts in the FinTech sectors.

The level of scrutiny eventually led to the exit of several core Libra Association members, including and especially Stripe, PayPal, VISA, and MasterCard. A loss of payment processors has left many questioning how Facebook plans to make good on its promise to deliver seamless and quick payments, especially given the volume of transactions that could be conducted through the asset if and when it gets launched. For some of these members, there were reports, they were threatened by Congress to give up their Libra dream or face the wrath of the law for past misdeeds.

Then, there were the teeth-gnashing congressional hearings. The most recent hearing had Facebook CEO Mark Zuckerberg sit down with members of the House of Representatives last month. The members drilled Zuckerberg on his company’s handling of data in the past and why any regulator in their right mind would allow such a corporation to take on Libra.